The whole concept of this exhibition appears to be encapsulated in one of the exhibits on display, a splendid pair of 4th century BC bronze and ivory chanfrons designed to protect the horse's forehead, nose and muzzle: the silhouette of the metal sheeting, shaped and embossed follows the outline of the horse's elongated anatomy, but on the inside, far from displaying the anatomy of a horse, it depicts the features of a human face sporting a helmet on its head. The horse and its rider become a single, fused being. From the Old Stone Age to the end of the 16th century, the exhibition explores this relationship which has marked the history of mankind from the outset and which is still so surprisingly relevant to our own time, in Alessandro Muscillo's essay, from Xenophon's Περὶ ἱππικῆς (The Art of Horsemanship) written in 350 BC, via Leon Battista Alberti's De equo animante di Leon Battista Alberti dated 1443 and the 17th century treatise of Antoine de Pluvinel – almost a Baldassar Castiglione applied to the world of horses – right up to Mickey Mouse, where Duckburg's inhabitants include not only Elvira "Grandma" Duck but also a horse named... Xenophon! The catalogue also examines the paedagogical and social factors in the relationship between horse and man, with certain aspects that could apply equally well in our own day to so many young people's passion for fast cars and motorbikes, a passion very much alive already back in Aristophanes' day. As Massimiliano Papini explains, the Clouds (423 BC) recounts the story of Pheidippides, the reckless son of a peasant farmer named Strepsiades, who used to drive his father mad by wasting his money on horse racing, while his mother (or loftier social extraction) used to spoil him and urge him to nurture his "horse sickness". And then there is the celebrated example of Phaethon, who in Cristiana Barandoni's spirited account comes across as the classic pigheaded young lad who is bent on driving his father's powerful vehicle at all costs (the vehicle in this case being the Sun God's chariot, no less) and whose bragging performance ends up killing him in what may well be the most celebrated road accident in mythology. In connection with the topic of horses and chariots, this exhibition is also the first of its kind to shine the spotlight on items that are hardly ever displayed and, when they are, they generally fail to draw visitors' attention: items such as bits, spurs and phalerae, and depictions of saddles or horses at work. The artefacts are arranged in the form of a complex narrative focusing on the relationship between man and the horse and on developments in the "technology" of riding, unveiling their historical importance to even the least expert visitor. One has but to think, for example, of the bronze bits discovered in the horses' graves in Himera (two of their skulls are on display in the exhibition), highlighting not only the rare honour of the burials given to the steeds but also the crucial role played by horsemen in the battle of 480 BC, during the Second Greco-Punic War, thus confirming Diodorus Siculus's 1st century BC account of events. Knowledge of these objects is essential also to fine-tune the tools of archaeological philology: we realise how, thanks precisely to scholars' identification of the unearthed parts' various functions, it has been possible over half a century after its discovery to reconstruct the early 5th century Etruscan gig discovered in the so-called "Fossa della Biga" or "Ditch of the Two-Horse Chariot" in the necropolis of San Cerbone in Populonia, one of the exhibition's true show-stealers. Visitors can also admire the splendid wheeled horses, which may be ancient toys but which are identical in every way to those that we ourselves used to drag around behind us on a string as children. And then there are such magnificent masterpieces as the Medici Riccardi Horse's Head, the Urn with the legend of Hippodamia and Pelops and the impressive late Classical "rearing horse" almost two metres tall which was moved to Florence from Villa Medici in Rome along with the statues of the Niobids.

This sweeping 360-degree panorama is reflected in the catalogue in an astonishing variety of essays on topics that include: the music produced by horse trappings (Susanna Sarti); such a new and complex issue as the introduction of stirrups in riding (Vasco La Salvia); an essay on ethology and on horse breeds from Antiquity to the Middle Ages, with references to cave painting and to works of art (Marco Masseti); the deciphering of the so-called 'eddy' (thanks to Mario Iozzo), in reality a whorl of hair in the coat where the belly meets the leg, which we discover is not simply a detail in depictions of the horse but a fully-fledged science connected with ethology. But without either taking up any more time or revealing too much, I leave it to the reader to discover the astonishing mass of knowledge contained in these pages.

The relationship between the horse and the horseman, a theme of which the sculptor Marino Marini was so fond, is equally central to the work of Fritz Koenig, whose great bronze works are on show for the summer in the Boboli Garden, a mere stone's throw from the ancient exhibits illustrating the same theme in Zanobi del Rosso's Limonaia. With Riding Through Time we are once again setting this solemn and well-lit former citrus conservatory aside for archaeological exhibitions, pursuing a line adopted in the past with such events as The Garden in the Ancient World from Babylon to Rome. Science, art and nature in 2007 or From Petra to Shawbak. The archaeology of a border in 2009, and due to continue next year with an exhibition on Trajan's Column. These exhibitions, of immense scholarly value, are designed to acquaint the public with the role of archaeology also in the Gallerie degli Uffizi's collecting history. It is with this in mind that we devised an agreement between the Uffizi and the Museo Archeologico Nazionale (all tickets and subscriptions to the Uffizi now include free admission to the Museo Archeologico Nazionale); and for the same reason, before the year is out, we will start rebuilding the celebrated Ricetto, or vestibule, designed by Foggini at the top of the Buontalenti staircase, returning the inscriptions in the Medici collections to its walls, while the Vasari Corridor will be hosting the inscriptions acquired from the time of the House of Lorraine to the present day. We have endeavoured to adopt a different approach to the dissemination at every level of the deeper message enshrined in this exhibition, which concerns mankind's development, his art and his history as well as the various branches of archaeology, but which also explores the relationship between man and beast. In view of the theme's universal value, working in conjunction with the curators Fabrizio Paolucci and Lorenza Carmin – proving that it is possible to be an archaeologist and a scholar of the first order while maintaining a light touch with the public – the Gallerie degli Uffizi's Youth and Education Department has also devised a programme for children that allows them to spend a whole day in the Boboli Garden listening to fairy tales, visiting the exhibition with specially trained members of staff, and taking part in a simulated archaeological dig in an area set aside for the purpose. But that is not all.  They will also be able to meet the star of the show at close quarters, to come face to face with the theme at the heart of the exhibition by feeding and personally getting to know a hippotherapy pony.  So, it is archaeology for all in the name of the horse. 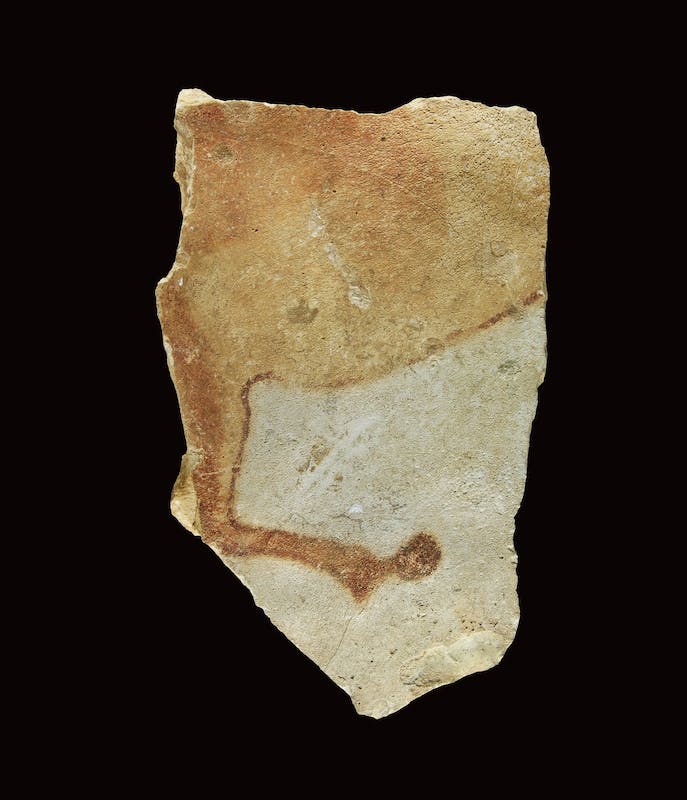 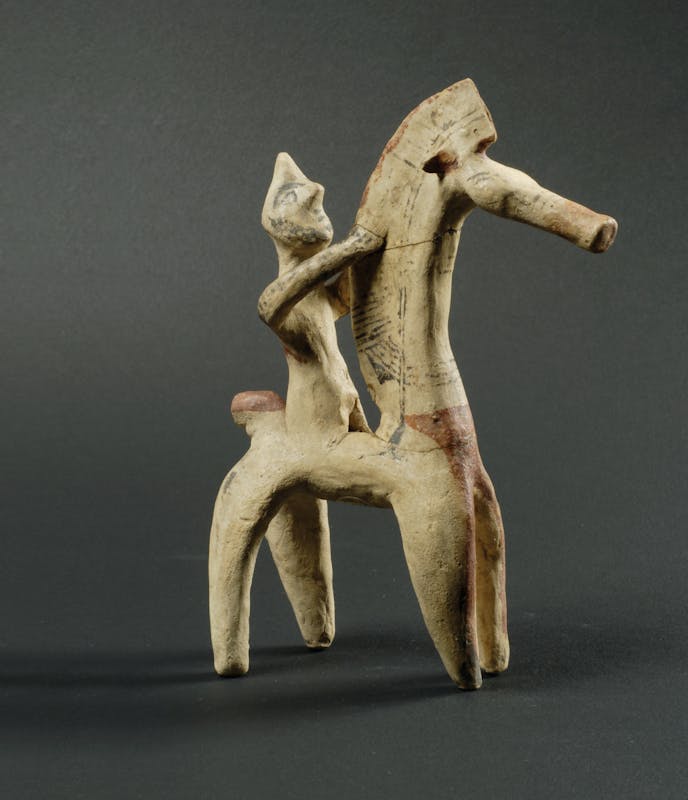 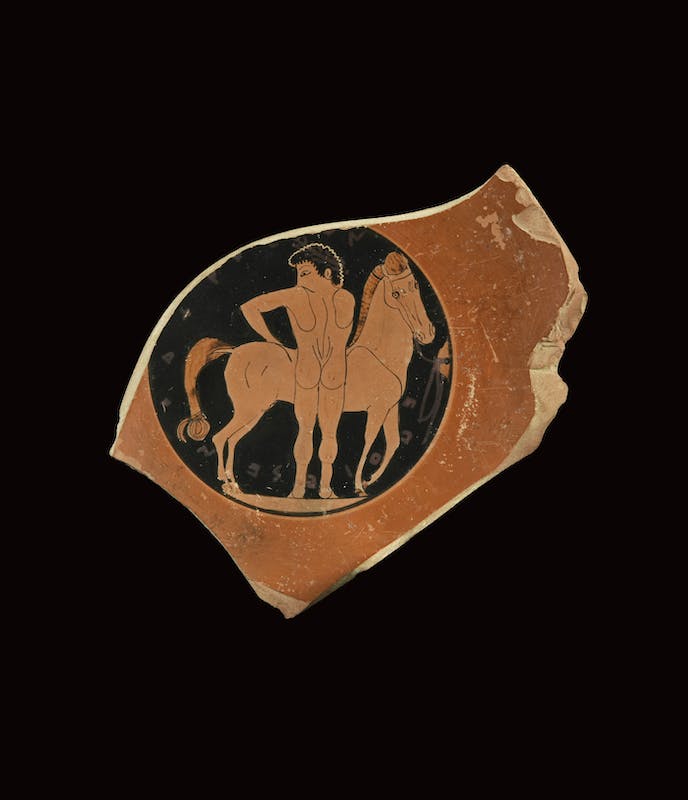 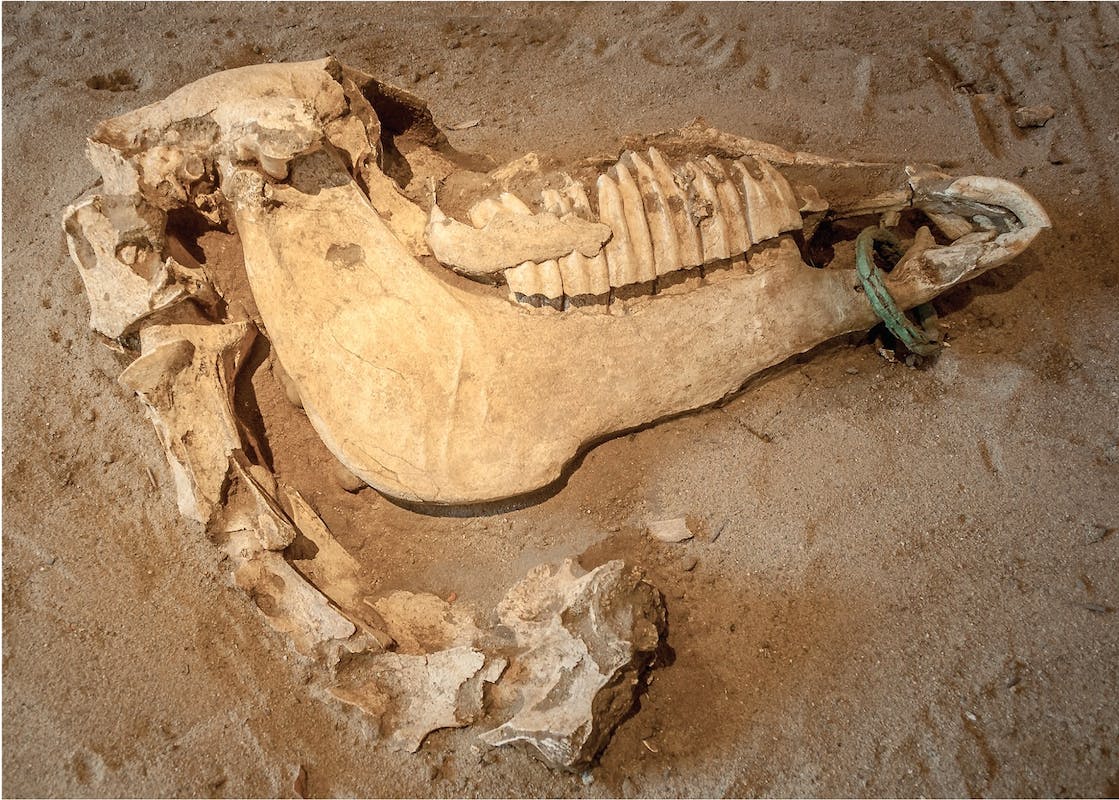 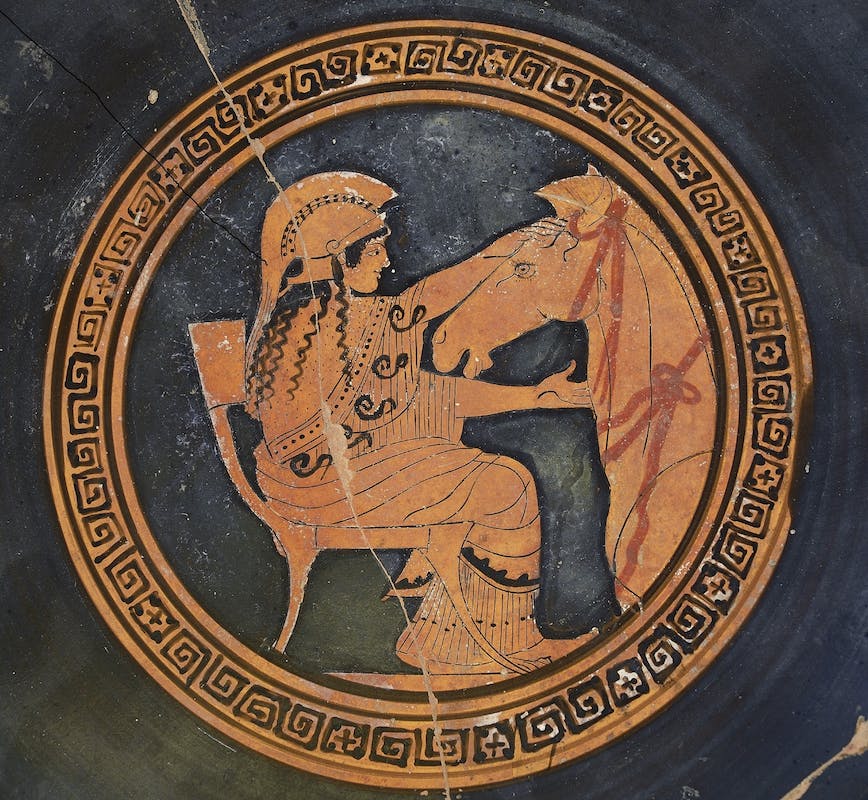 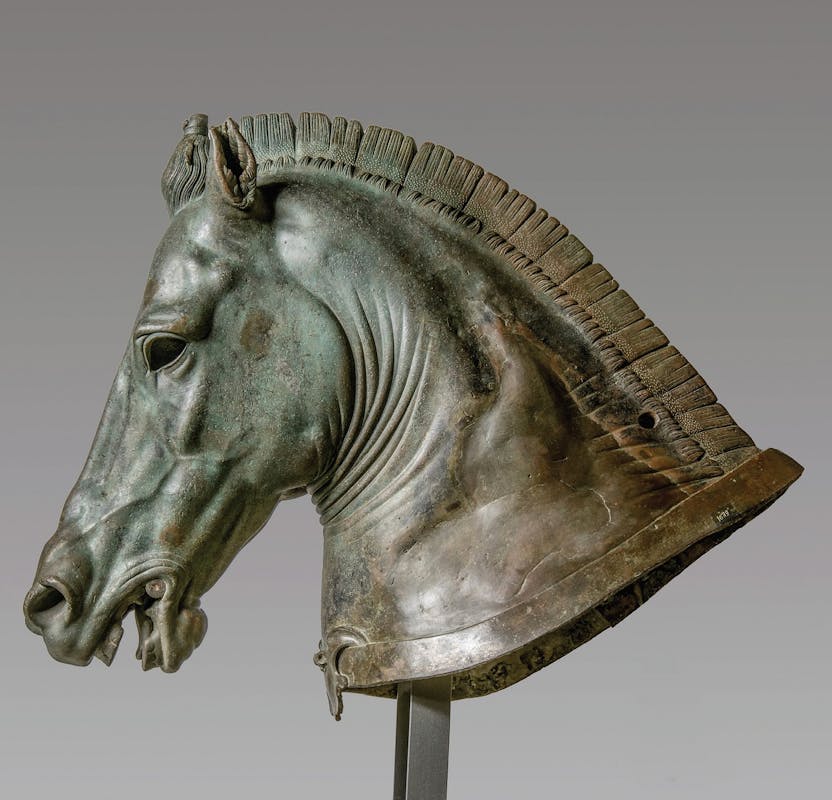 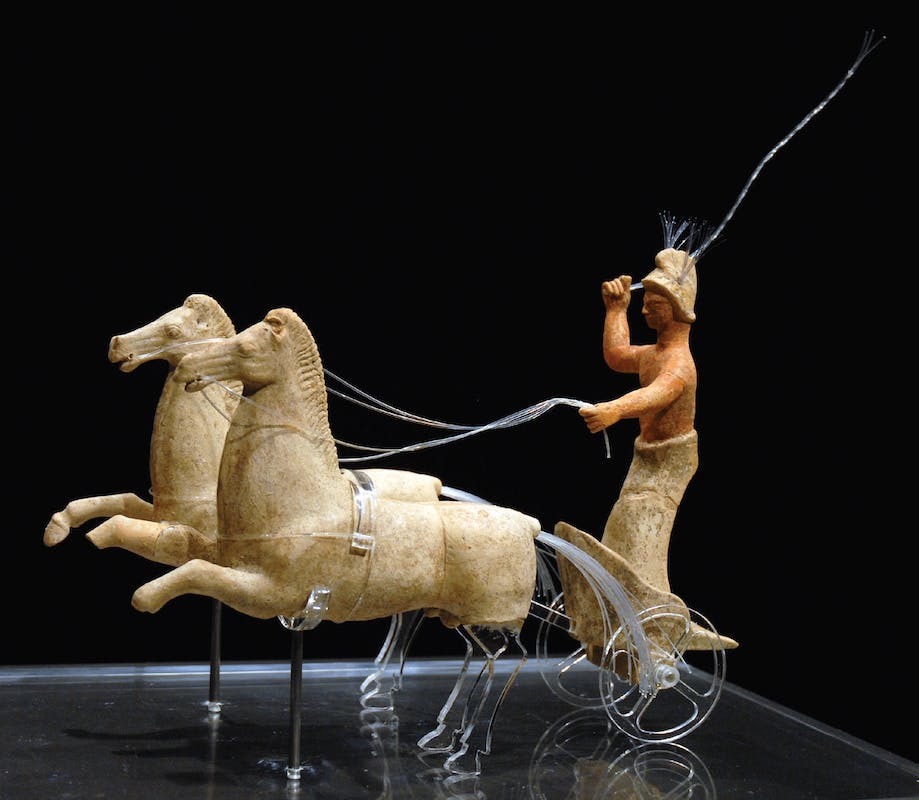 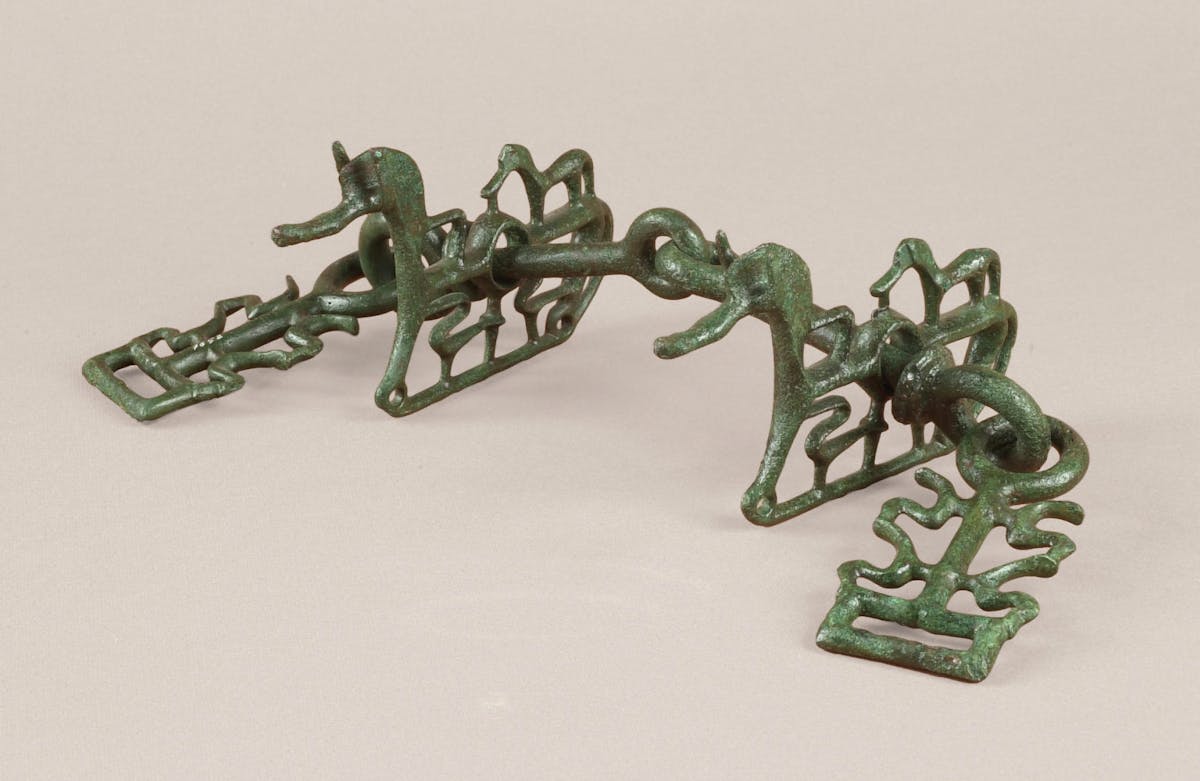 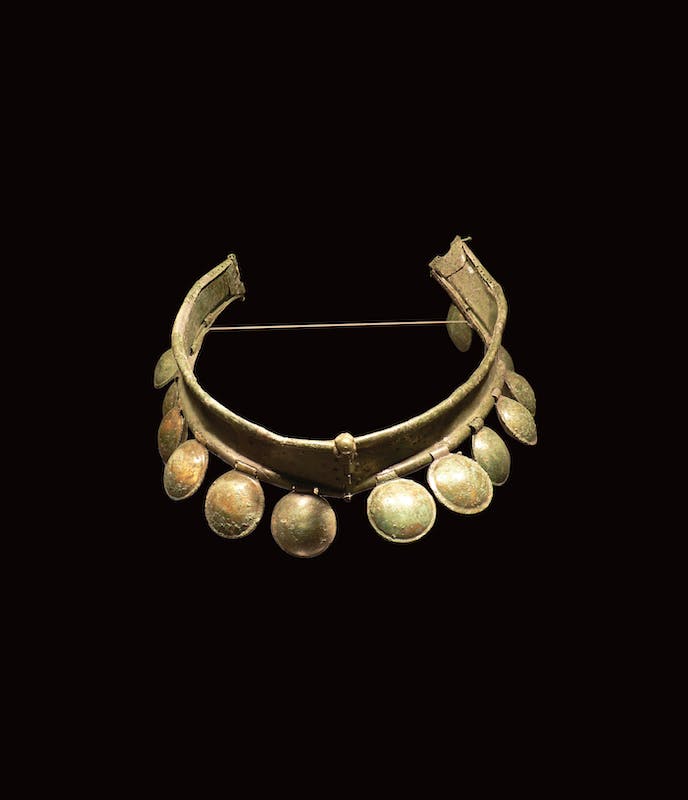 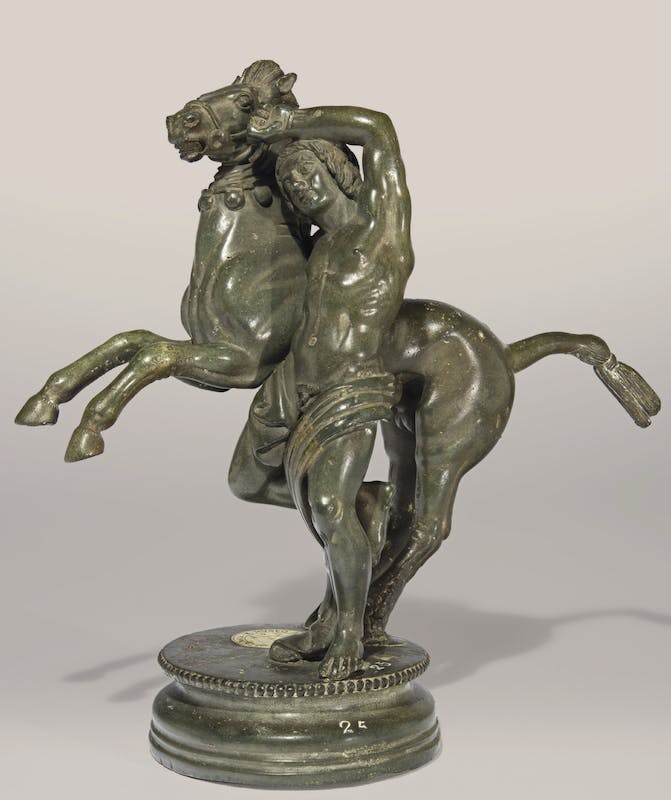 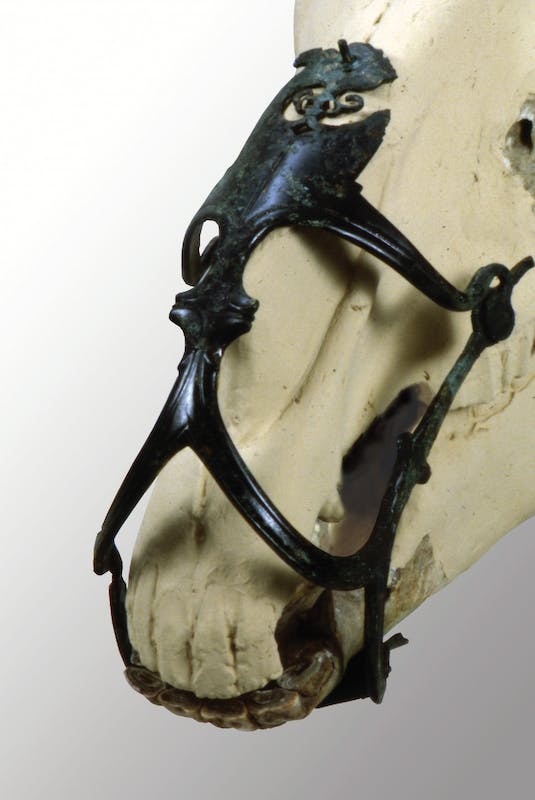 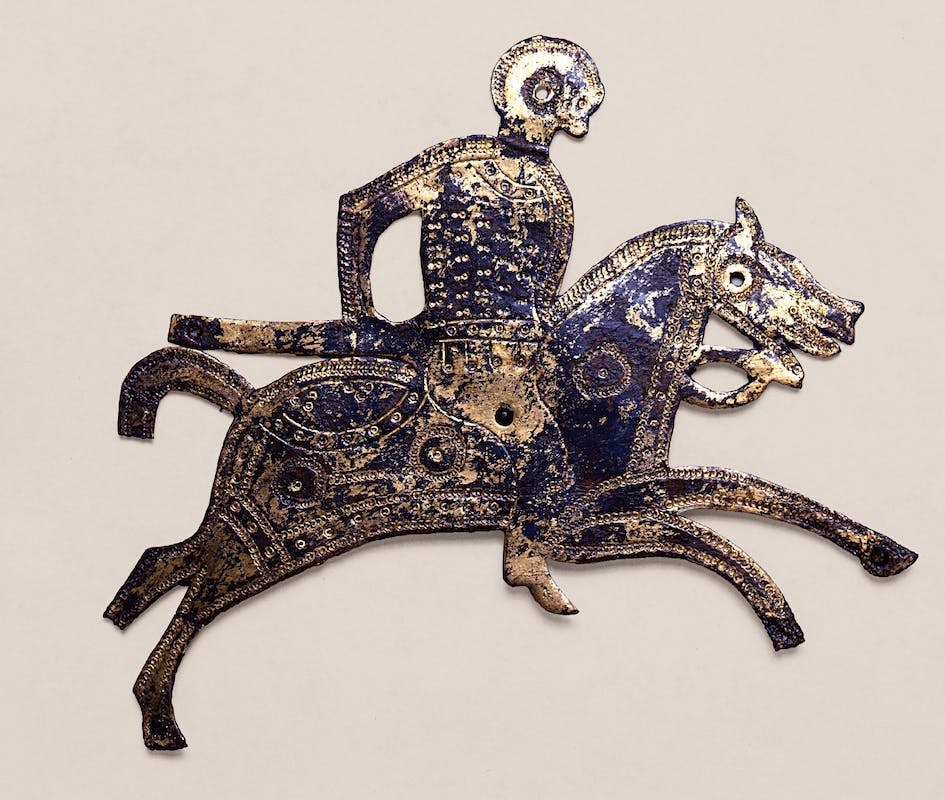 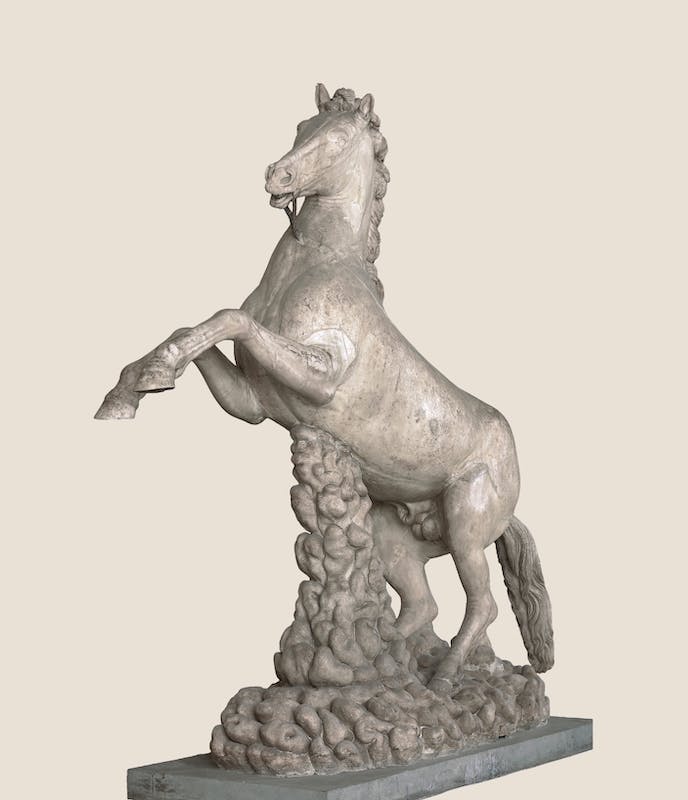 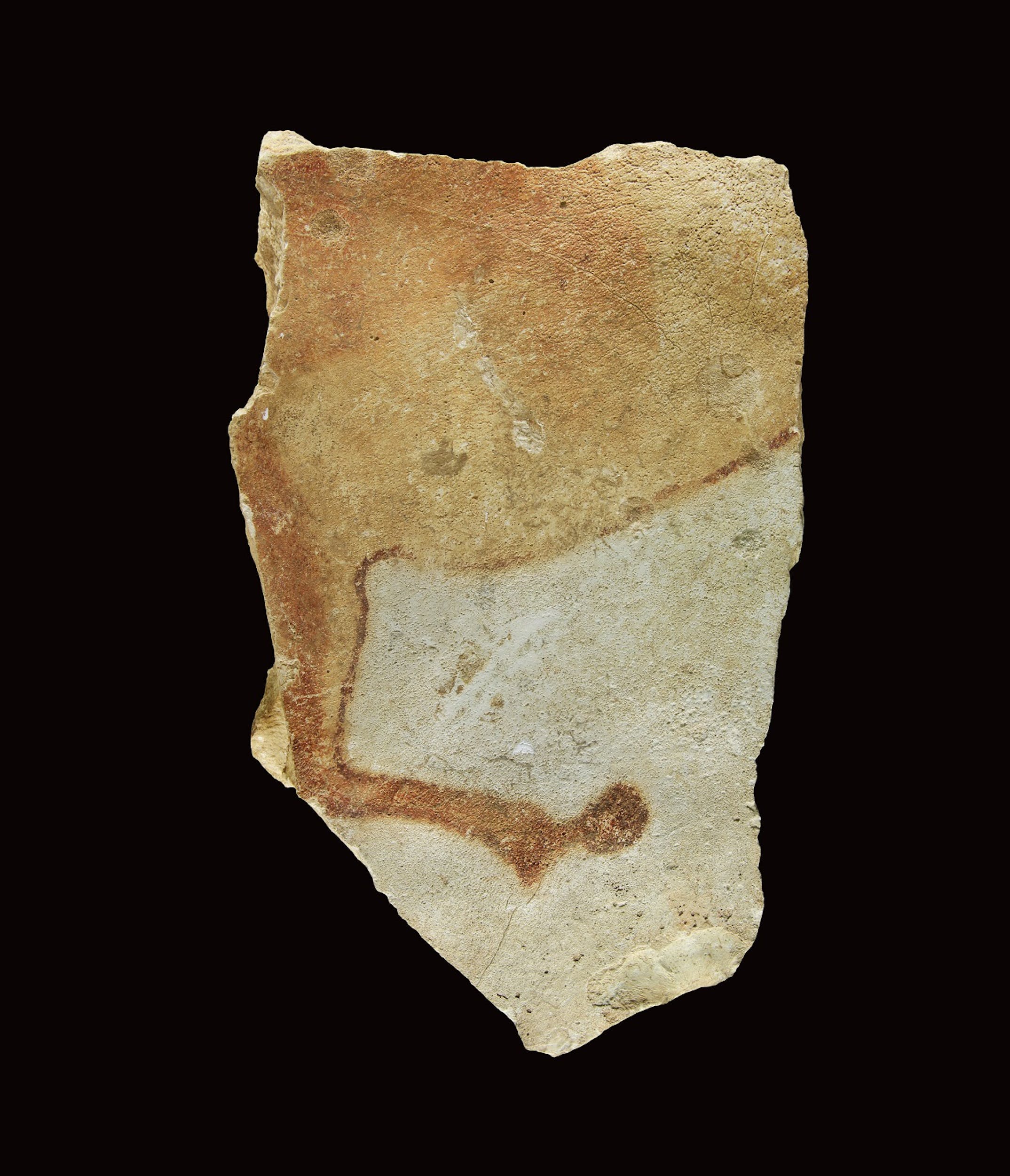 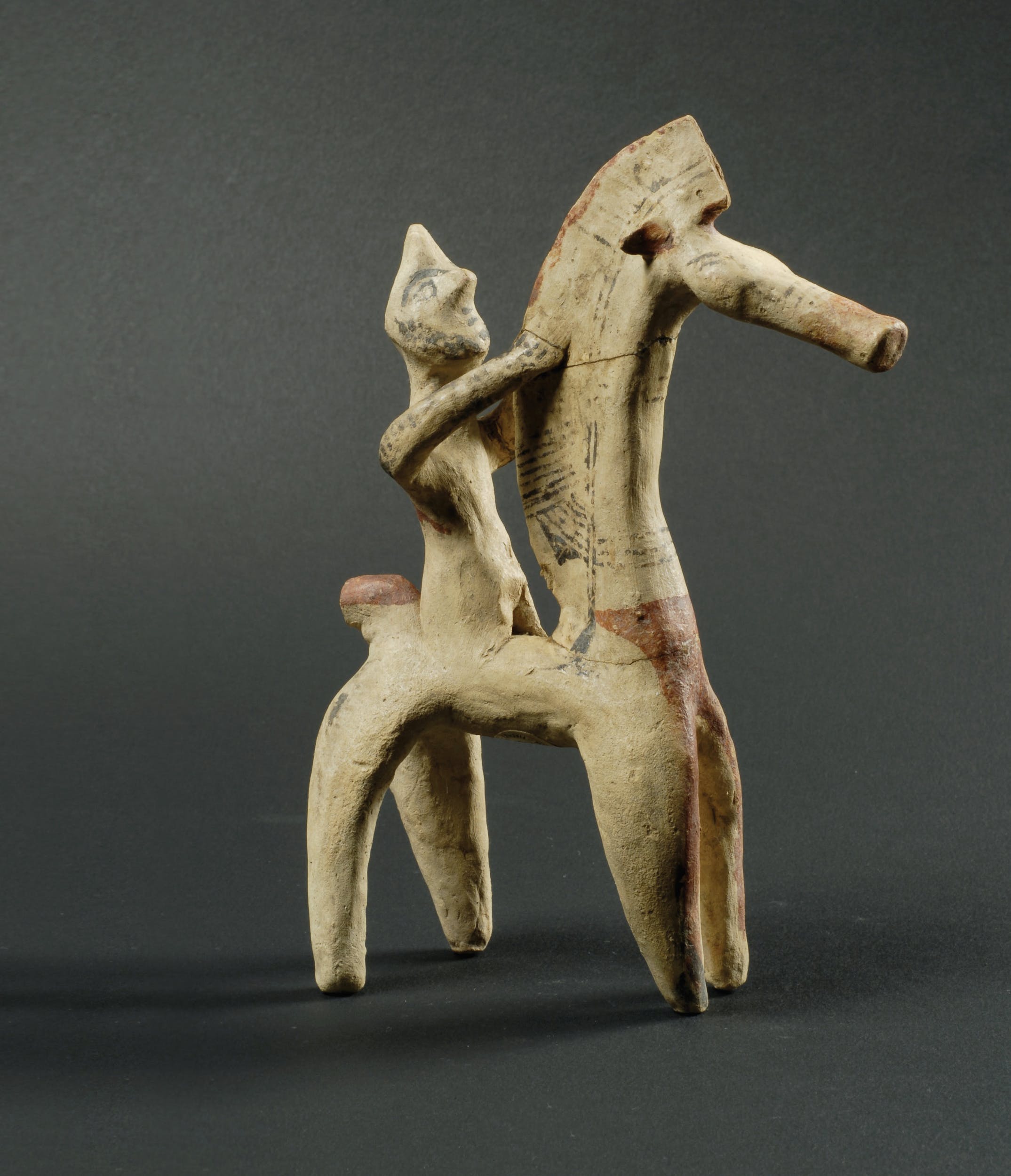 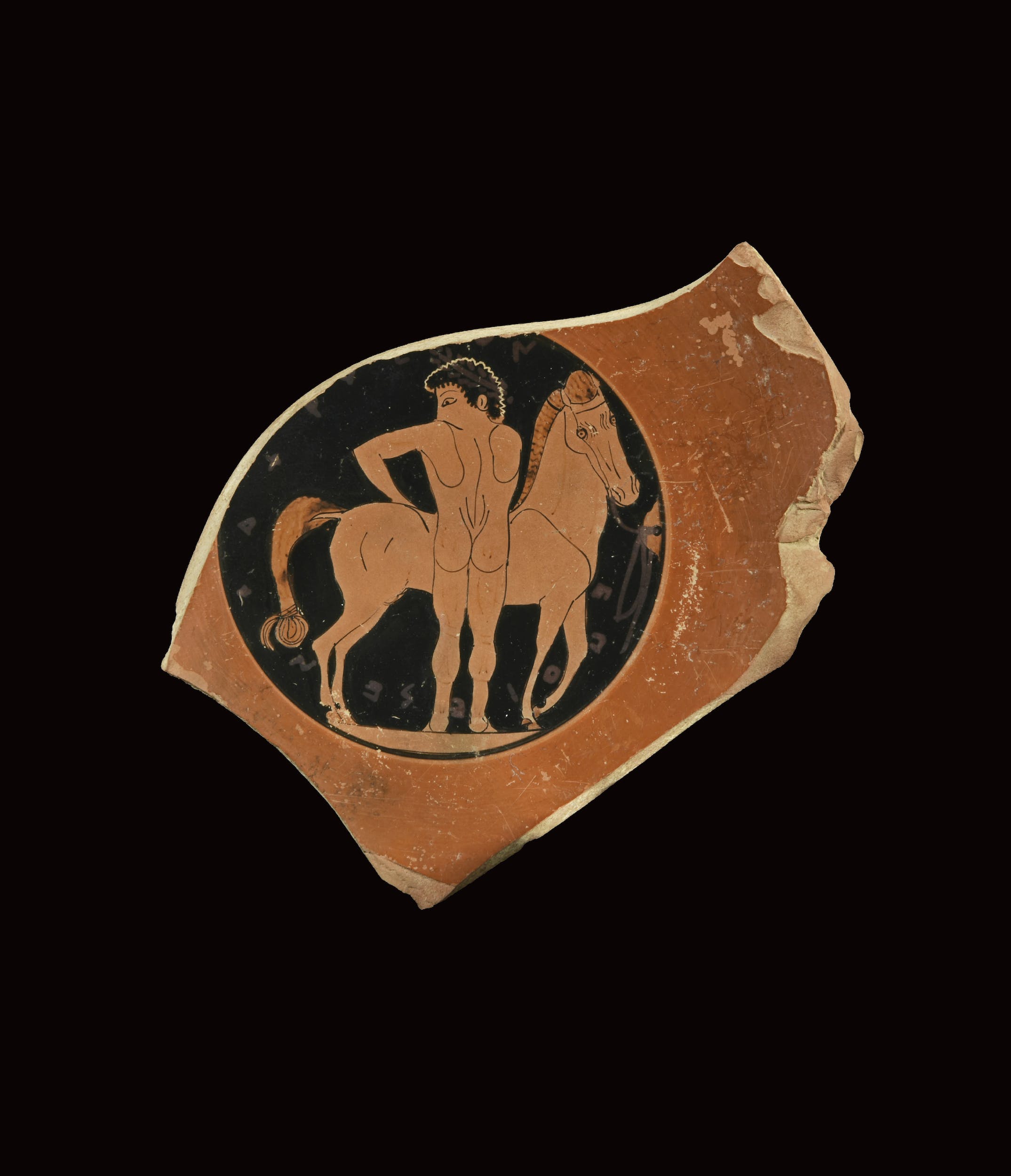 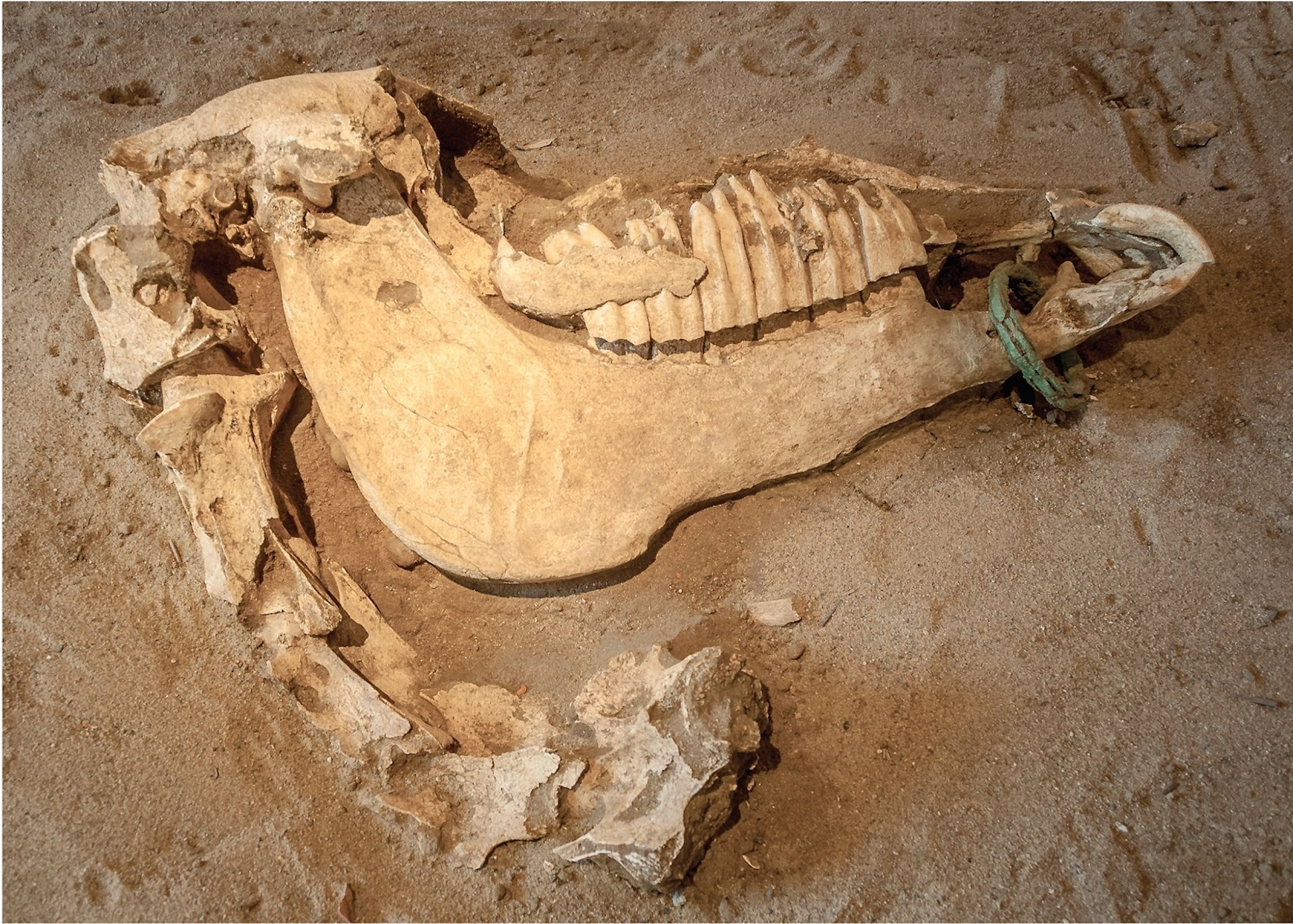 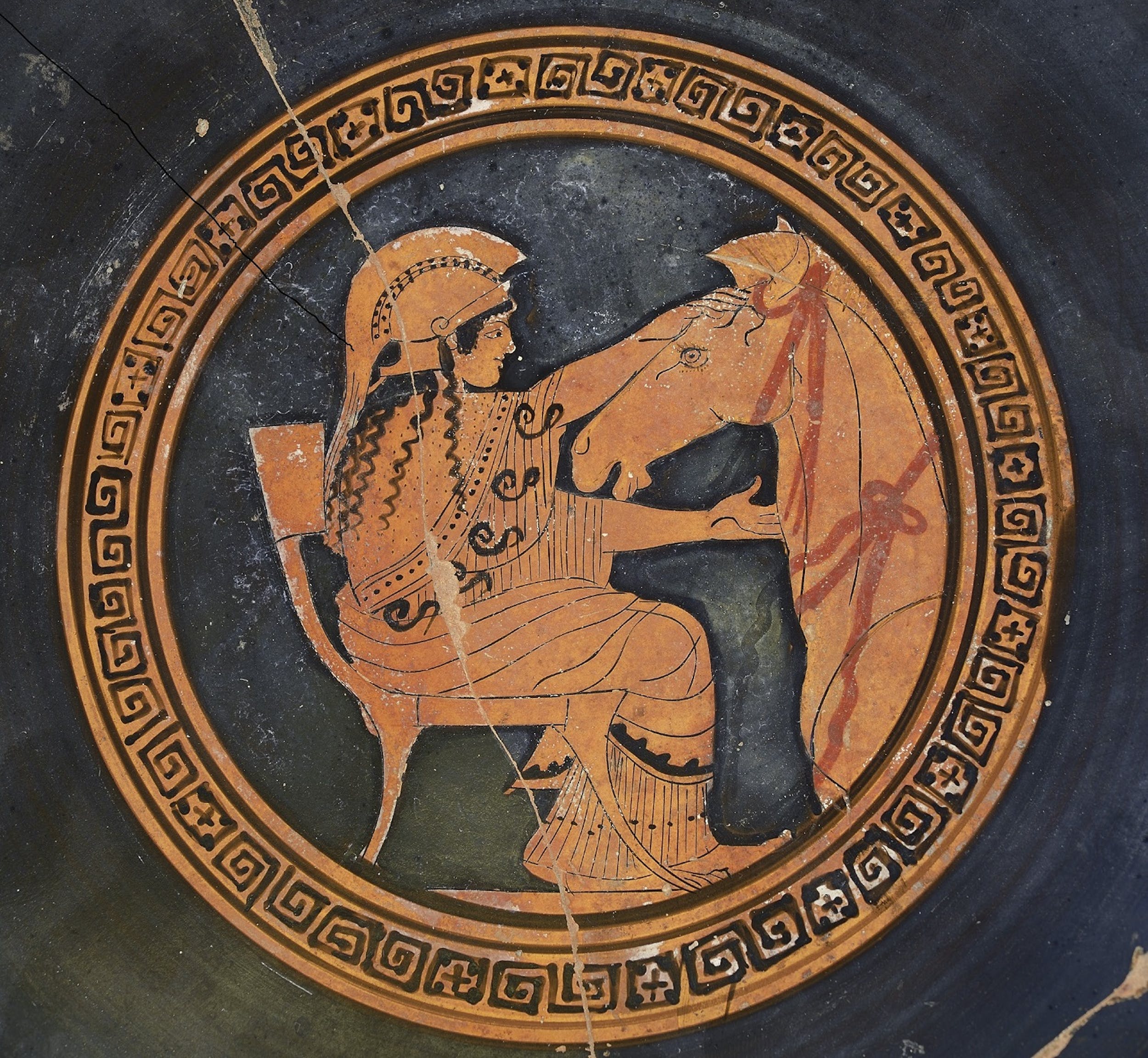 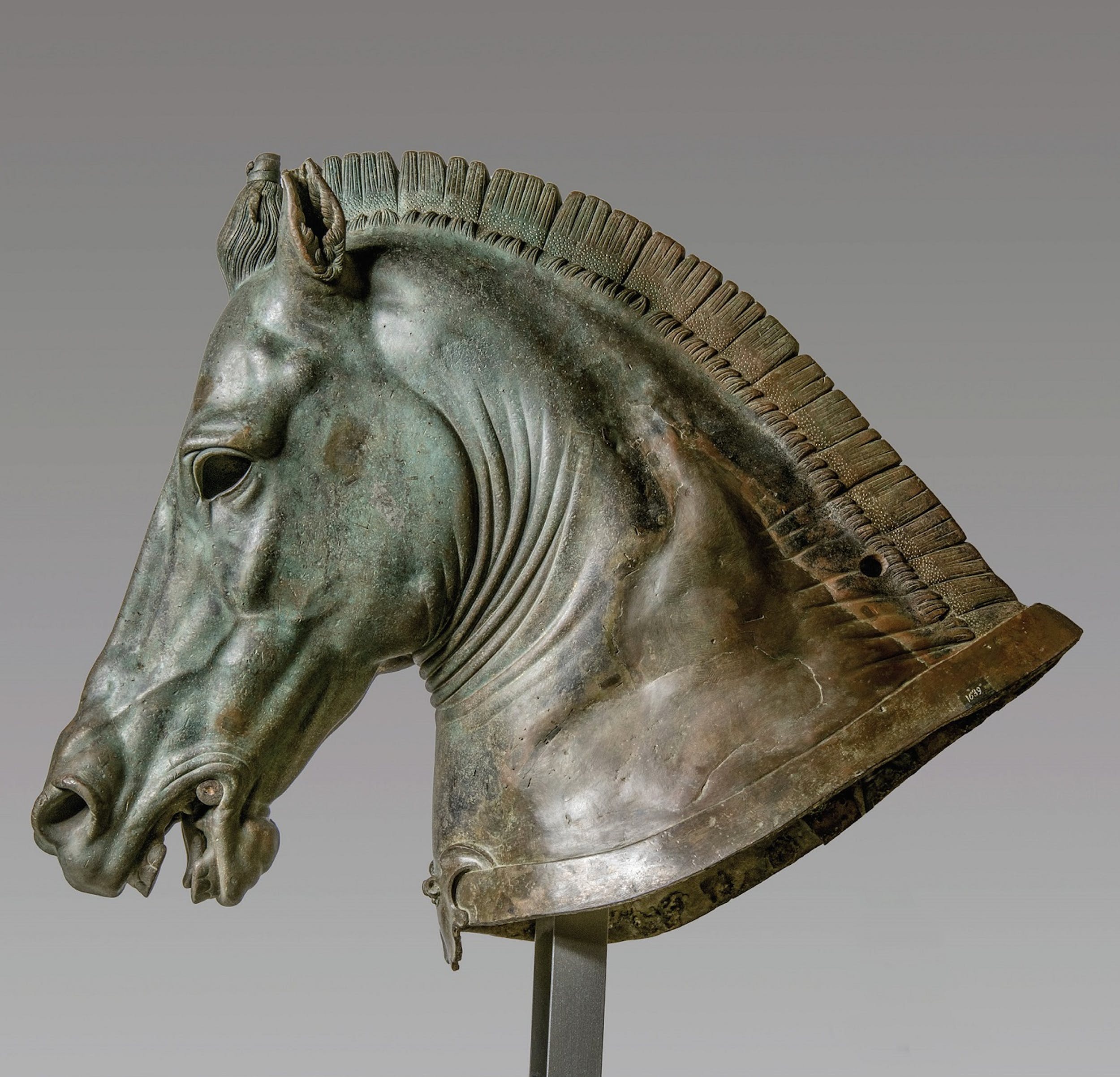 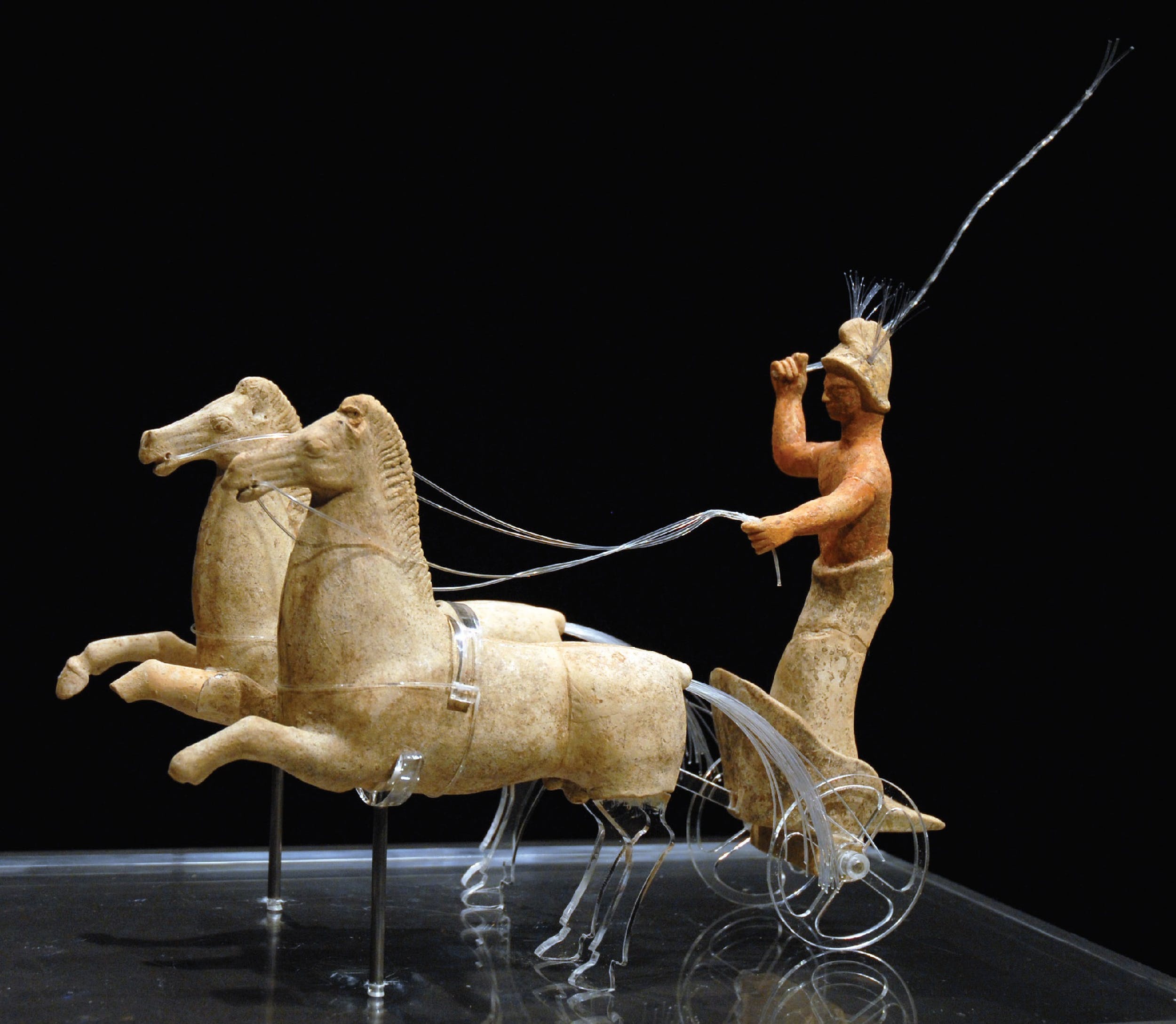 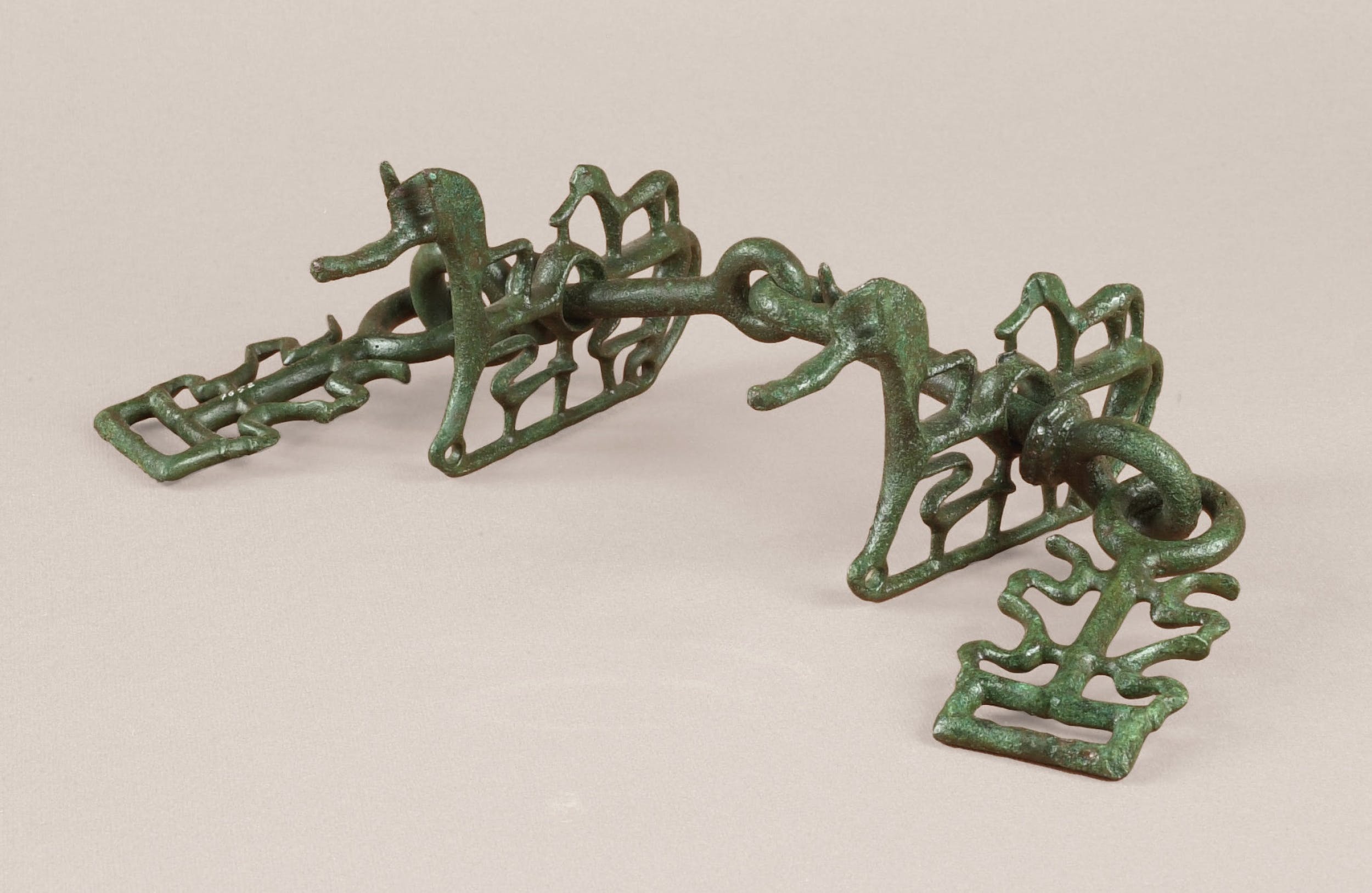 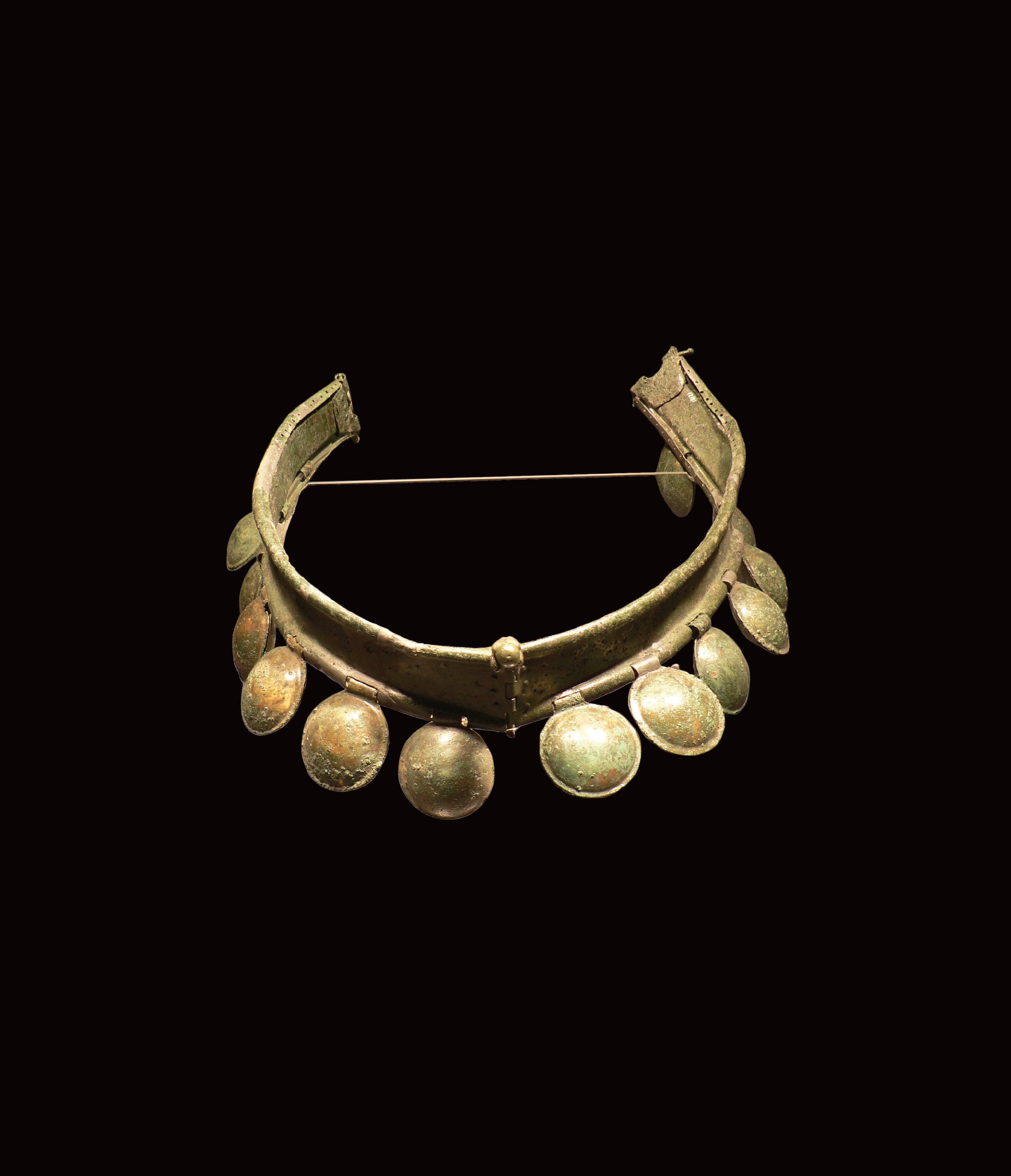 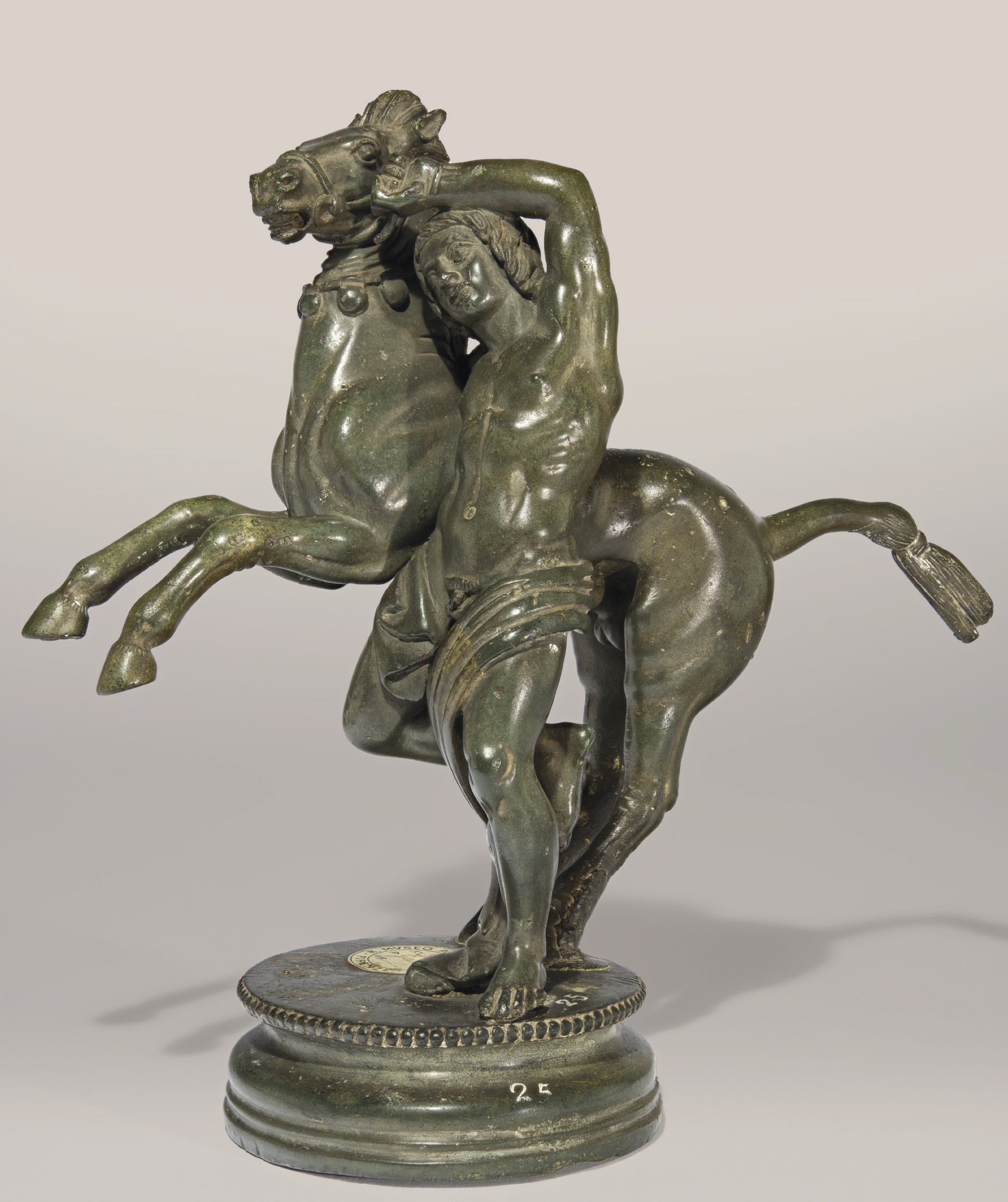 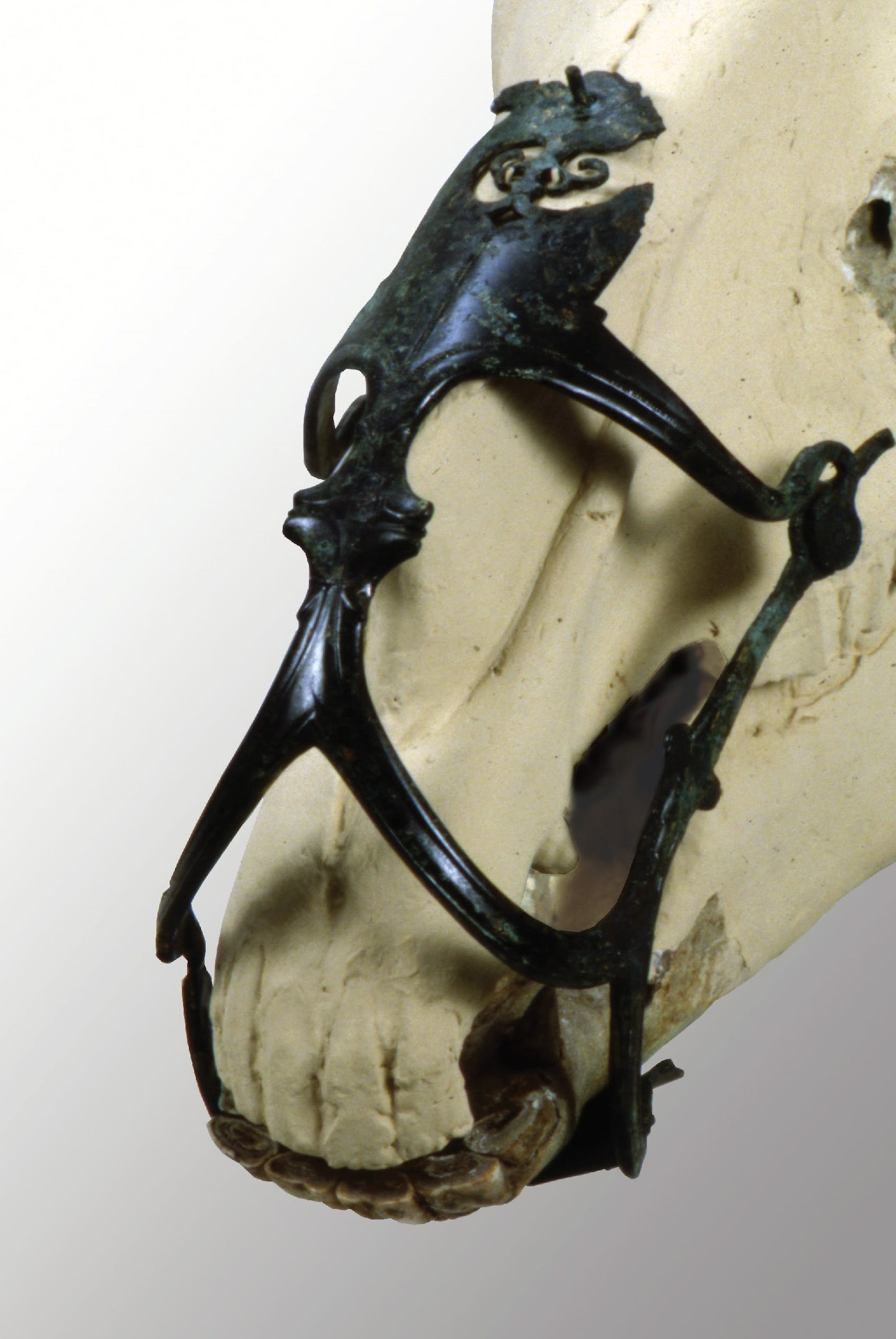 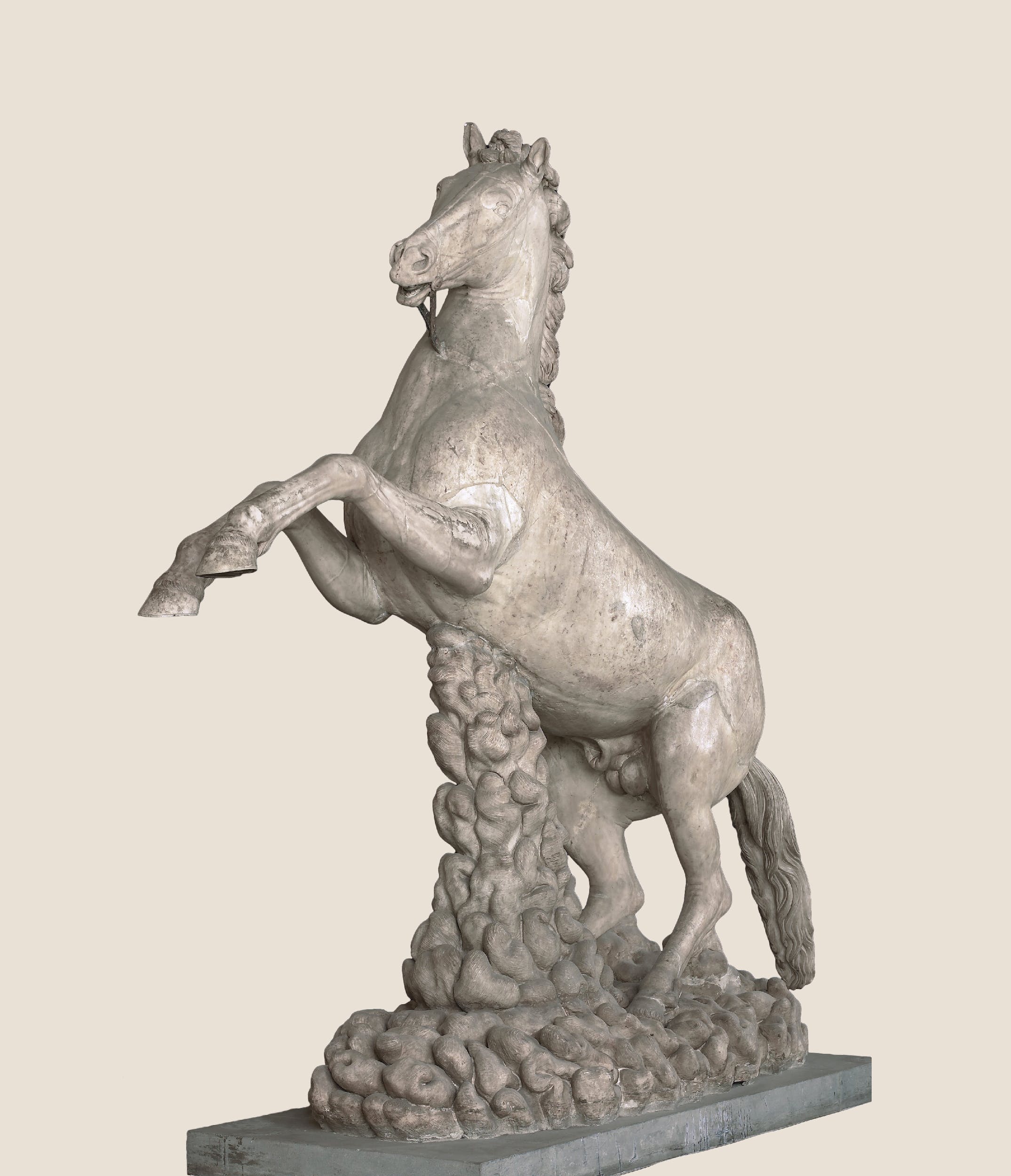