The Uffizi Galleries’ collections of 18th century works, while possibly less well-known to the general public than those of Renaissance masterpieces, nevertheless comprise the staggering figure of 500 paintings. Seventeen of those paintings have been chosen, from storage and from the foreign artists’ rooms in the Gallery of the Statues and Paintings which are soon to be renovated, to illustrate the themes and tastes of a complex, varied century in which opposites met and clashed, sparking rapid and ceaseless change. In an effort to highlight the century’s enlightened, vocational secularism, we have deliberately avoided displaying religious paintings, which could well become the focus of a future selection.

The lion’s share of this current selection curated by Alessandra Griffo takes its cue from – and pays tribute to – the 25th centennial of the death of Canaletto. Two of his views of Venice are shown alongside views of Florence, Rome and Naples, fuelling the undying legend of the cities favoured since the days of the very first foreigners to conduct the Grand Tour in Italy.

The theme of travel, although this time in a more exotic vein, is likewise evoked by two early “Turkish” scenes painted for the last members of the Medici family in the very early years of the 18th century, and by the sultana reading, thought to be a likeness of Marie Adélaïde of France whom Liotard portrays in Middle Eastern attire. Definite likenesses, on the other hand, are those of the Countess of Chinchón, a virtuoso modulation in shades of blue, grey and dove-grey with which Goya ushers in the 19th century, and of Vittorio Alfieri and his muse, the Countess of Albany, whom Fabre portrays as a testimonial to the intense sentimental relationship that bound them as leading players on the international and cultural stage in Florence. And finally, we take a more intimate look at the world of childhood and games in Chardin’s two charming pictures of children and in Crespi’s delightful rendering of the family microcosm. 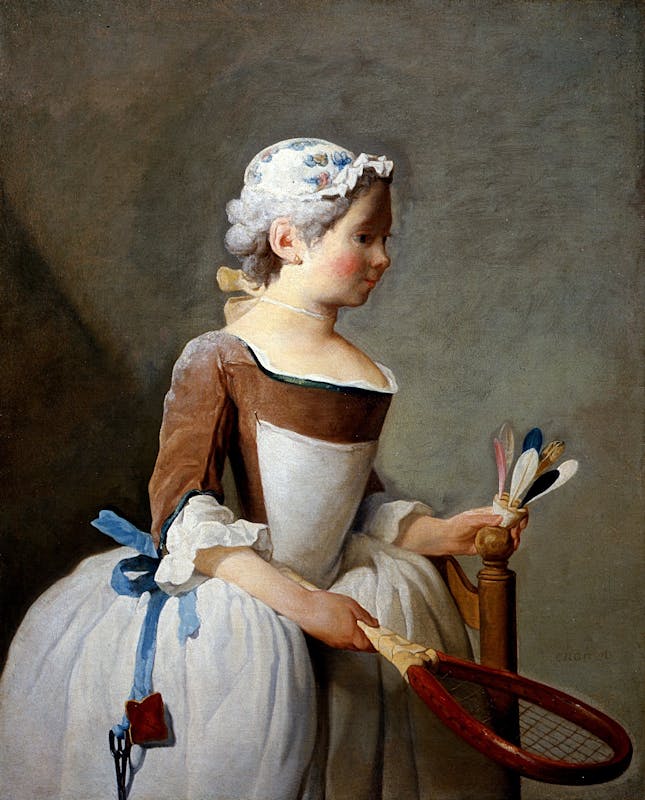 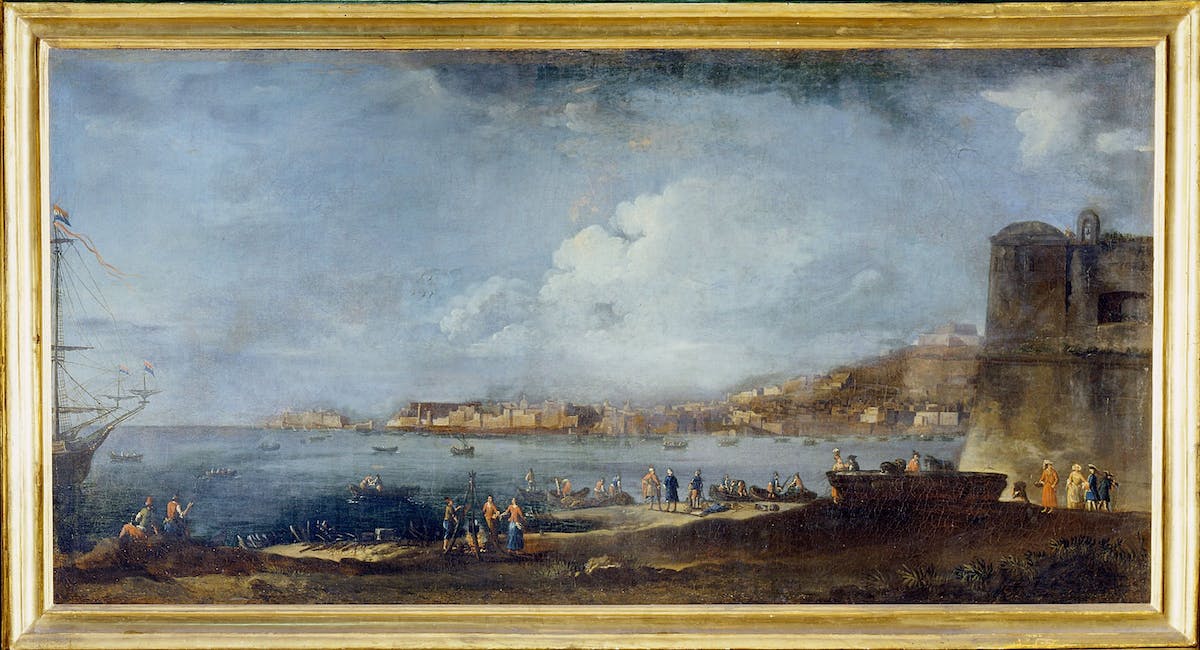 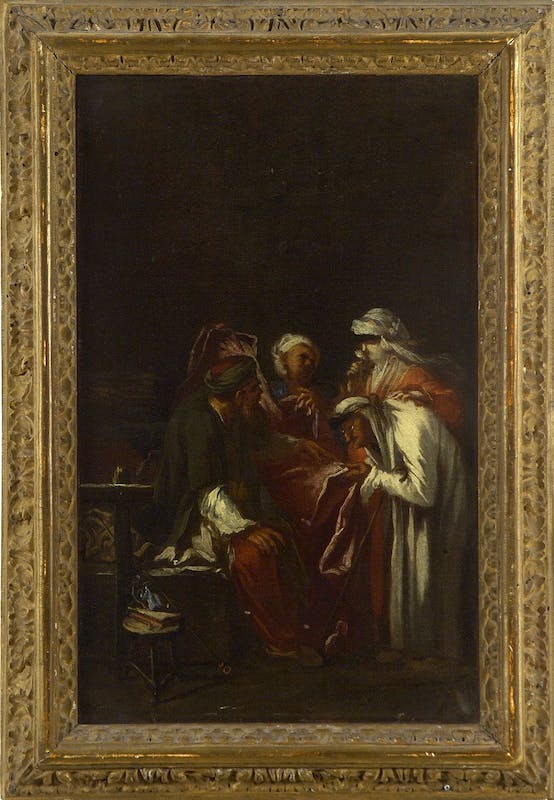 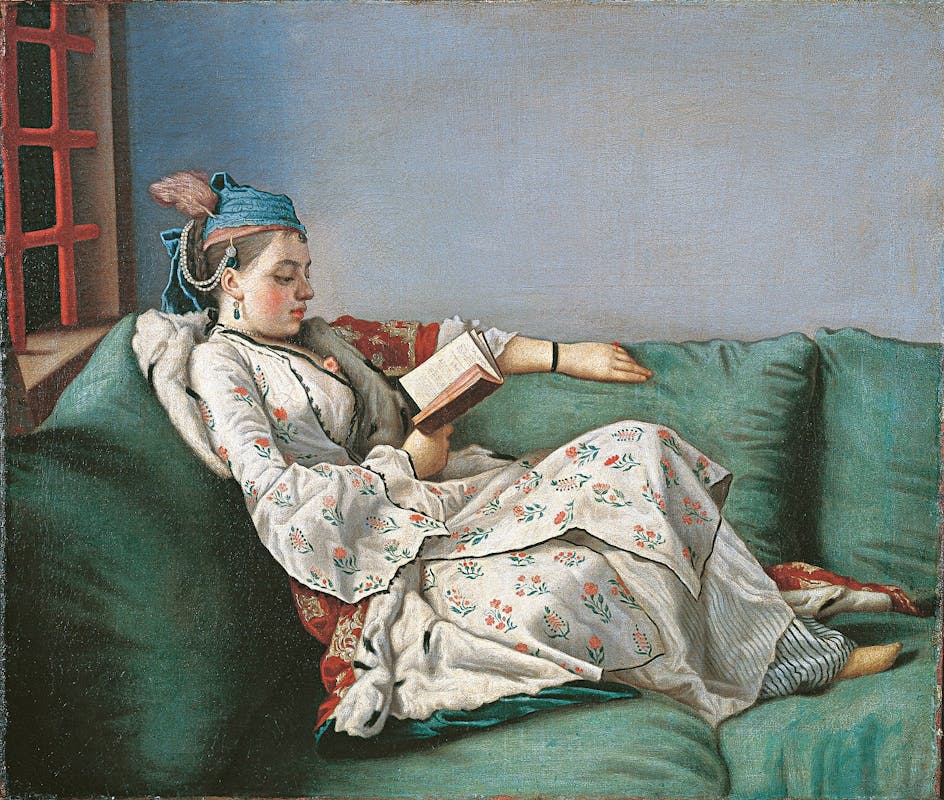 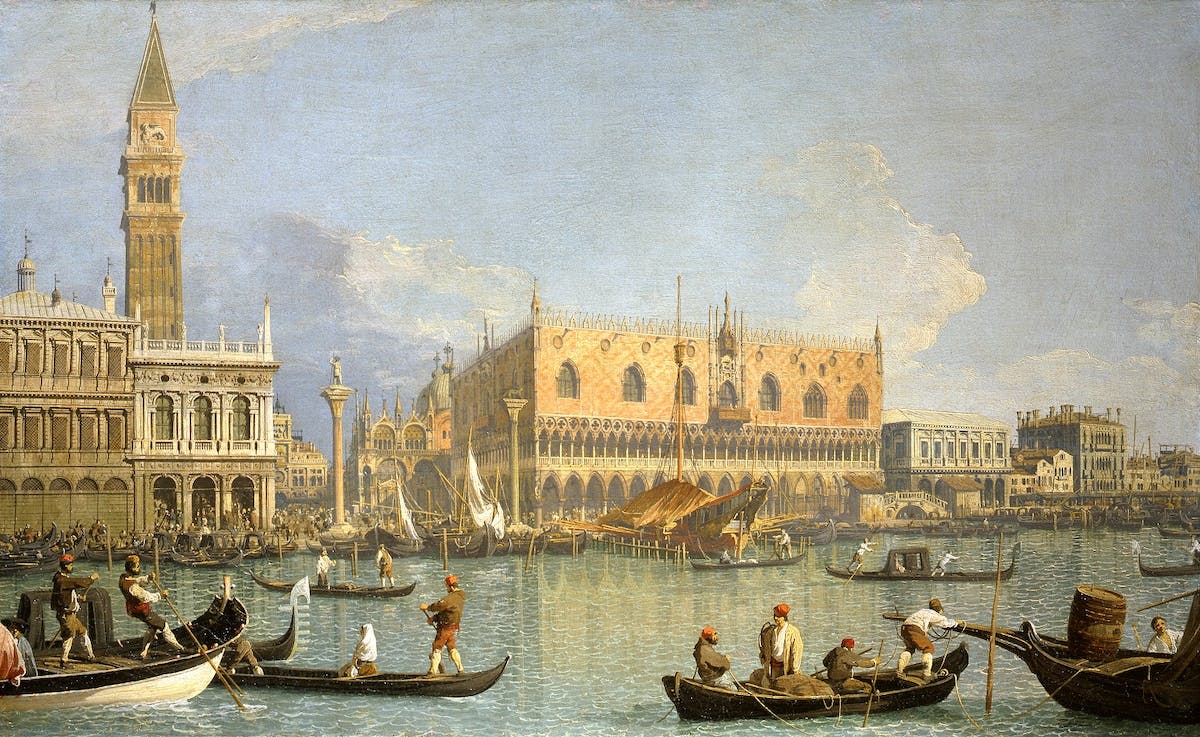 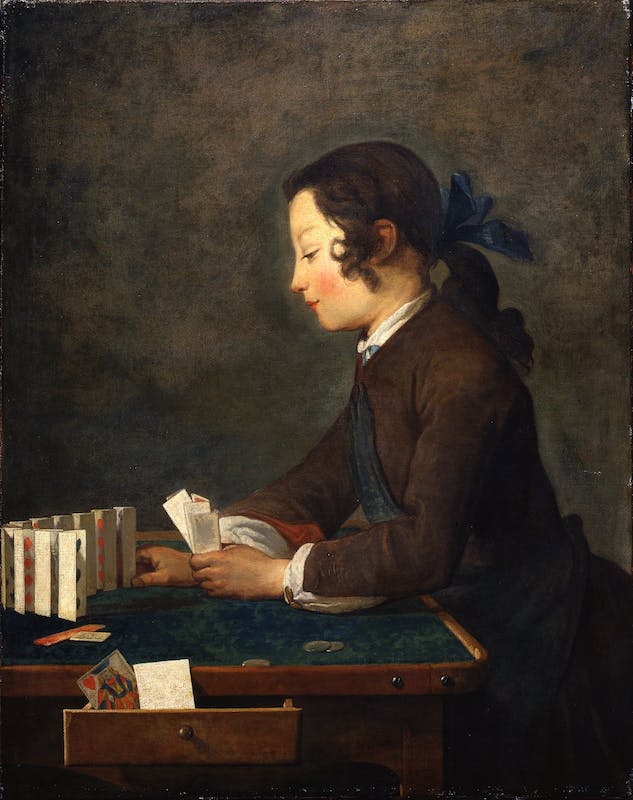 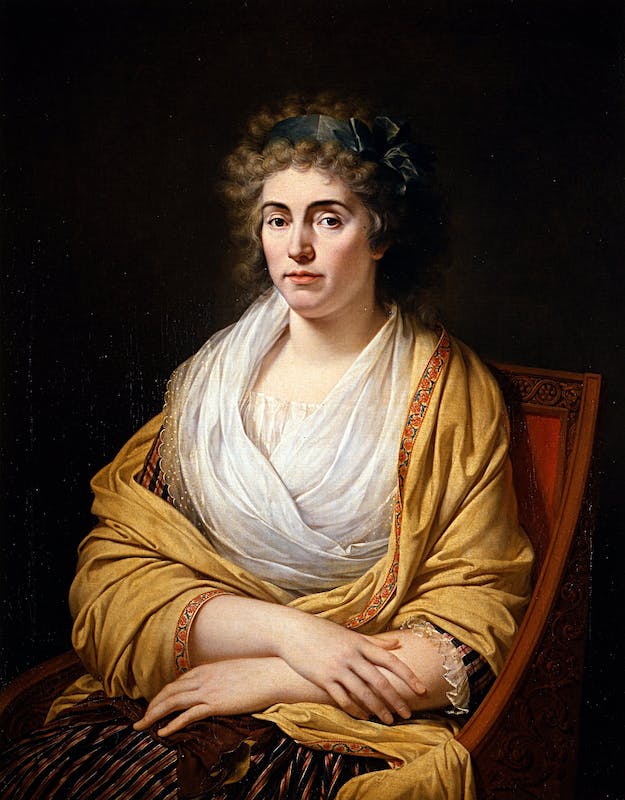 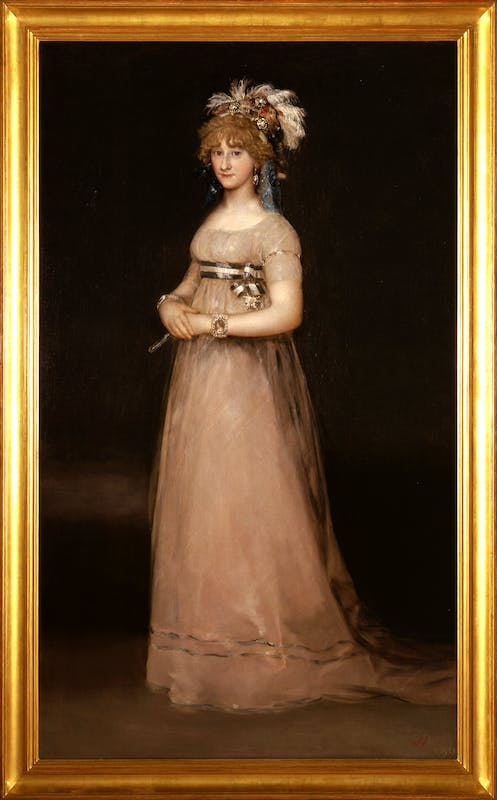 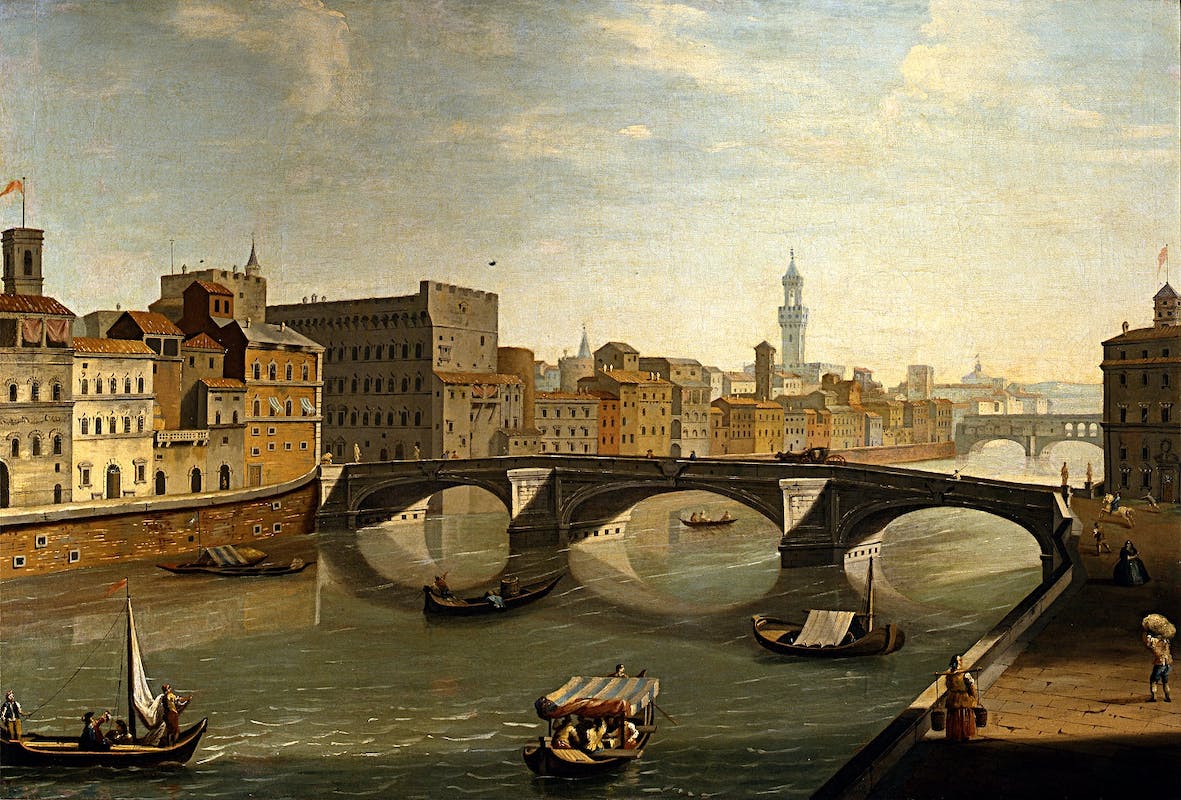 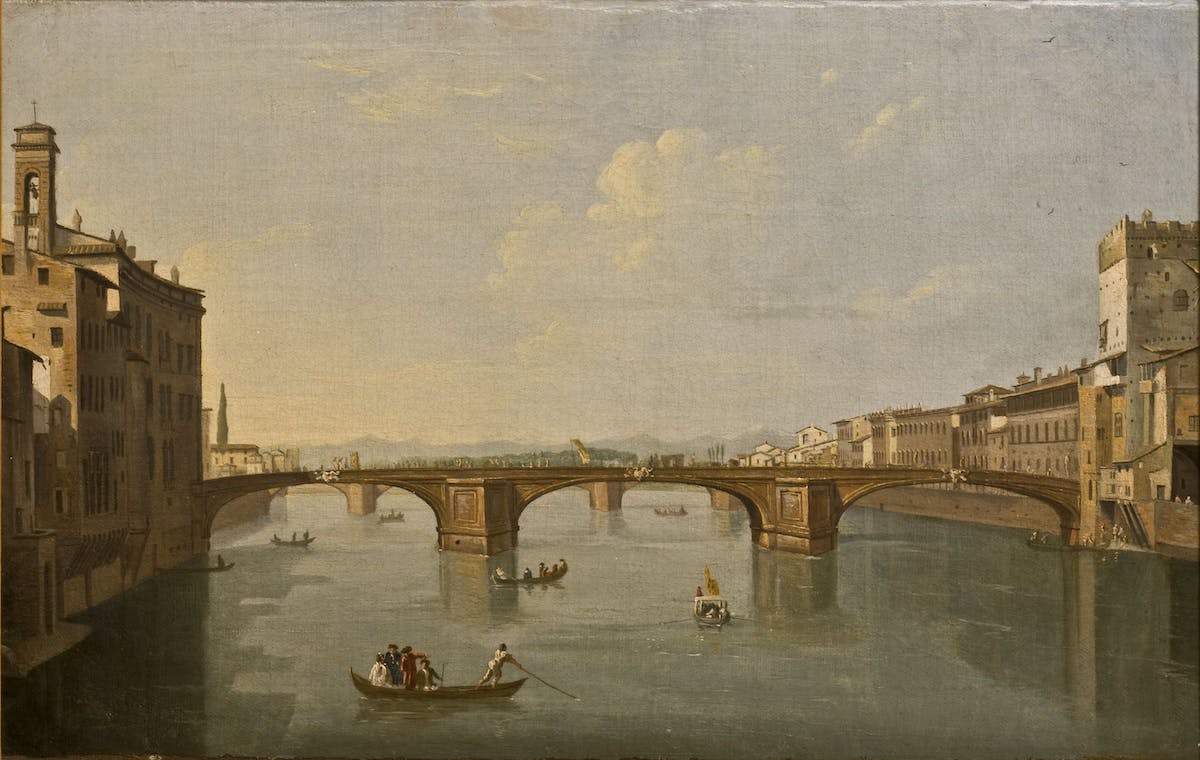 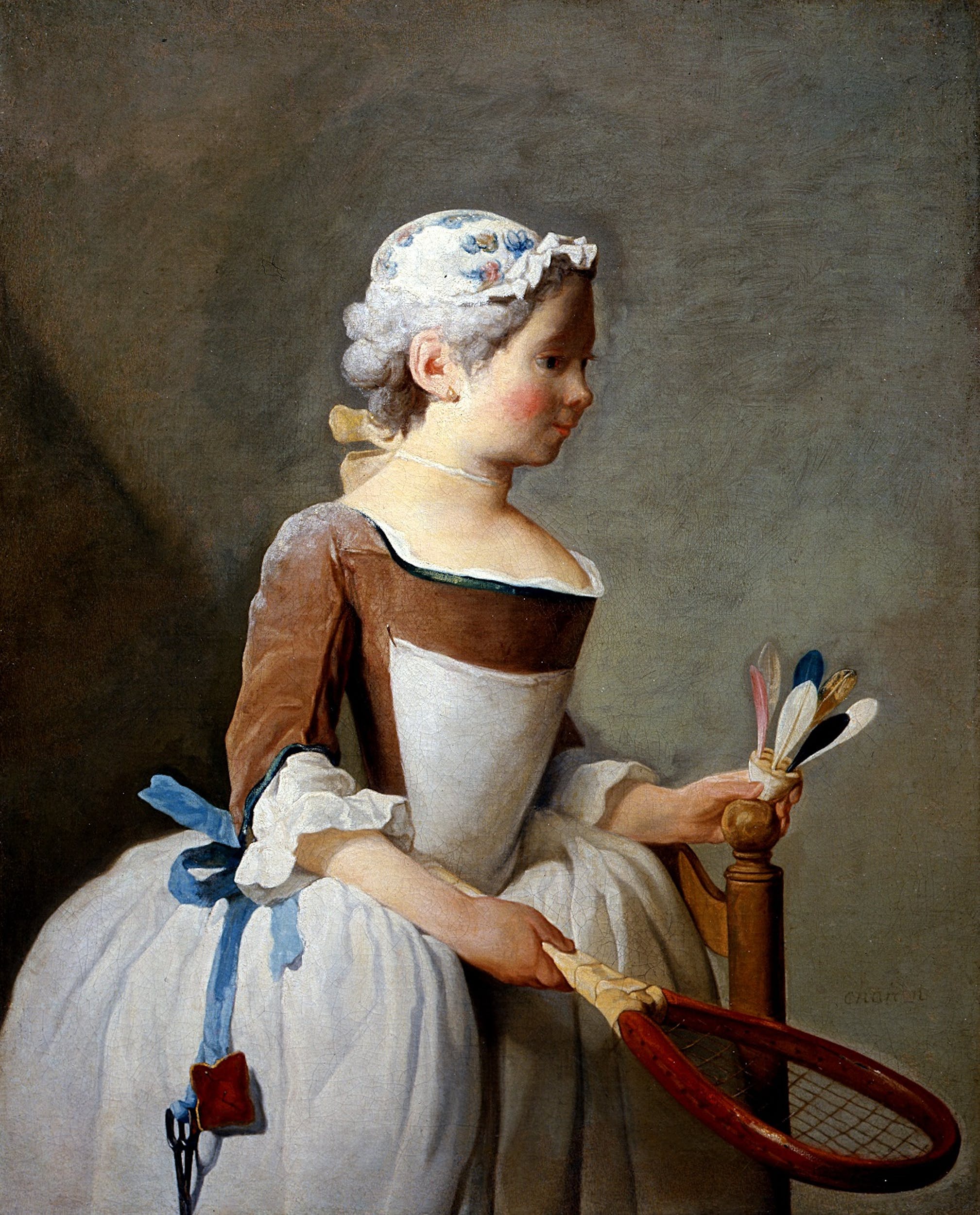 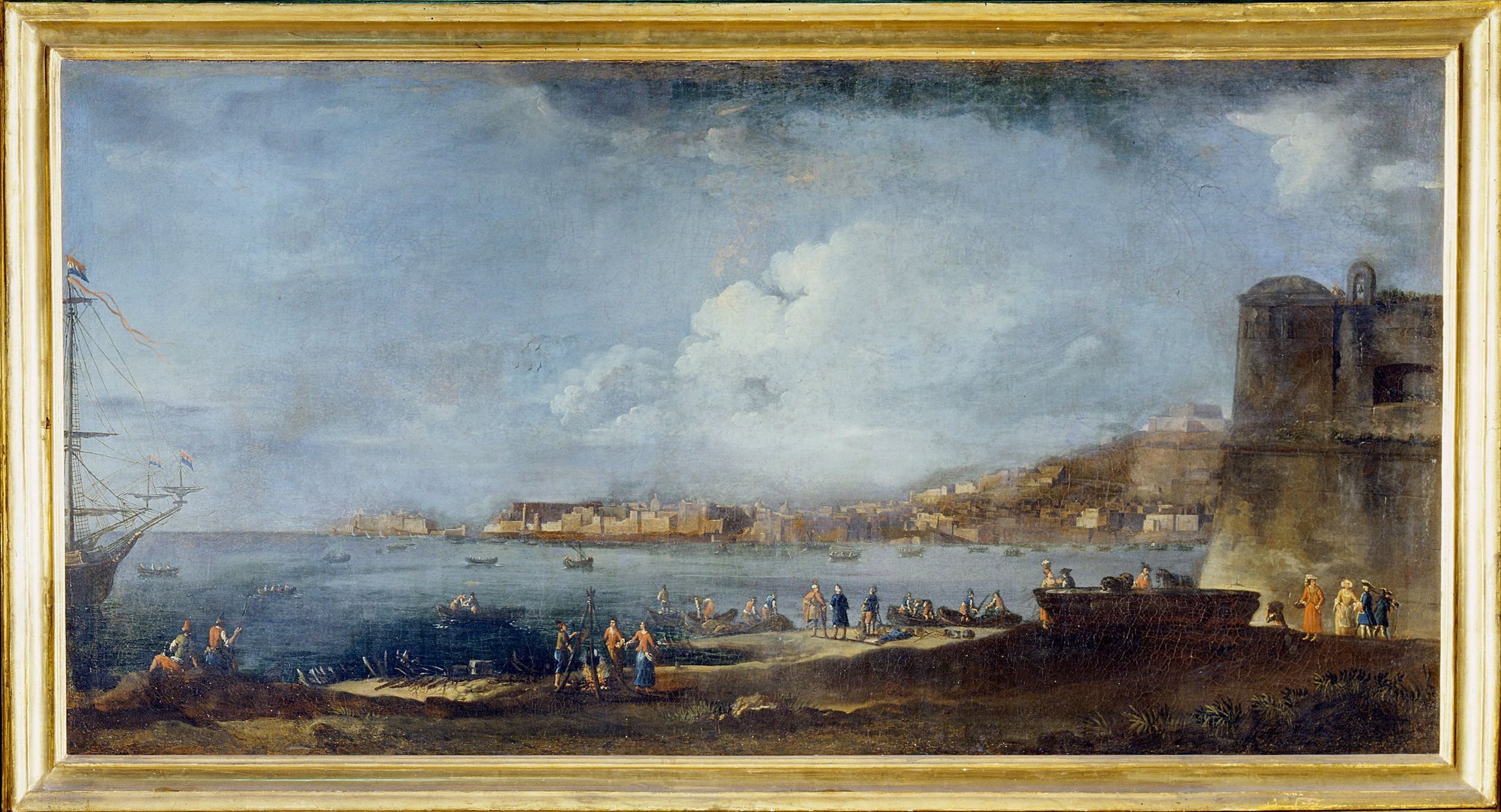 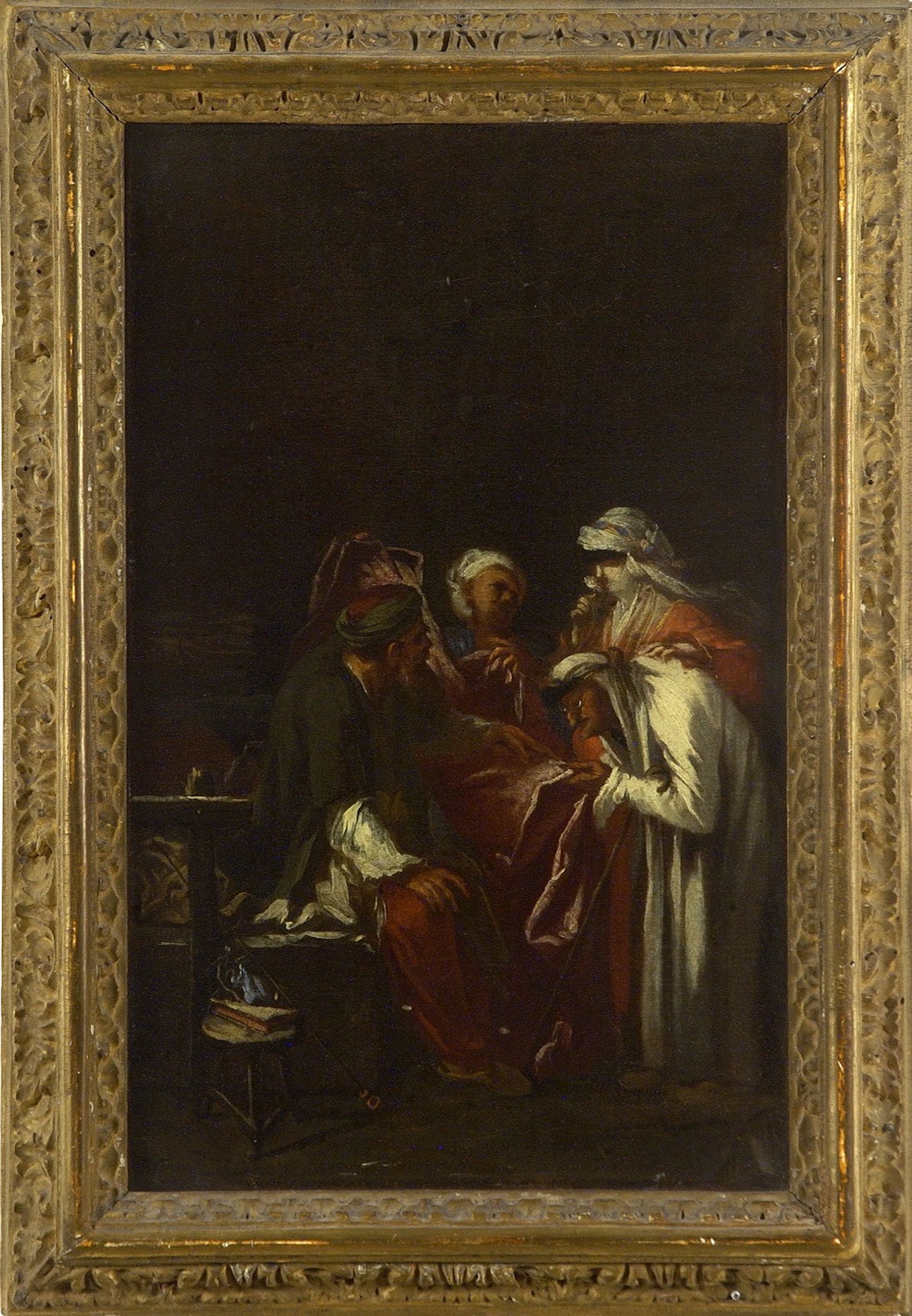 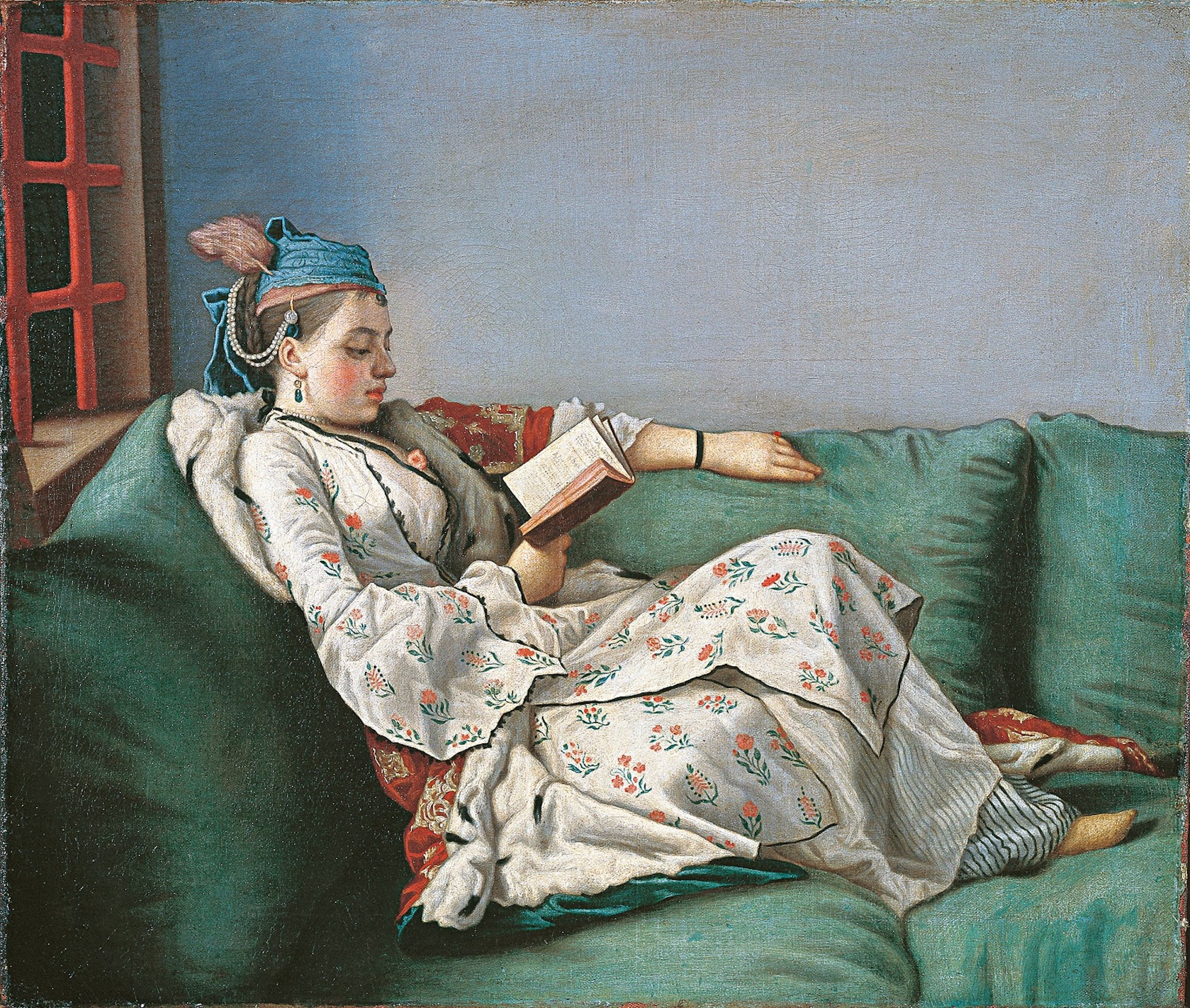 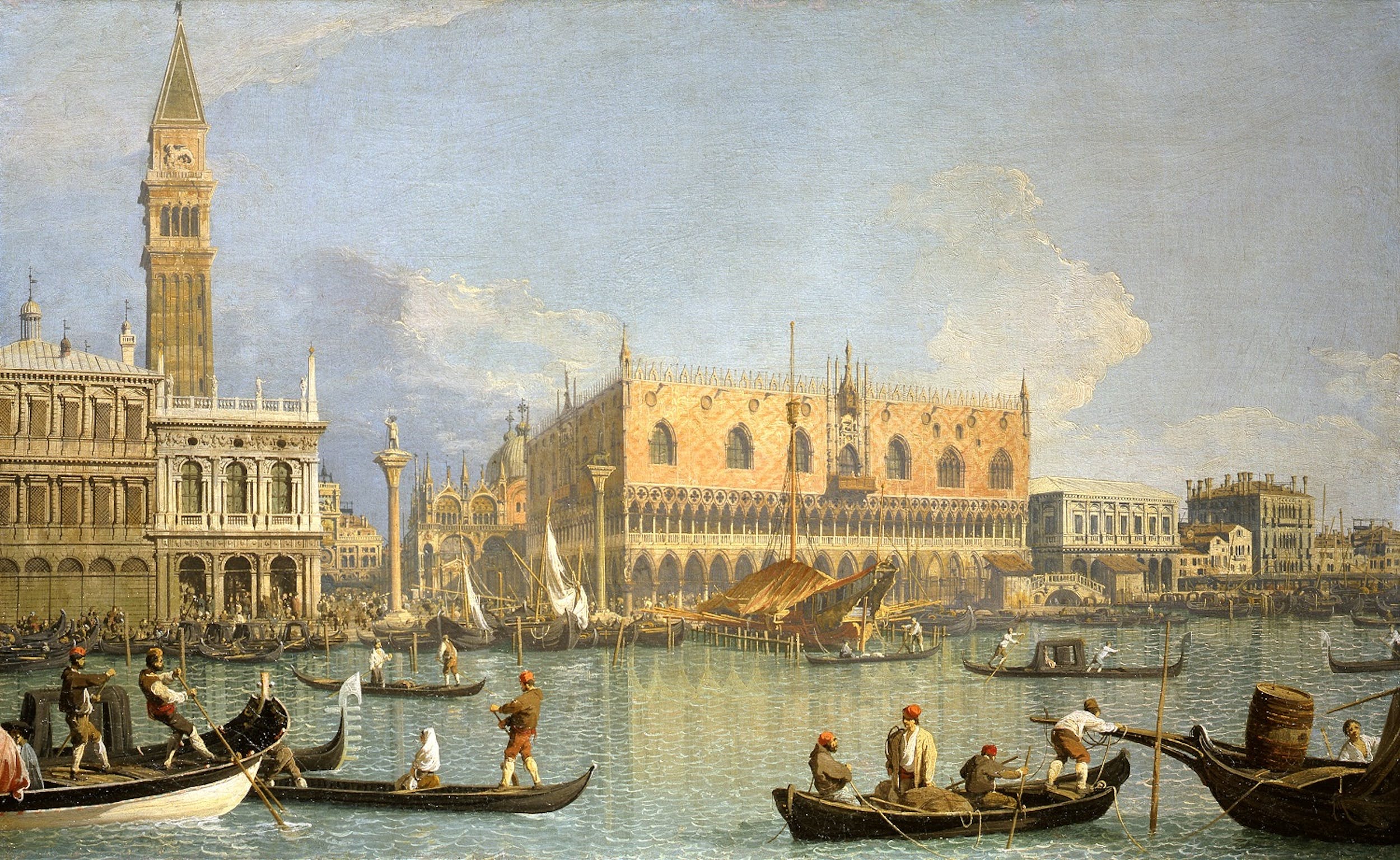 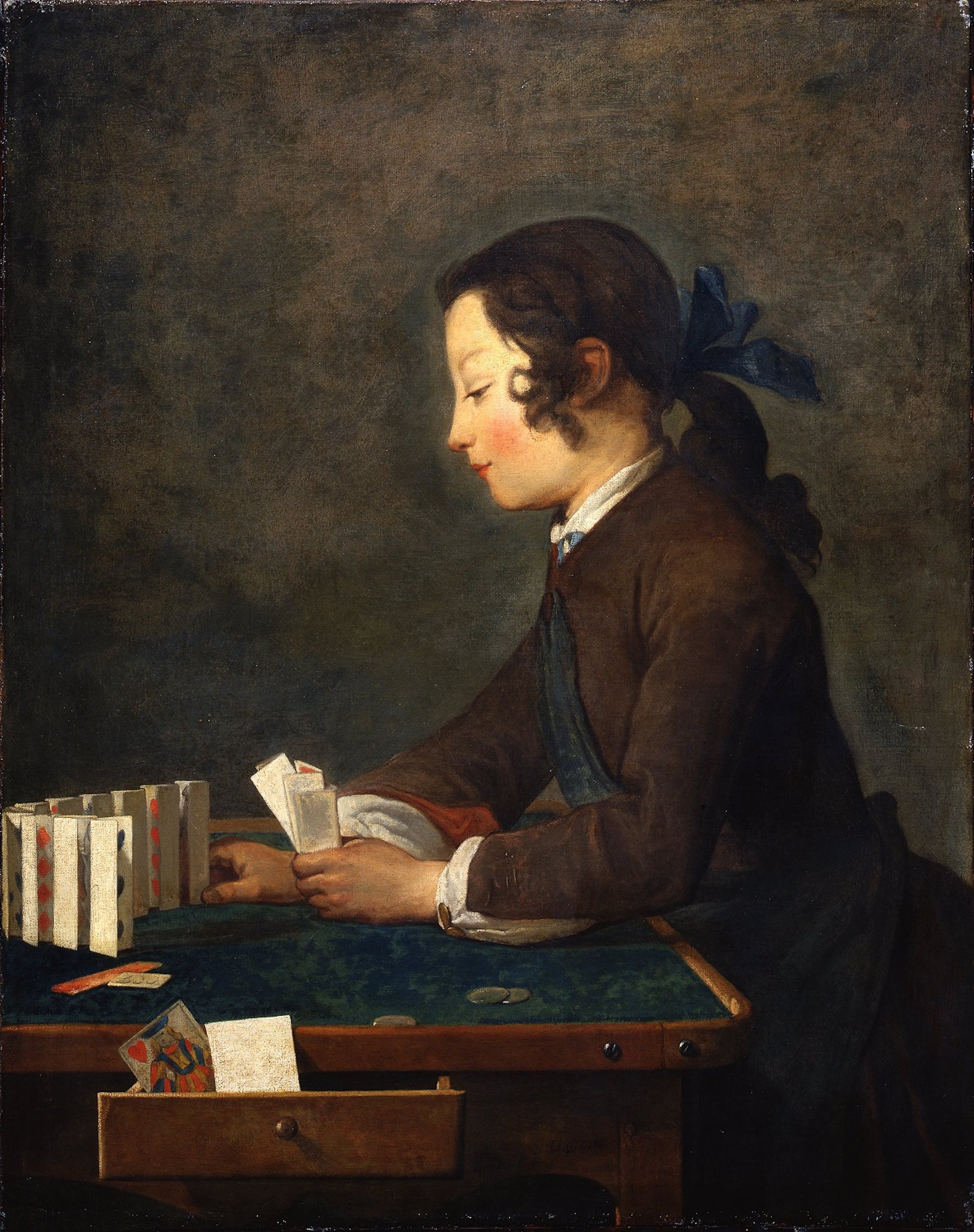 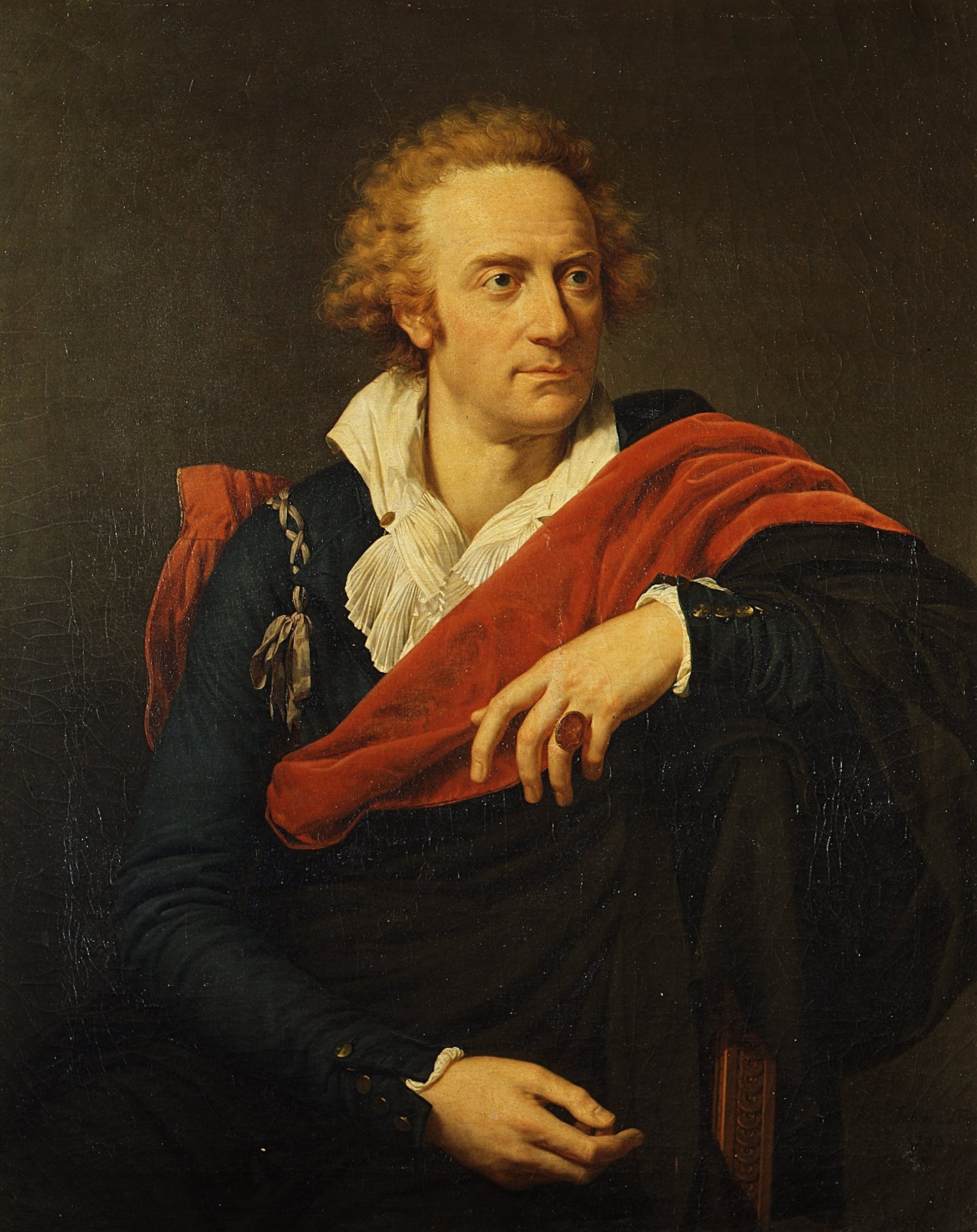 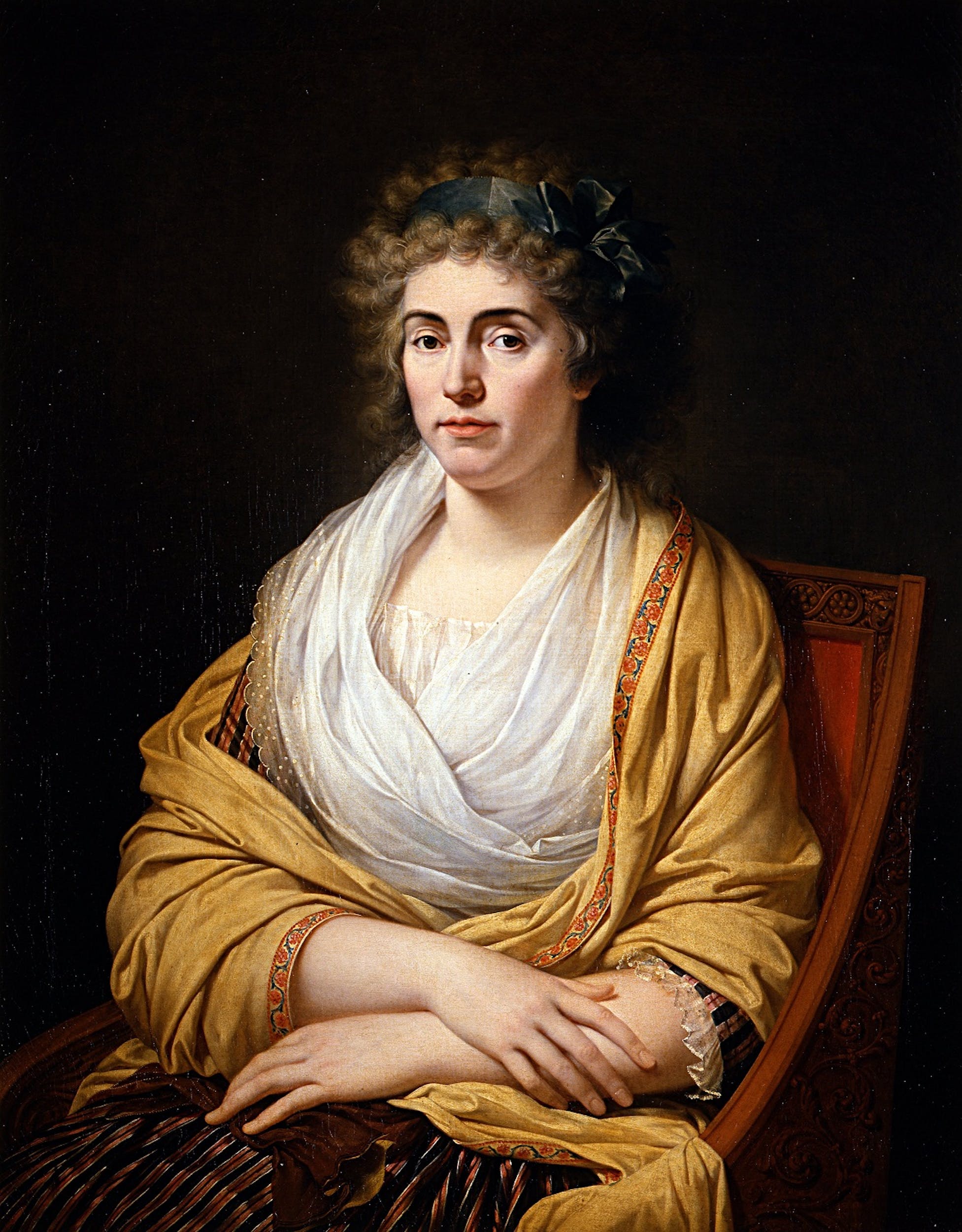 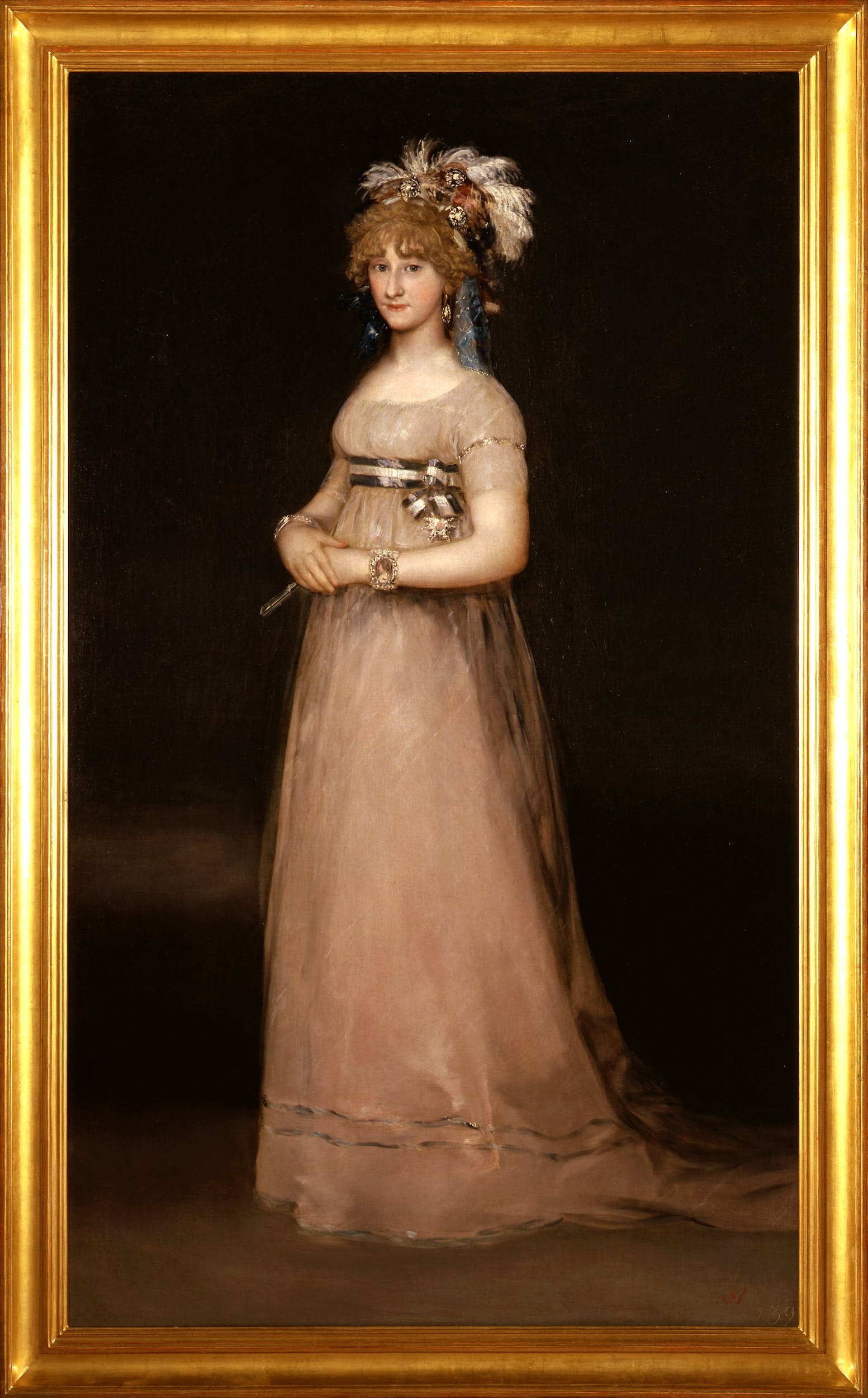 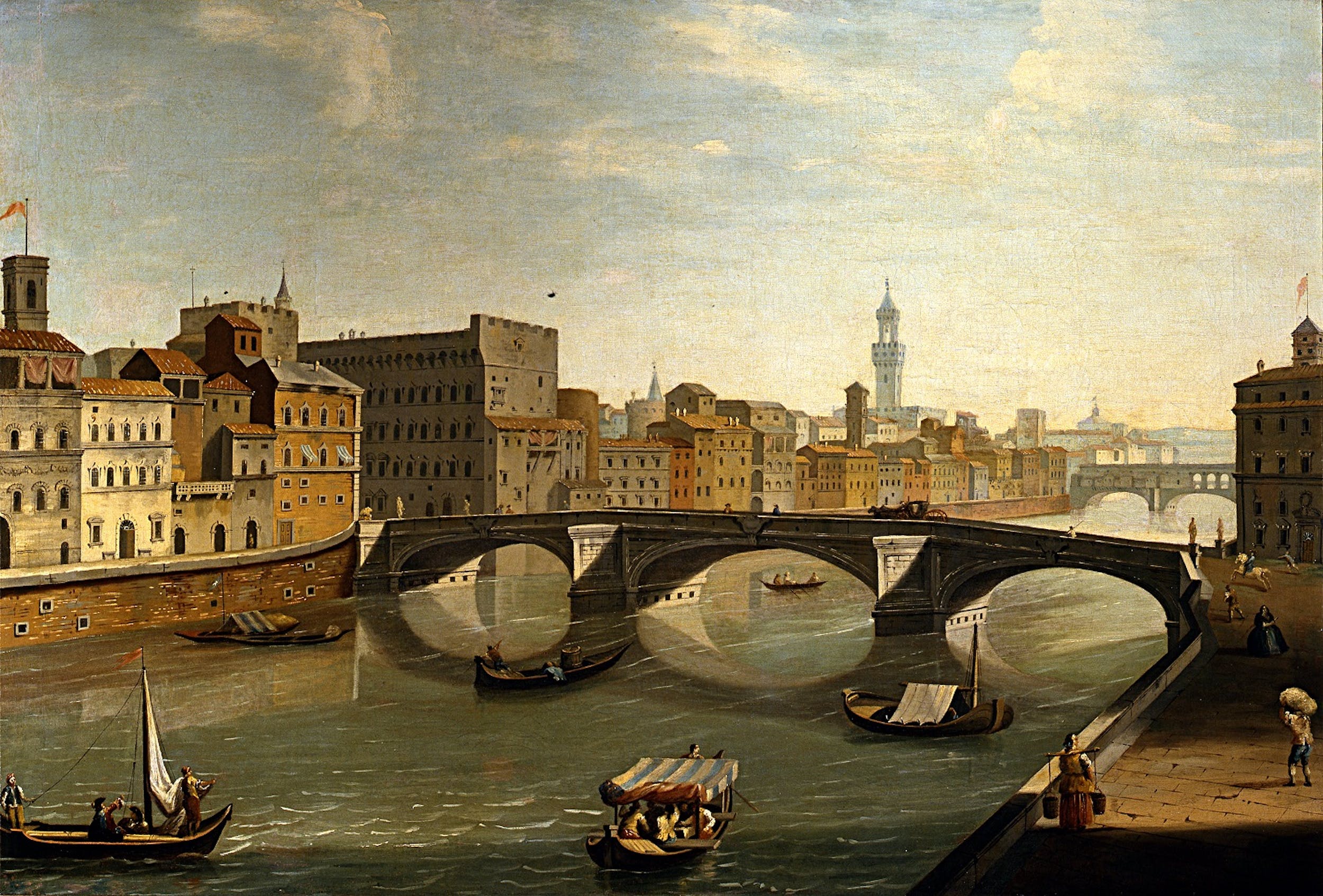 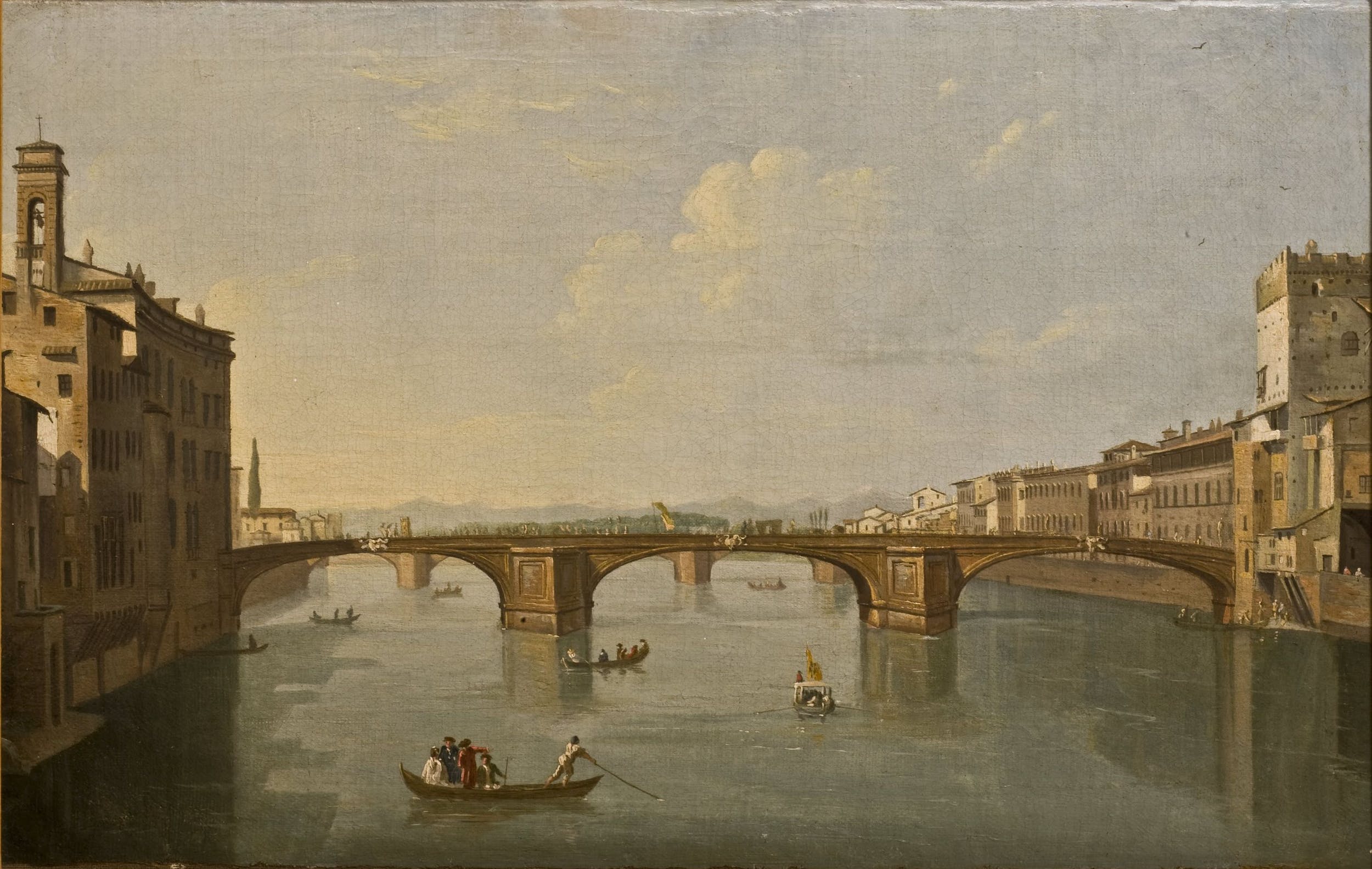