HomeMagazineNews
News | 01/01/2019
Germany return the painting stolen by the Nazis to Florence
Director Eike Schmidt's plea. The "Flower Vase" by Jan van Huysum was stolen by Nazi soldiers during WWII but it belongs to Pitti Palace

"I want to make a plea to Germany: we hope that in 2019 the famous Flower Vase by Dutch painter Jan van Huysum, stolen by Nazi soldiers during the Second World War, can finally be returned to the Uffizi Galleries in Florence. Currently, the painting is owned by a German family that, after all this time, has not returned it to the museum yet, despite several requests from the Italian State", says the German Director of the Uffizi Galleries, Eike Schmidt. The painting at issue is a masterpiece by Jan van Huysum (Amsterdam 1682-1749), renowned painter of still lifes. It is an oil on canvas, 47 x 35 cm, belonging to the collections of Pitti Palace since 1824, when it was bought by Habsburg-Lorraine Grand Duke of Tuscany Leopold II for the newly inaugurated Palatine Gallery. For over a century it remained on display in the Putti Room, together with other Dutch still lifes by the greatest artists of the seventeenth and eighteenth centuries, including Rachel Ruysch and Willem van Aelst. In 1940, when the palace was evacuated at the beginning of the War, the painting was brought to the Medicean Villa of Poggio a Caiano. In 1943 it was moved to the Bossi Pucci Villa, in Florence, until the soldiers of the retreating German army took it along with other works to Castel Giovio, in the province of Bolzano. There the crate containing the Flower Vase from Pitti Palace was opened and the stolen artwork ended up in Germany, where it disappeared.

It reappeared only a few decades later, in 1991, shortly after the German reunification. Since then, various mediators have been trying to get in touch with Italian authorities asking for a ransom. So absurd a request that recently, after the last offensive proposal, Florence’s Public Prosecutor has started an investigation: in fact, the painting is still owned by the Italian State, and therefore can be neither sold nor purchased.

"Because of this question undermining the Uffizi Galleries’ collections, the wounds of the Second World War and Nazi terror are not healed yet. Germany should abolish the prescription for artworks stolen during the War and make sure that they will return the painting to their legitimate owners," says Schmidt, also adding that "Germany has a moral duty to return this work to our museum: and I hope it happens as soon as possible, obviously together with every other work of art looted by the Nazi army". 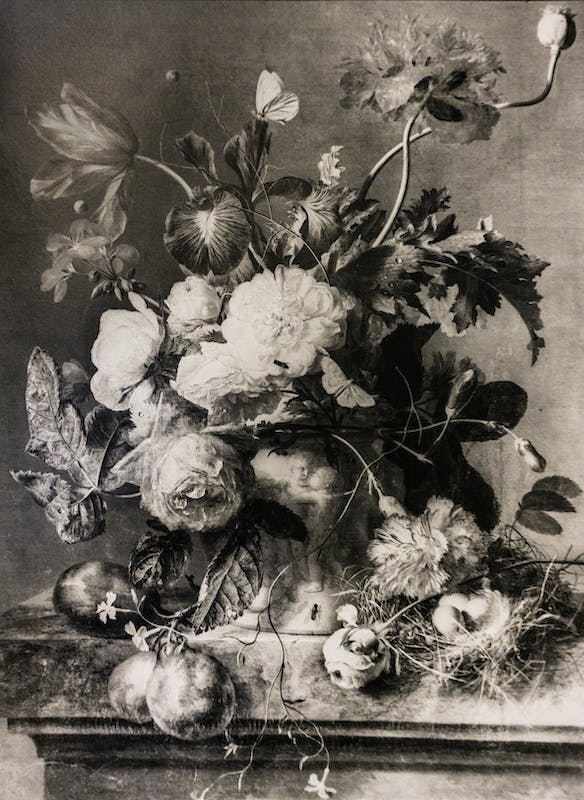 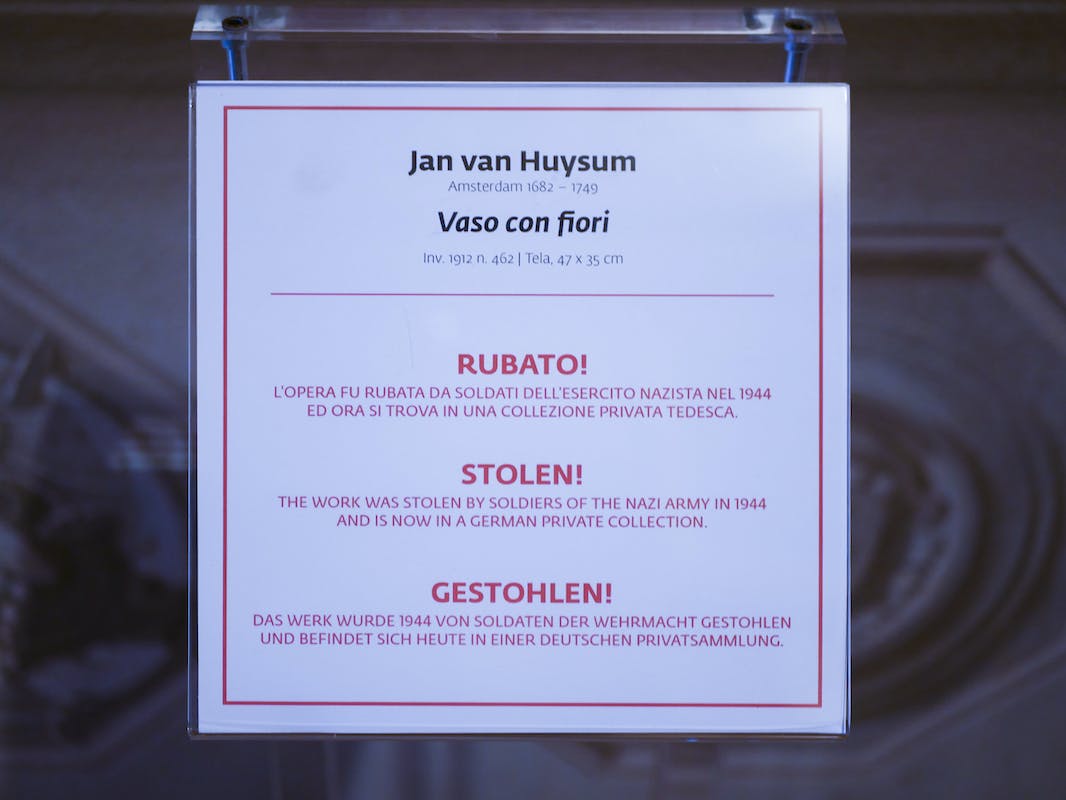 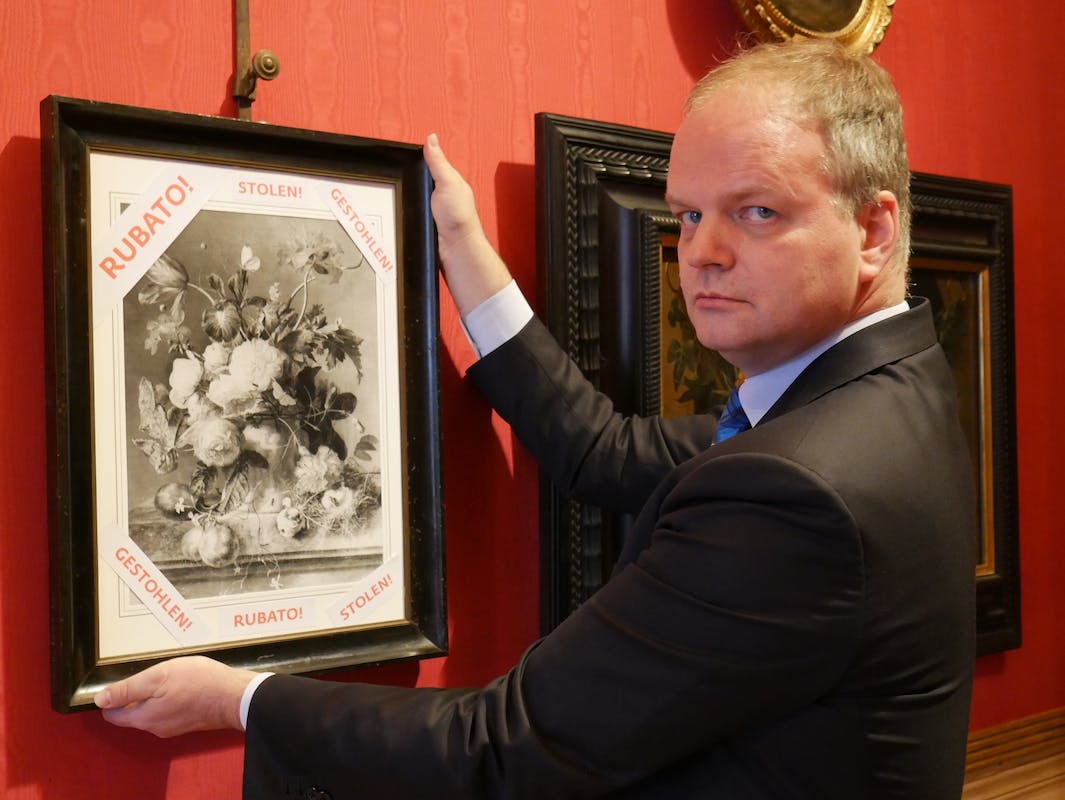 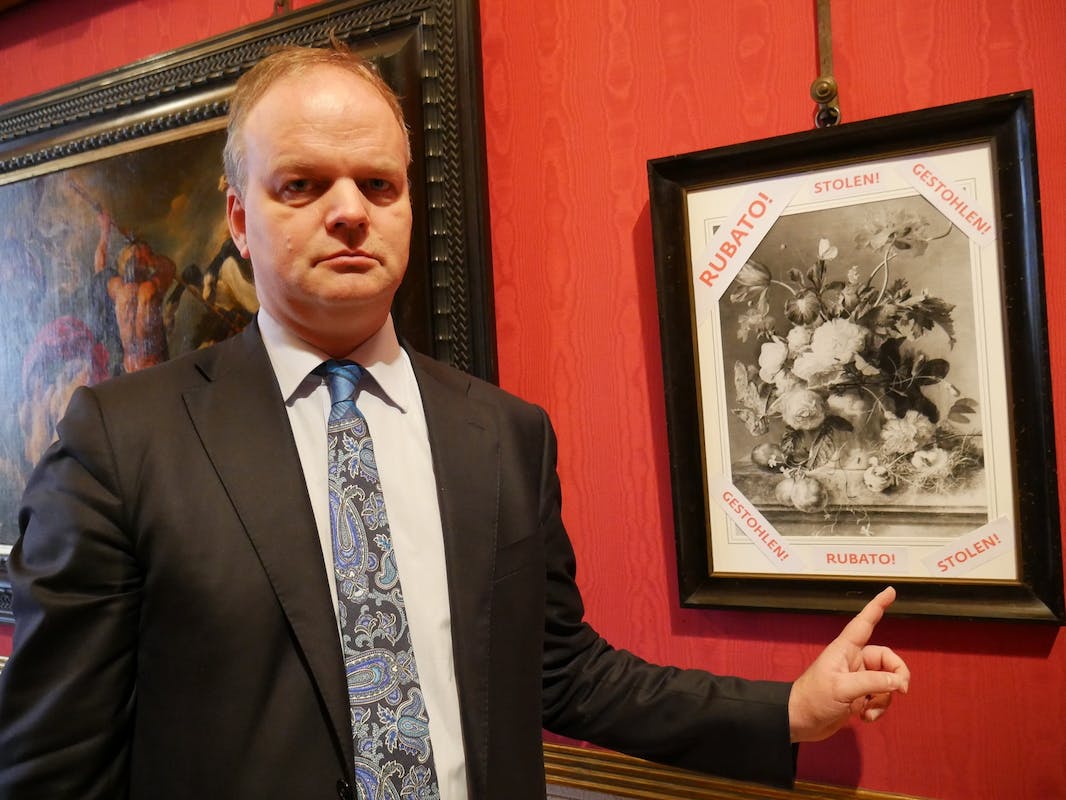 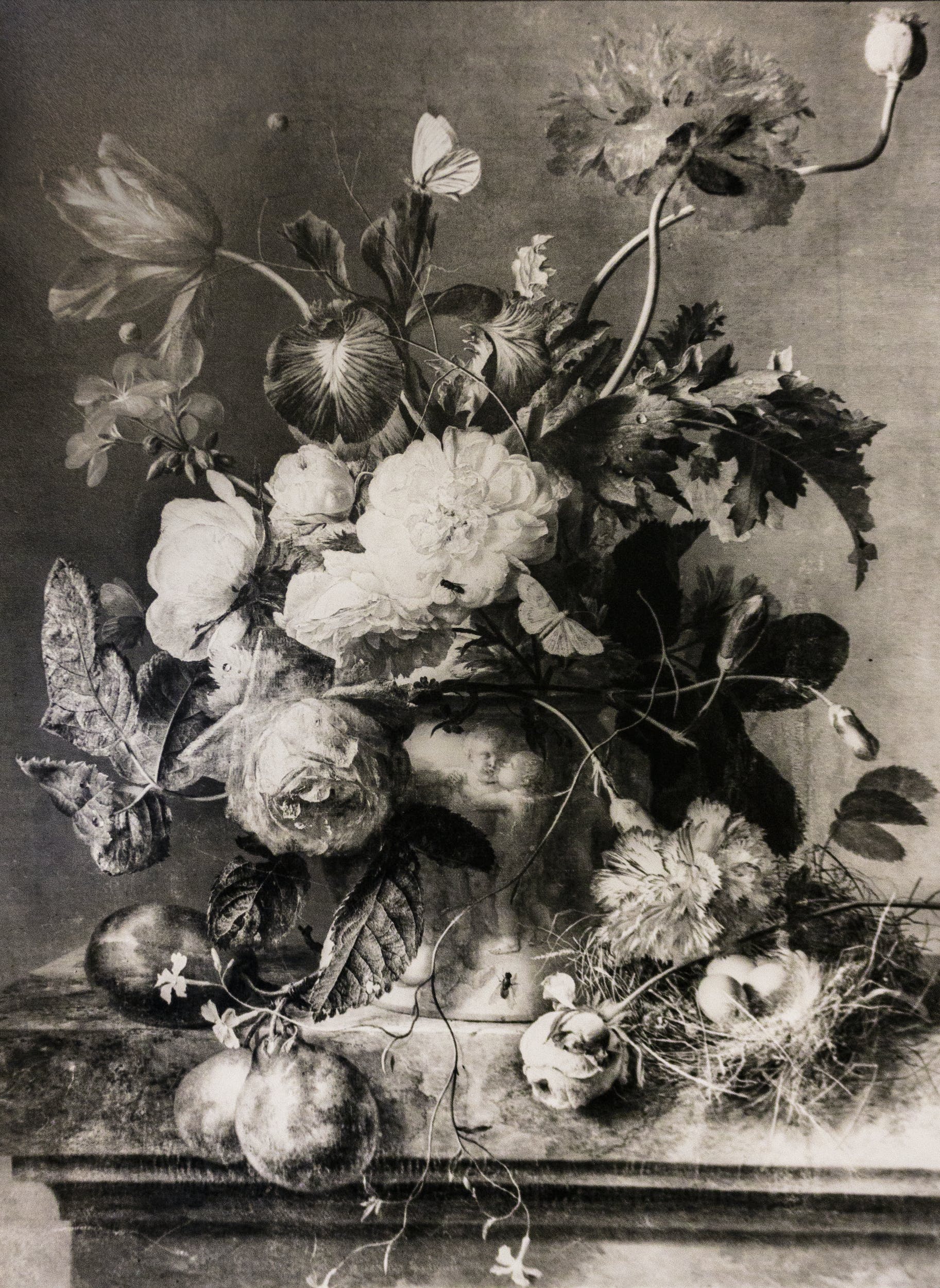 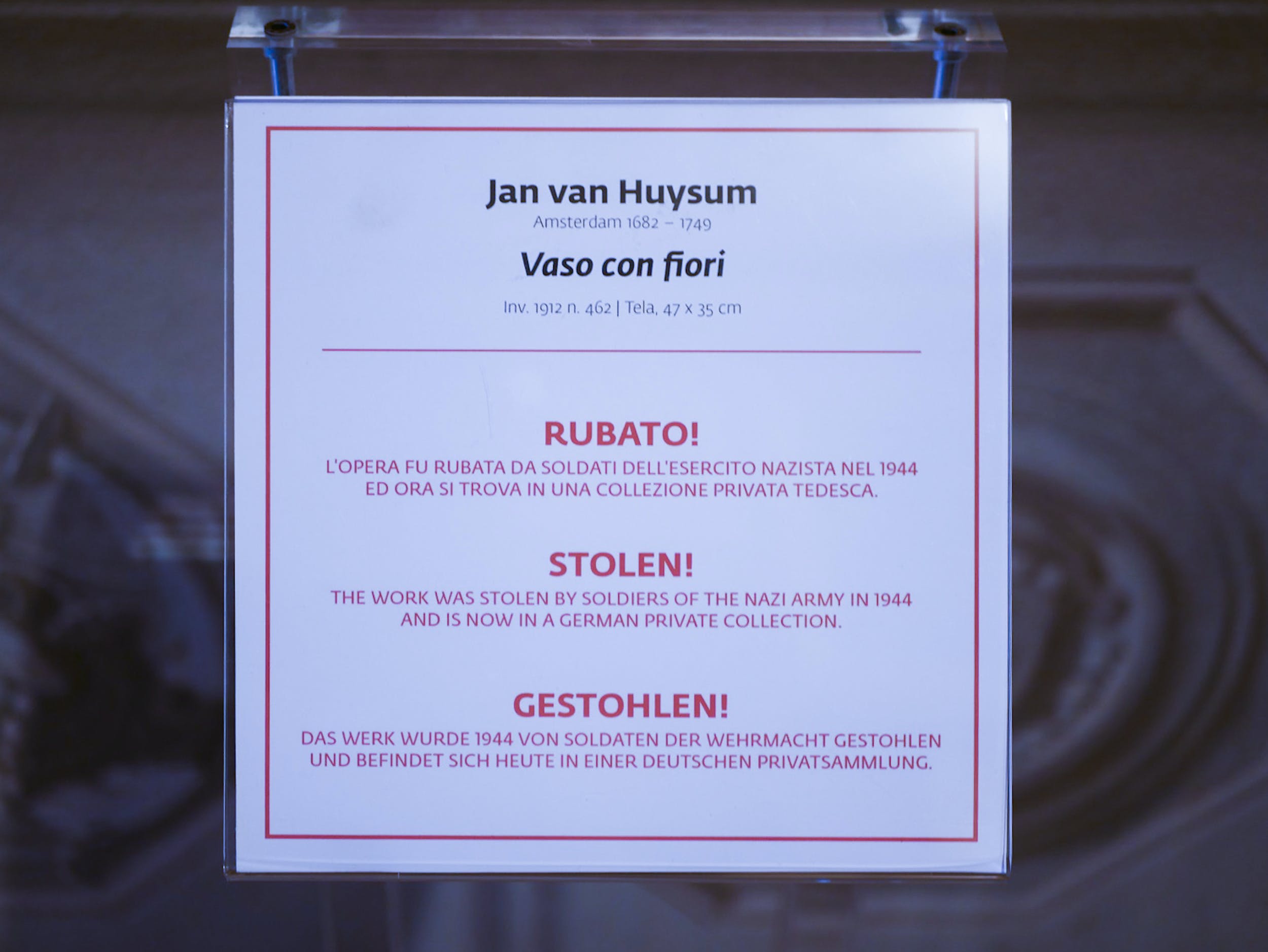 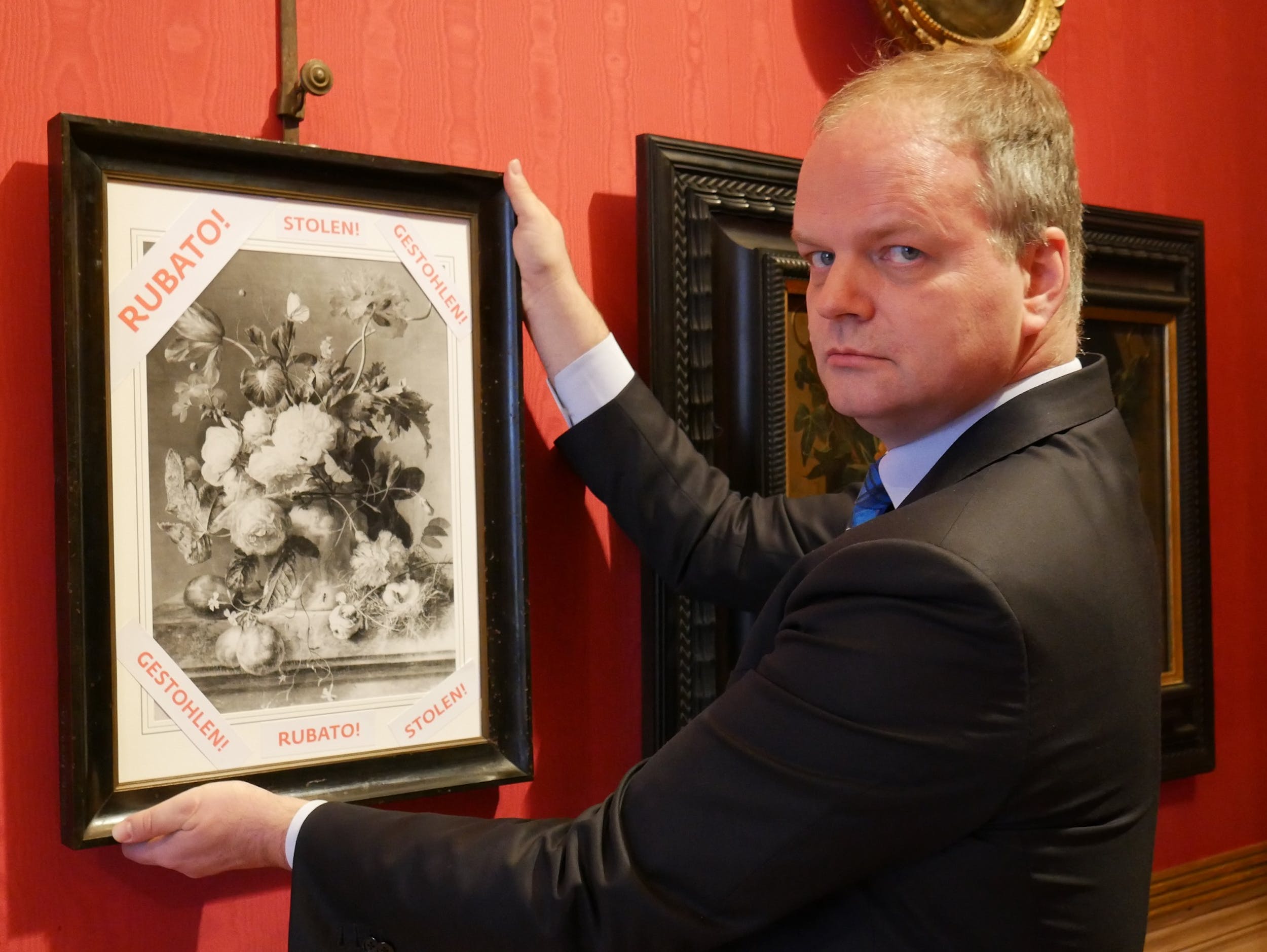 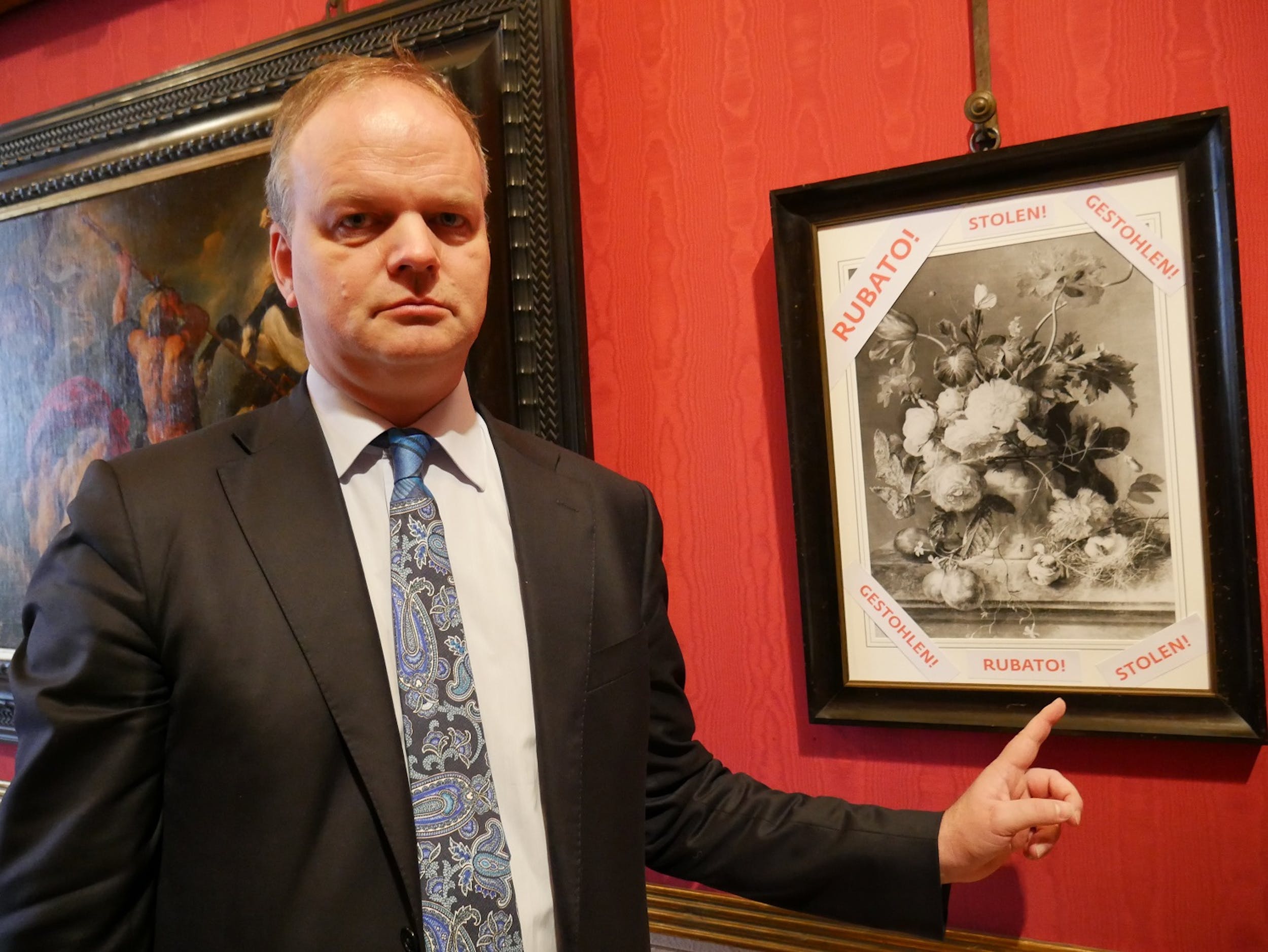