The Latin locution gratia cantantes is used to express the highest gratitude towards Joy, Beauty and Life.

The Greek and Latin interpretations of the three Graces are numerous and various; they share a sense of profound and luminous positivity. But the choreographic idea of this performance has been shaped by what scholar Edgar Wind (1900-1971) wrote in his book “Pagan Mysteries in the Renaissance”, where he dedicated an entire chapter to Botticelli and made a thorough analysis of the Spring based on “De Beneficiis” by Seneca. According to this version, the three Graces represent the triple rhythm of generosity (offering, accepting and giving back), symbolized by their intertwined hands, and suggest the idea of gratitude as openness and lightness, as well as the ability to cherish the fullness of Life and the Joy of the creative movement.

On stage the “Frattali”, refined costumes that designer Sonia Biacchi has called "my Graces", as an original and evocative contemporary interpretation of the three mythological figures. 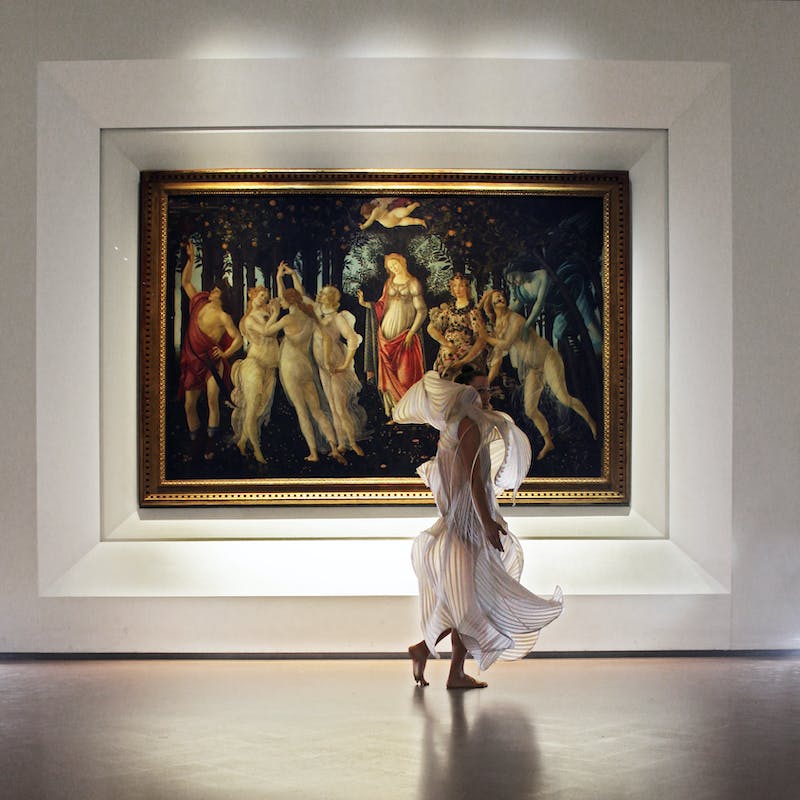 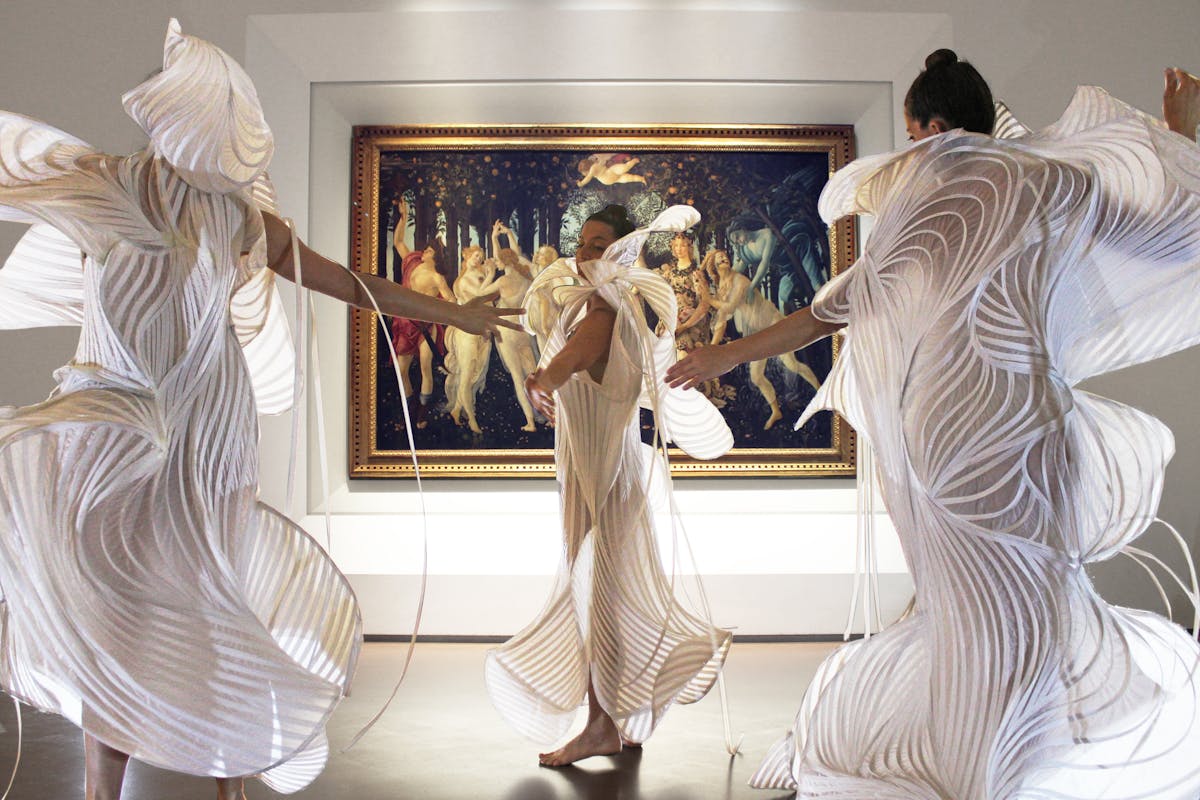 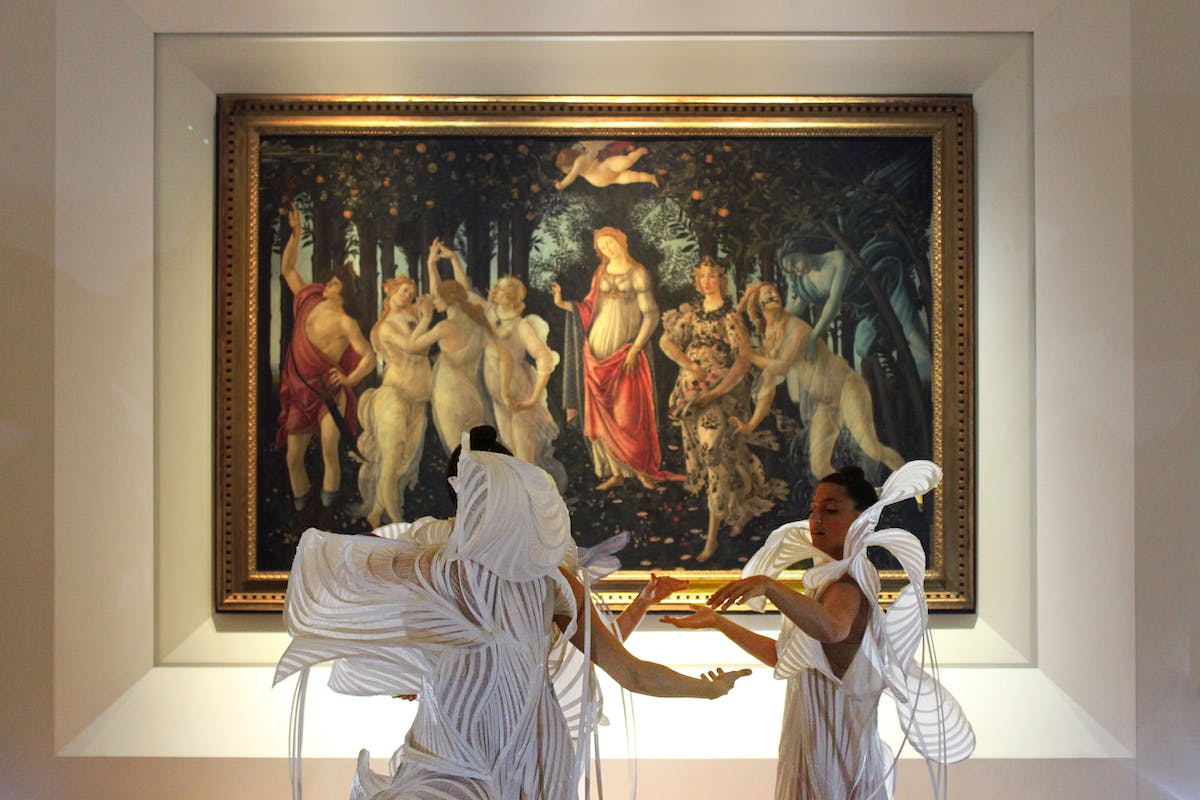 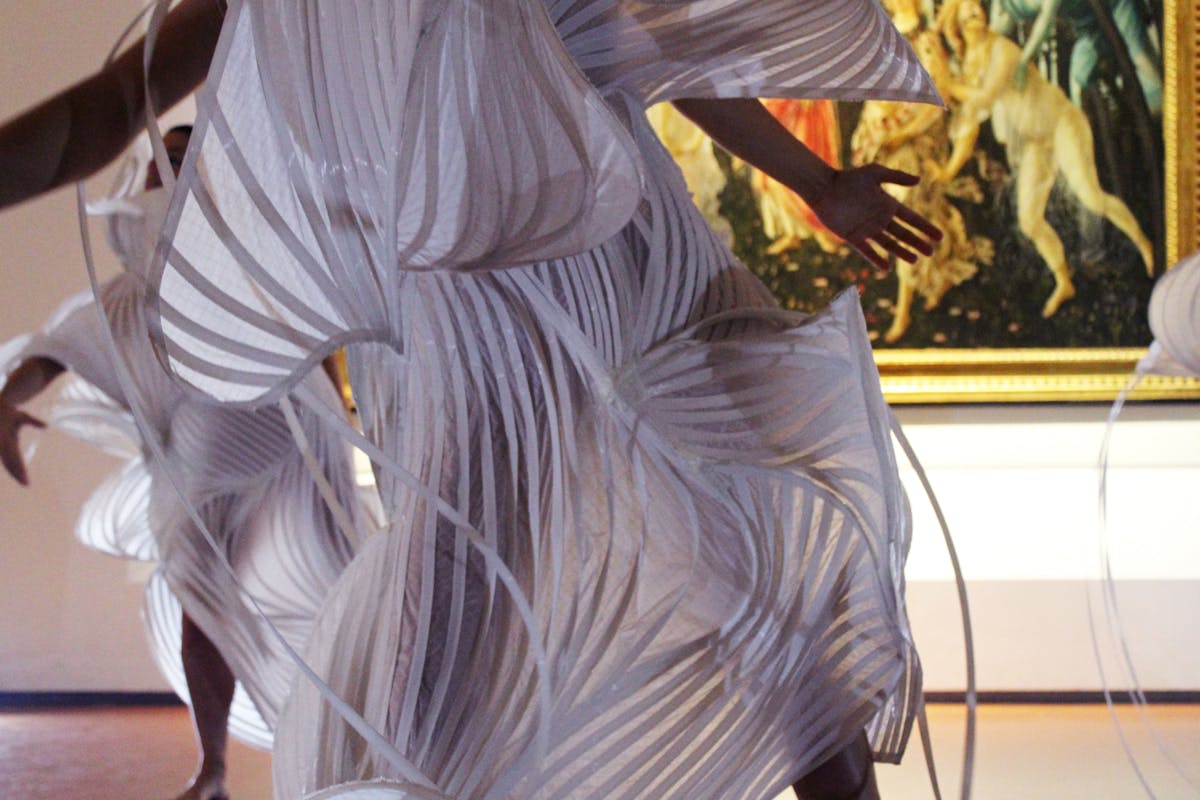 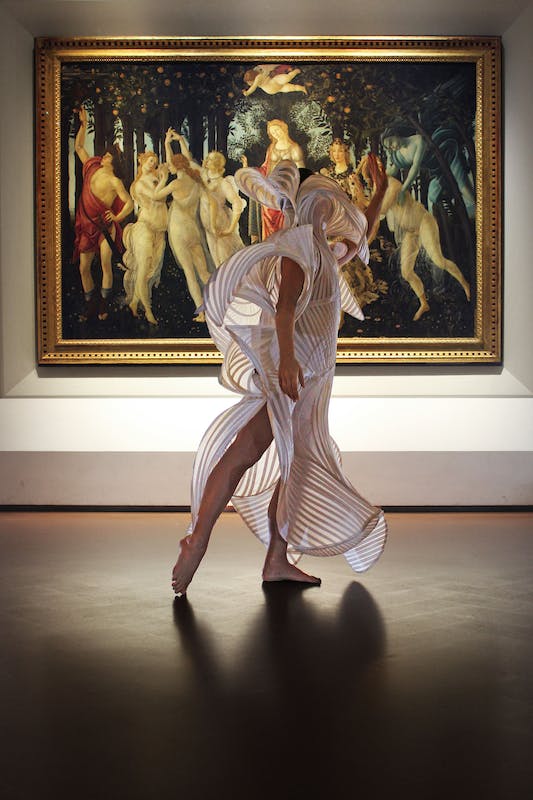 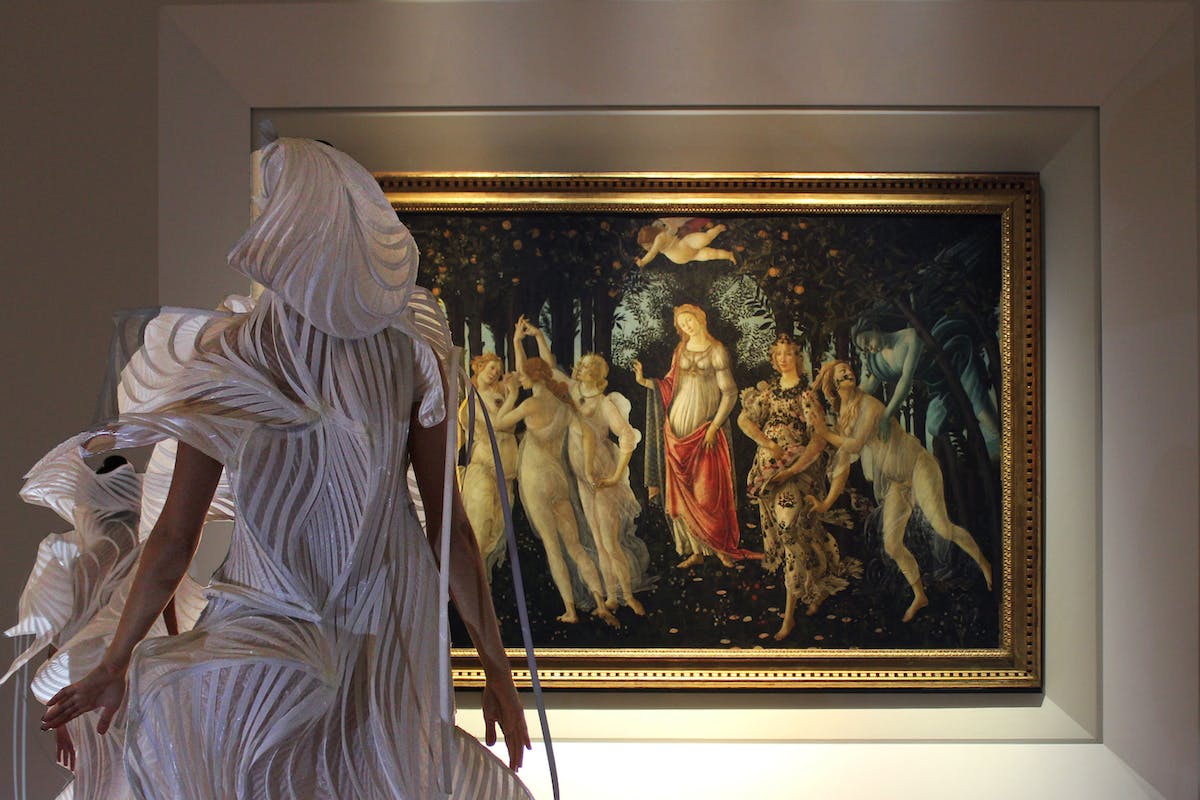 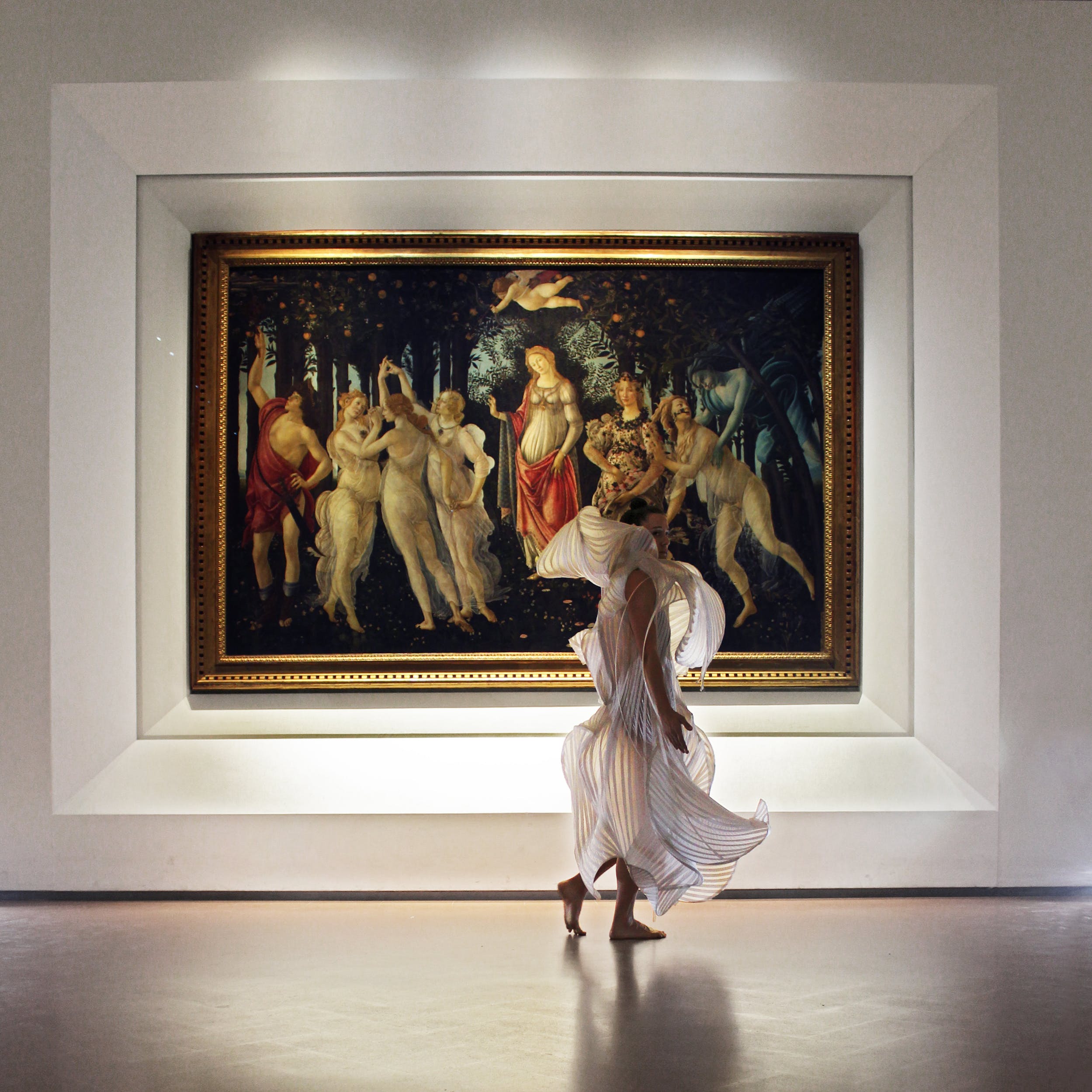 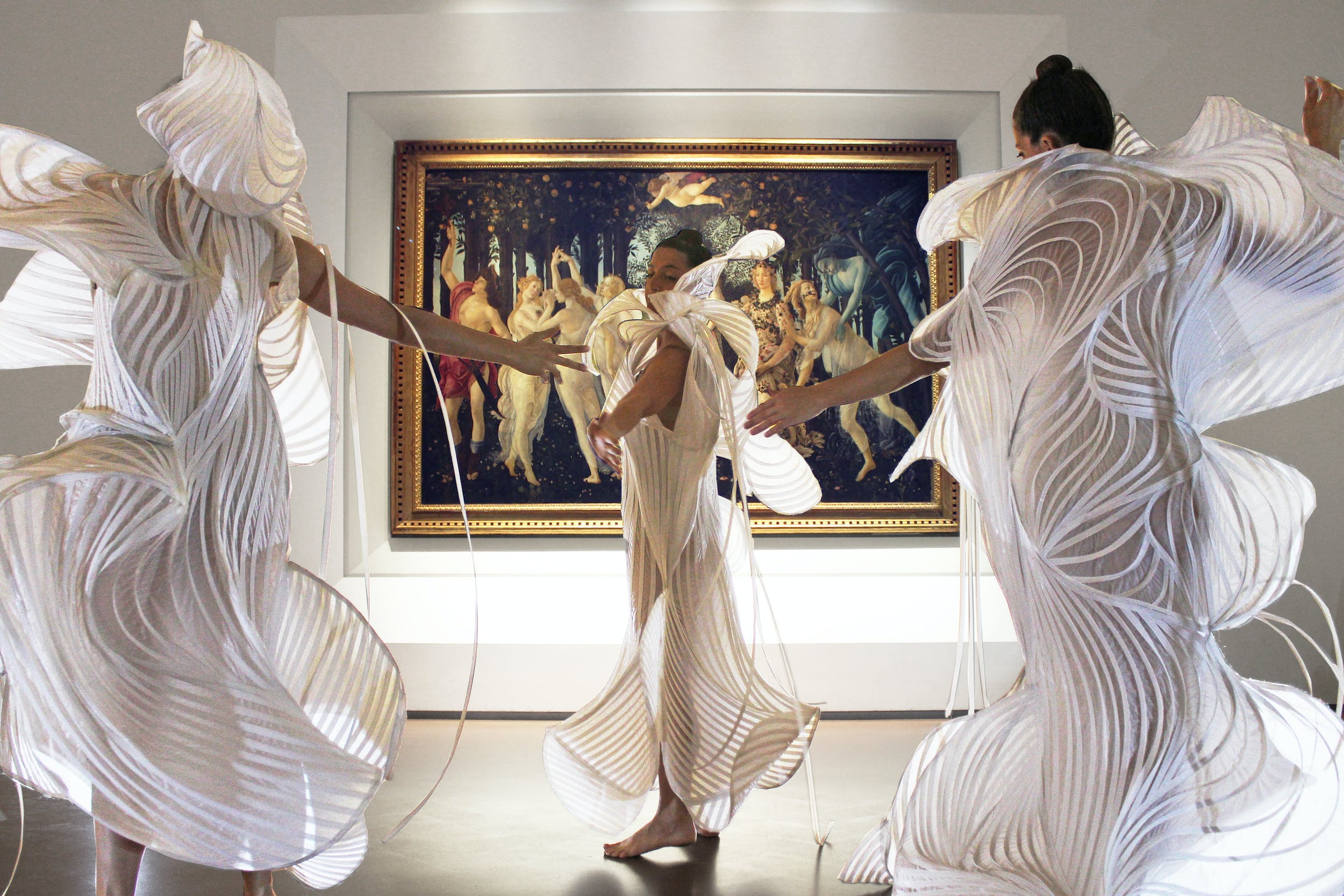 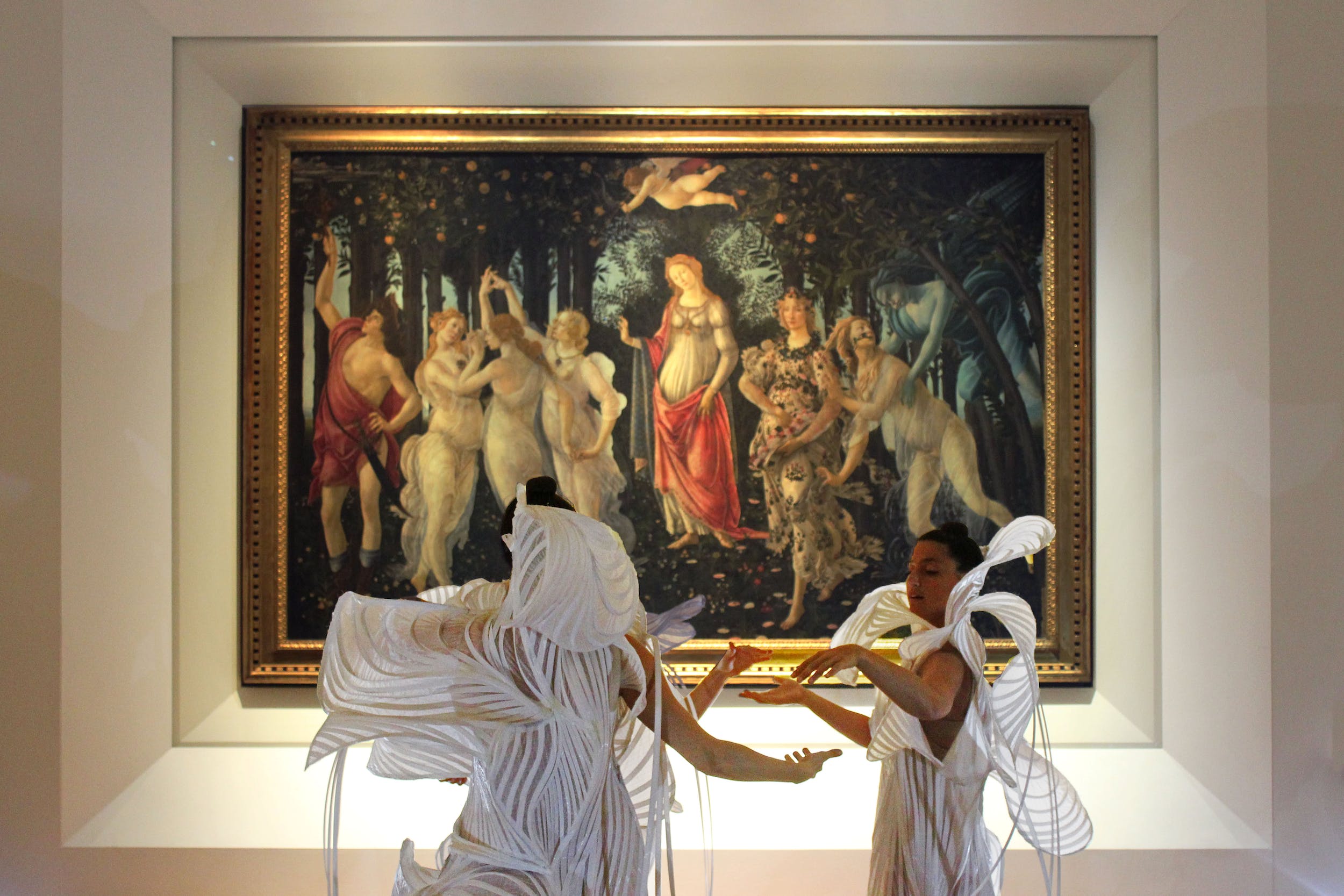 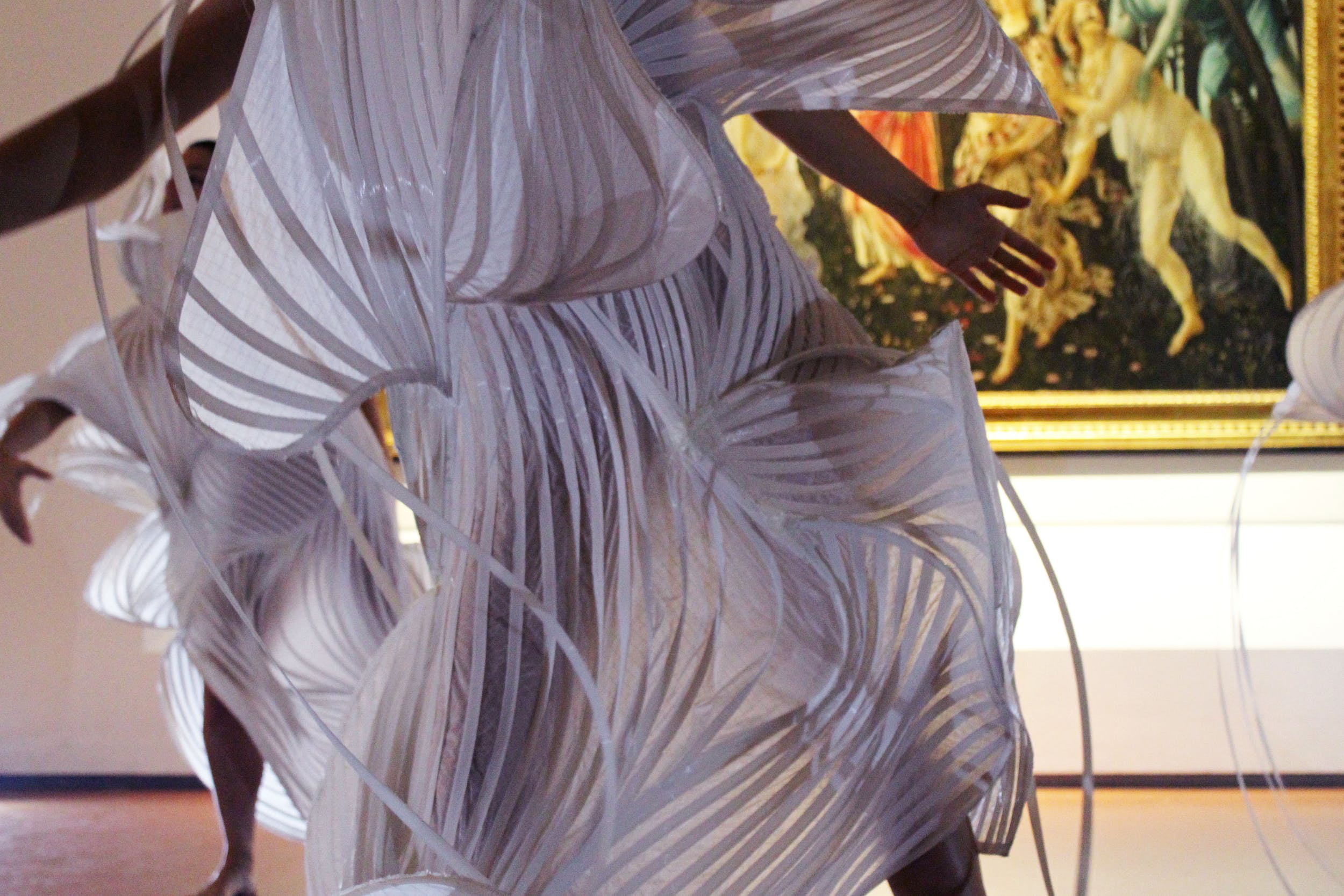 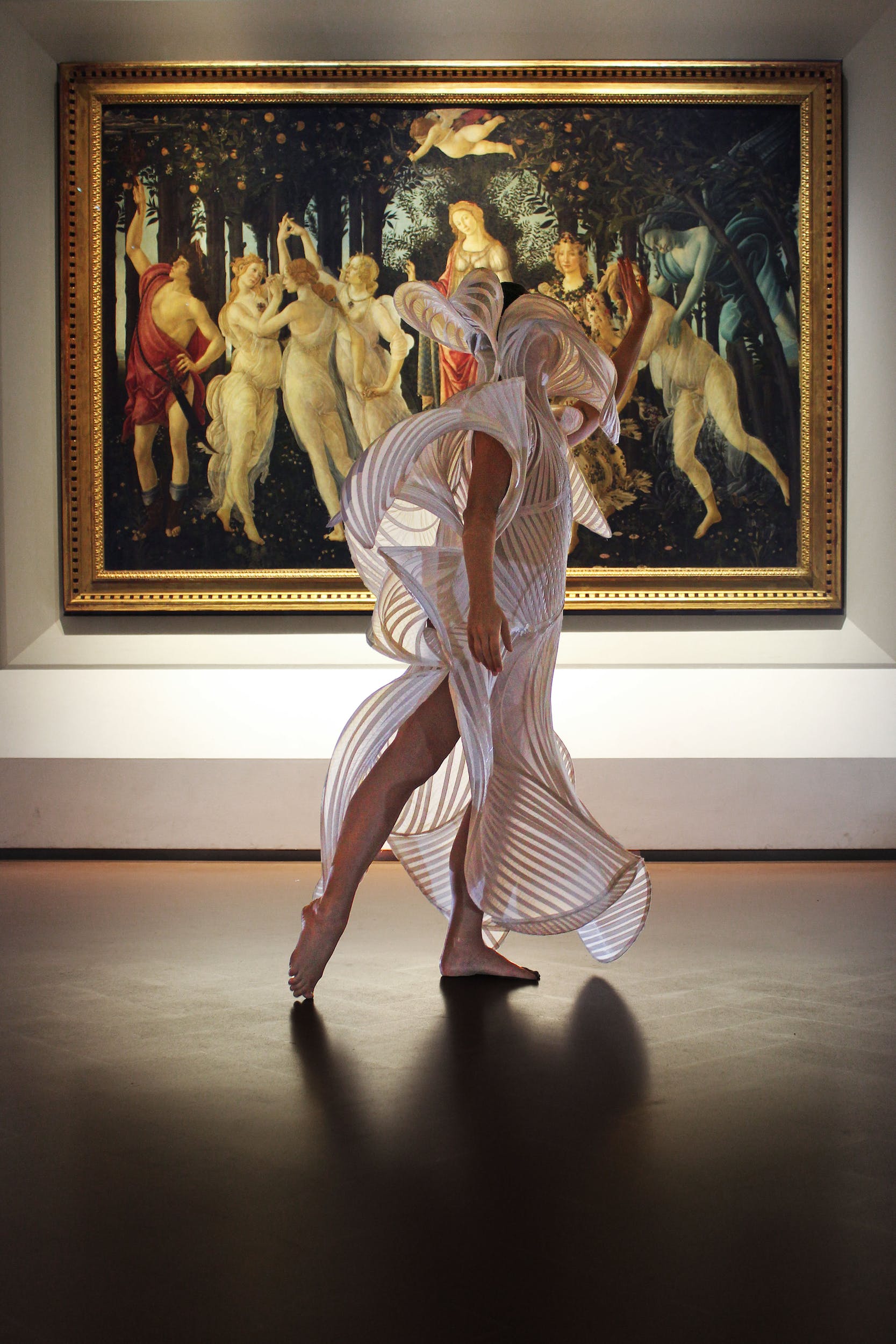 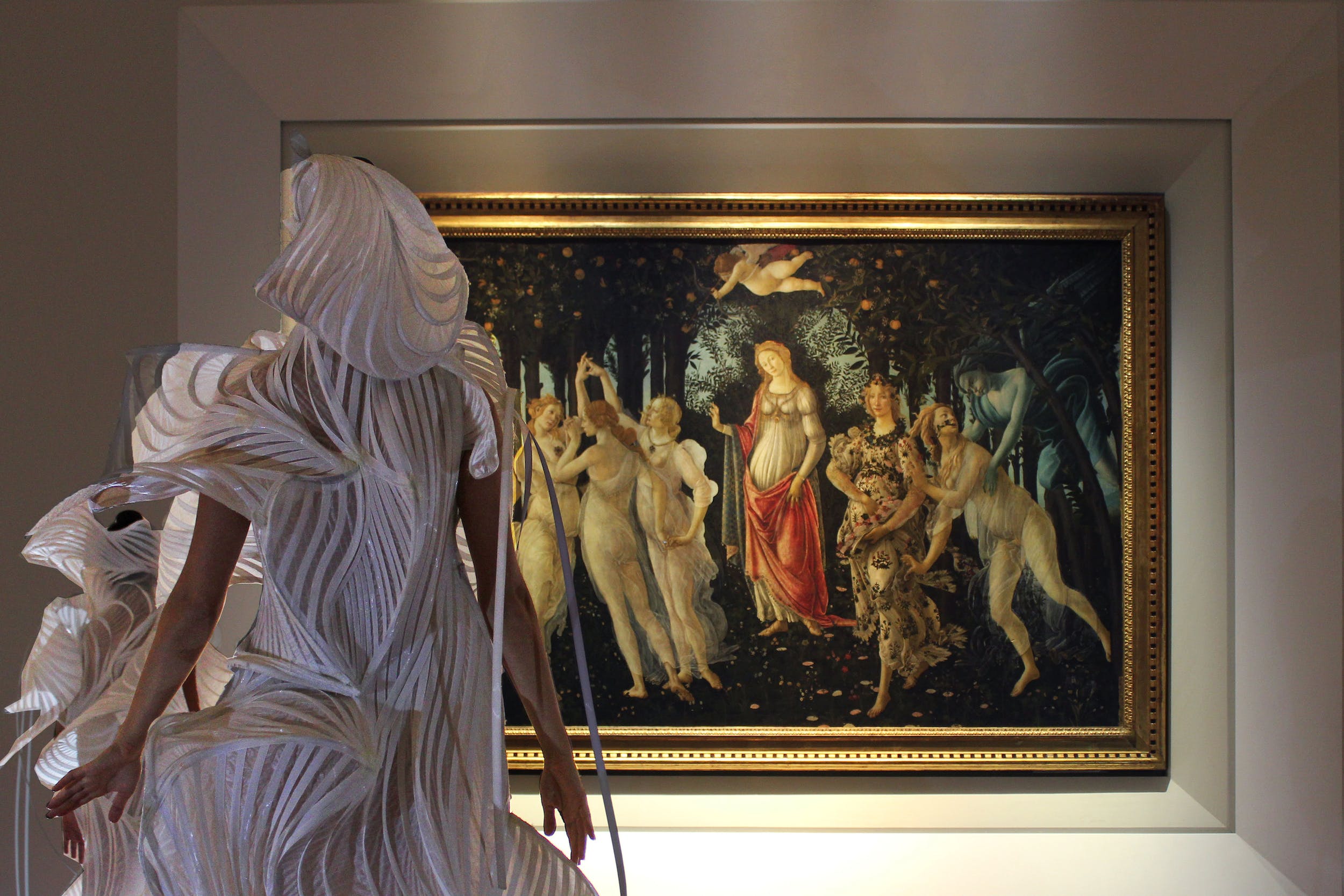 String Trio from the Teatro Carlo Felice of Genova

A Flower is not a Flower - About a Solid Body

Evening openings of the Uffizi in September

In the Name of Dante. The Casentino in the Divine Comedy

The Civilisation of Arms and the Courts of the Renaissance