The three events devoted to the 500th anniversary of Cosimo I's birth wind up in the Hall of Niches in the Pitti Palace with an exhibition entitled The First Statue for the Boboli Garden. The Peasant restored illustrating the restoration that has breathed new life into the Peasant with his Barrel, the first statue expressly carved for the Boboli Garden.

The Pitti Palace, purchased by Cosimo's consort Eleonora of Toledo in 1550, gradually became the grand ducal family's new full-time residence, while its garden soon became a model for royal palaces throughout Europe. But the Boboli Garden is more than that, it is also a leading open-air sculpture museum hosting masterpieces ranging from the Roman Empire to our own day – and indeed modern garden sculpture, subsequently christened "genre" sculpture, was first conceived in the Medici grand ducal gardens in the 16th century. The first such sculpture was The Peasant with his Barrel, carved by Giovanni di Paolo Fancelli to a design by his master Baccio Bandinelli some time before 1557, the first in a long line of highly popular statues of working class figures portrayed in their daily occupations that still adorn the garden today. The Peasant was initially displayed in a large fishpond that served the palace while also feeding the fountain in Piazza della Signoria. When Buontalenti's Grotto was erected in place of this huge reservoir, the Peasant was moved to Pratolino, only returning to Boboli at the turn of the 18th century when it was placed in its final position in the open close to the Porta Romana entrance to the garden, where it has now been replaced by a marble copy. While the statue was undergoing analysis, there emerged the detail of a pruning knife, or bill hook, used by peasants to prune small branches off plants, thus lending the figure an even more convincing air of rustic realism than the small barrel. The restoration completed for the exhibition sets out to pay tribute to the ducal couple and to provide a stimulus for visiting the sites associated with Cosimo, but it is first and foremost a demonstration of care for our heritage: the statue has been freed of moss, pondweed, lichen, funghi and the limescale caused by rainwater over the centuries. 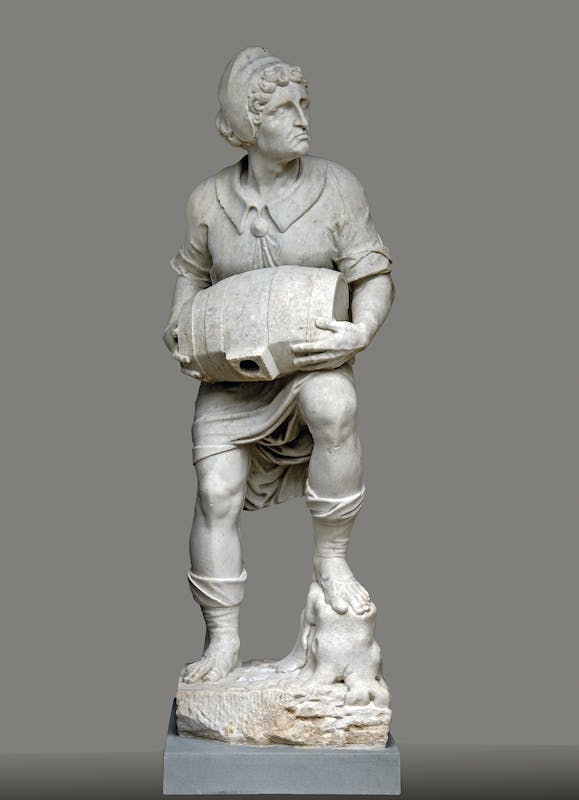 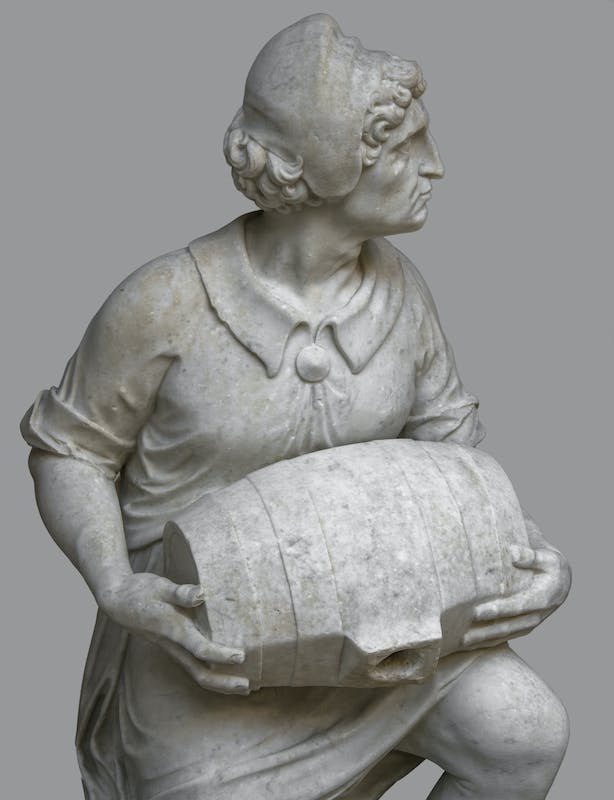 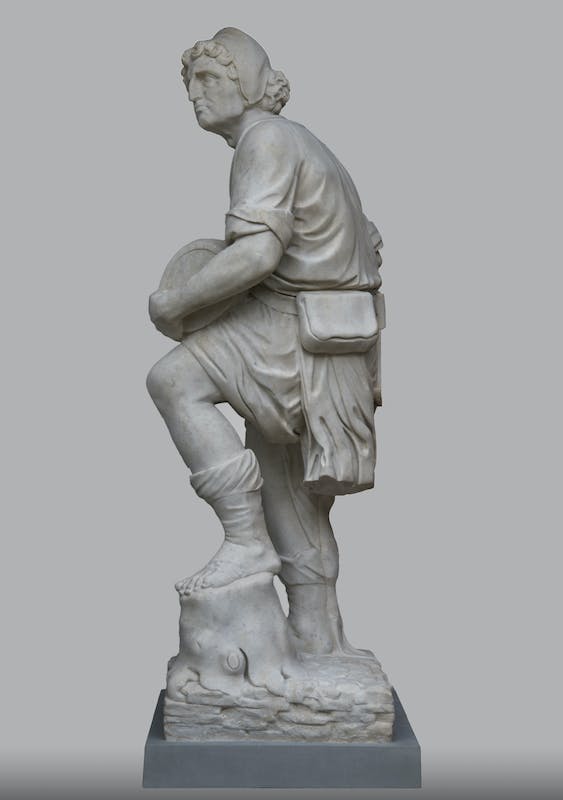 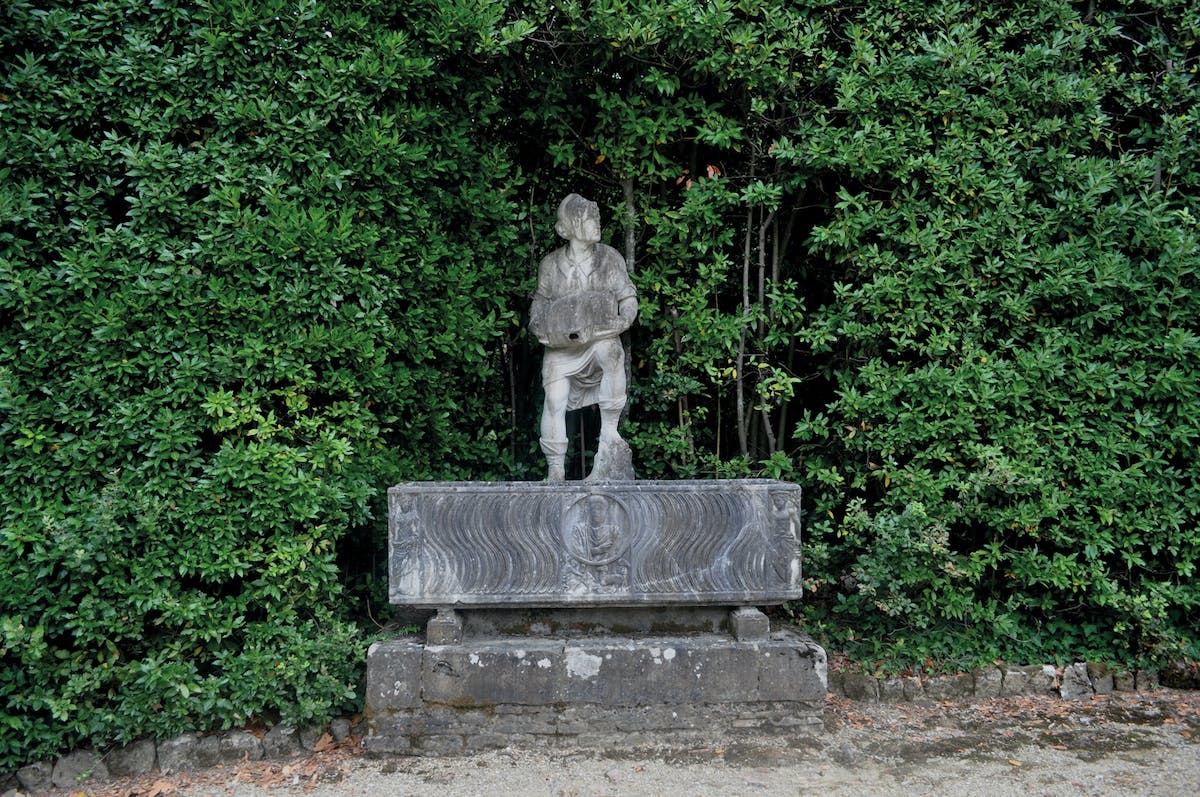 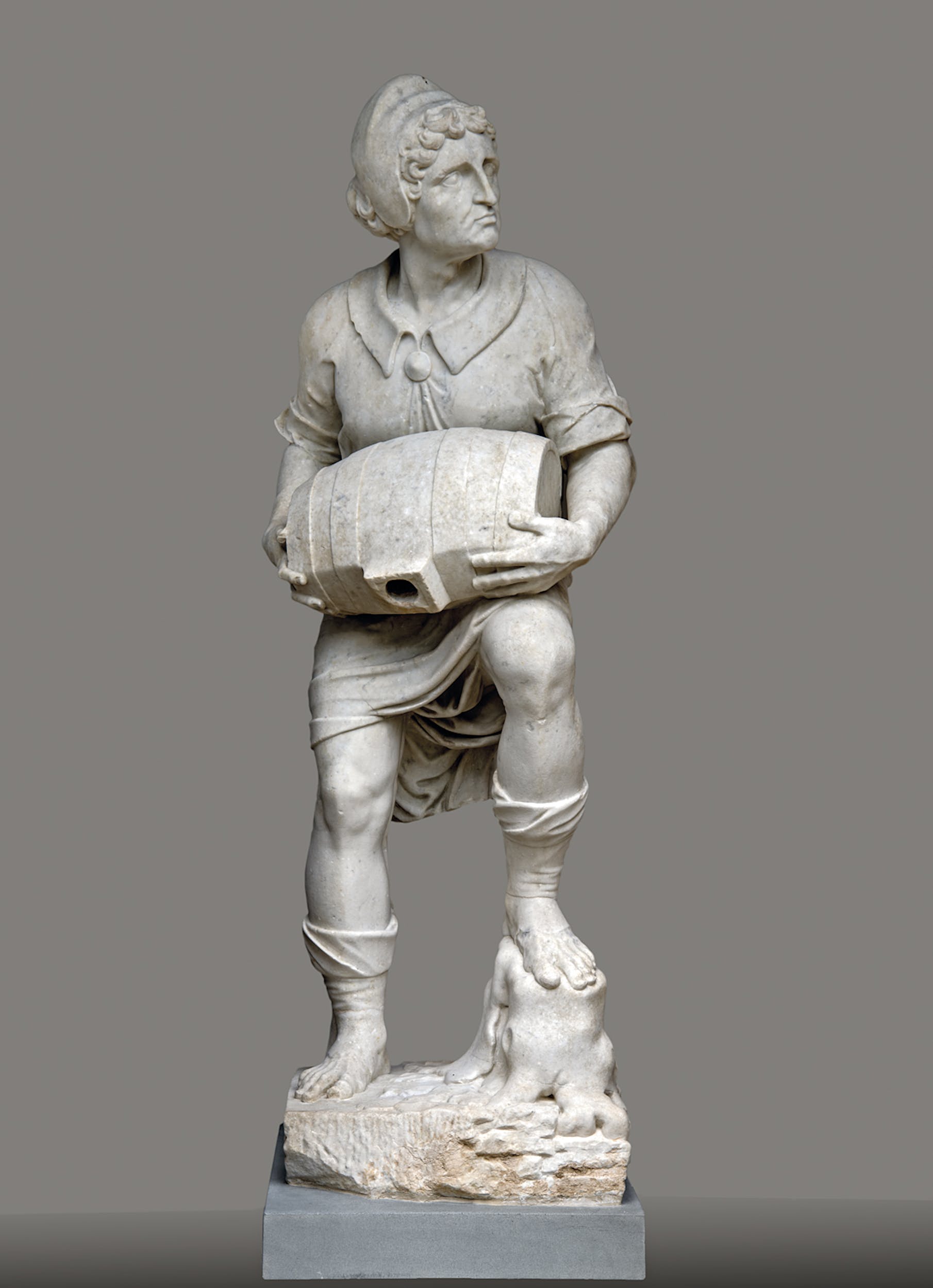 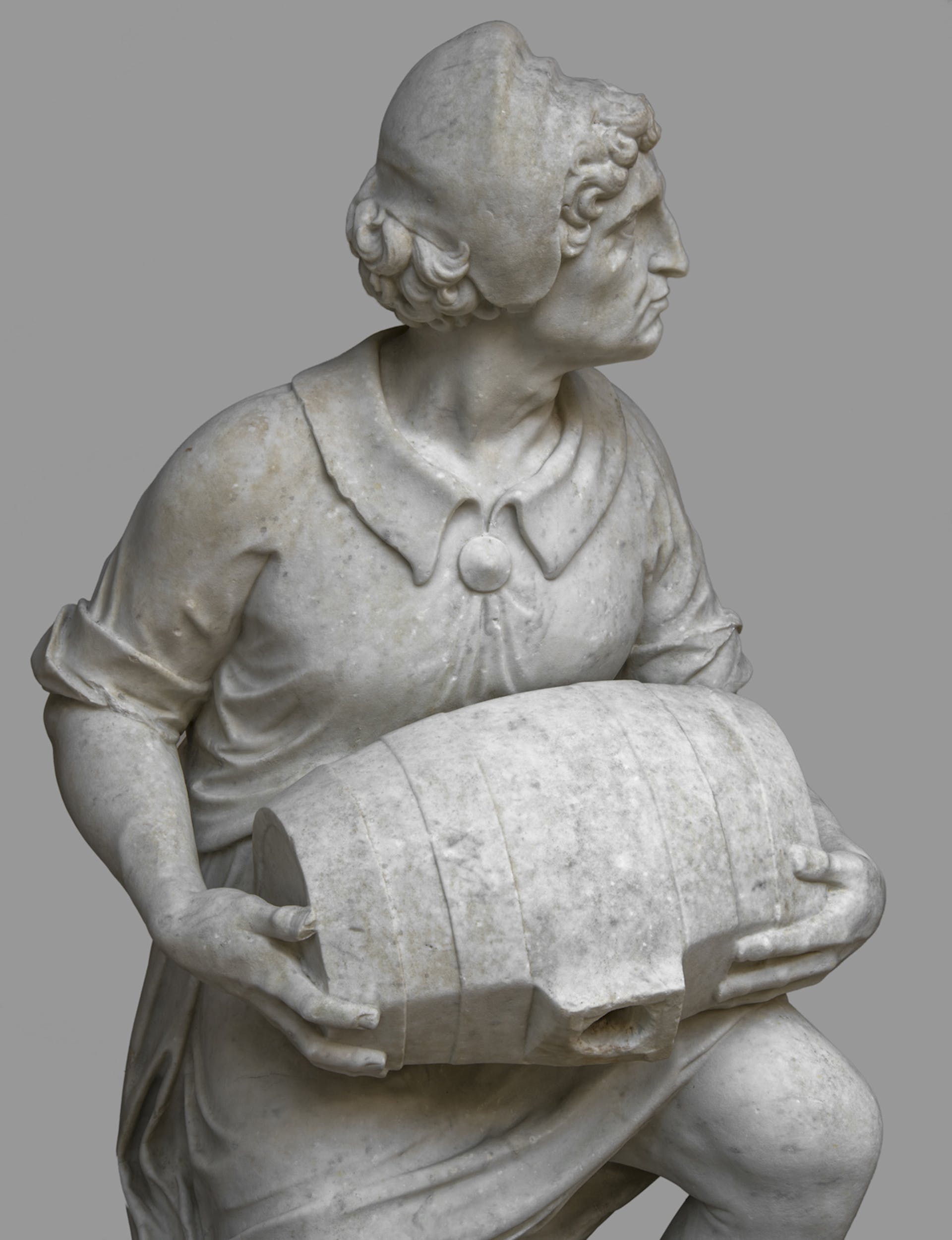 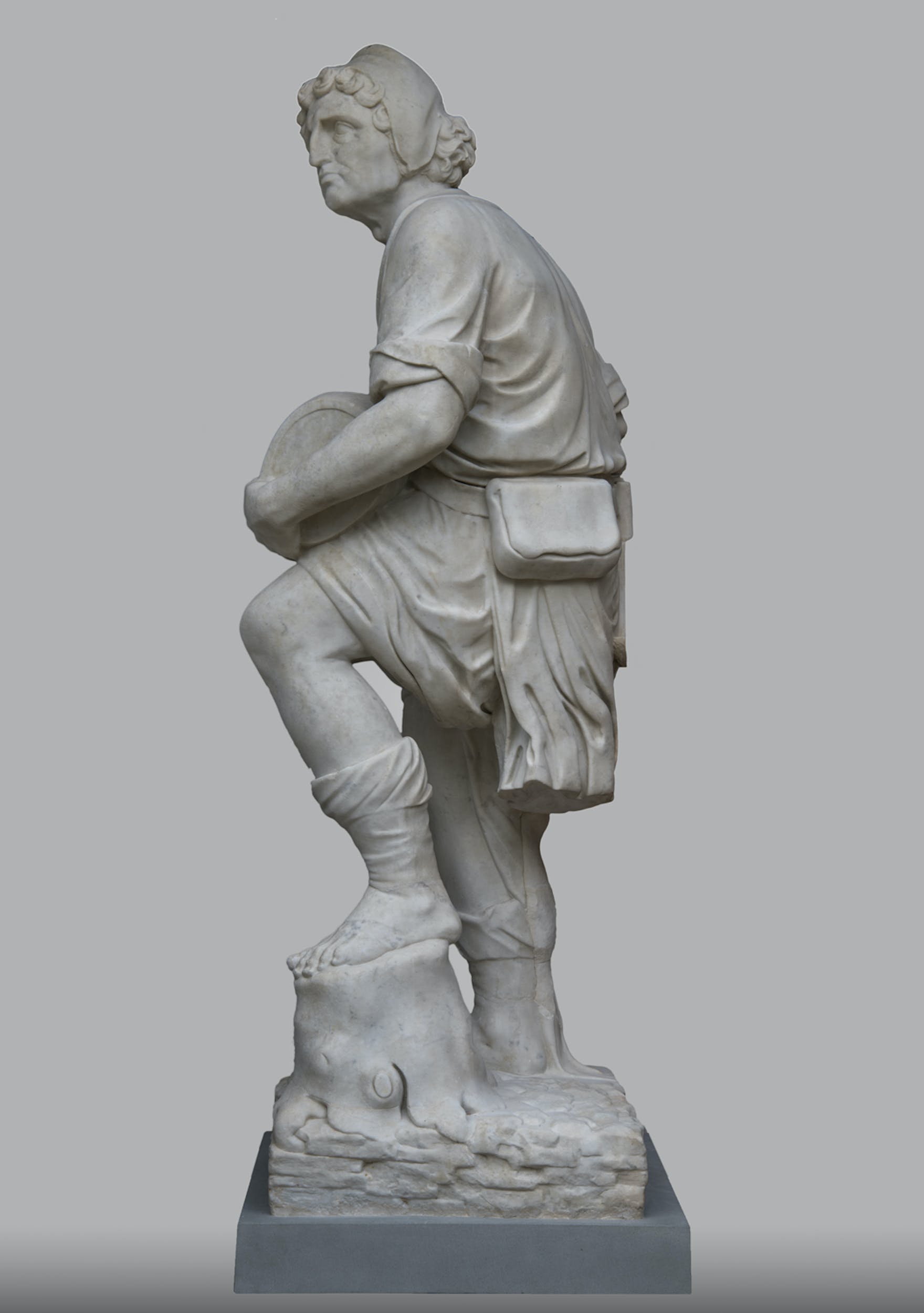 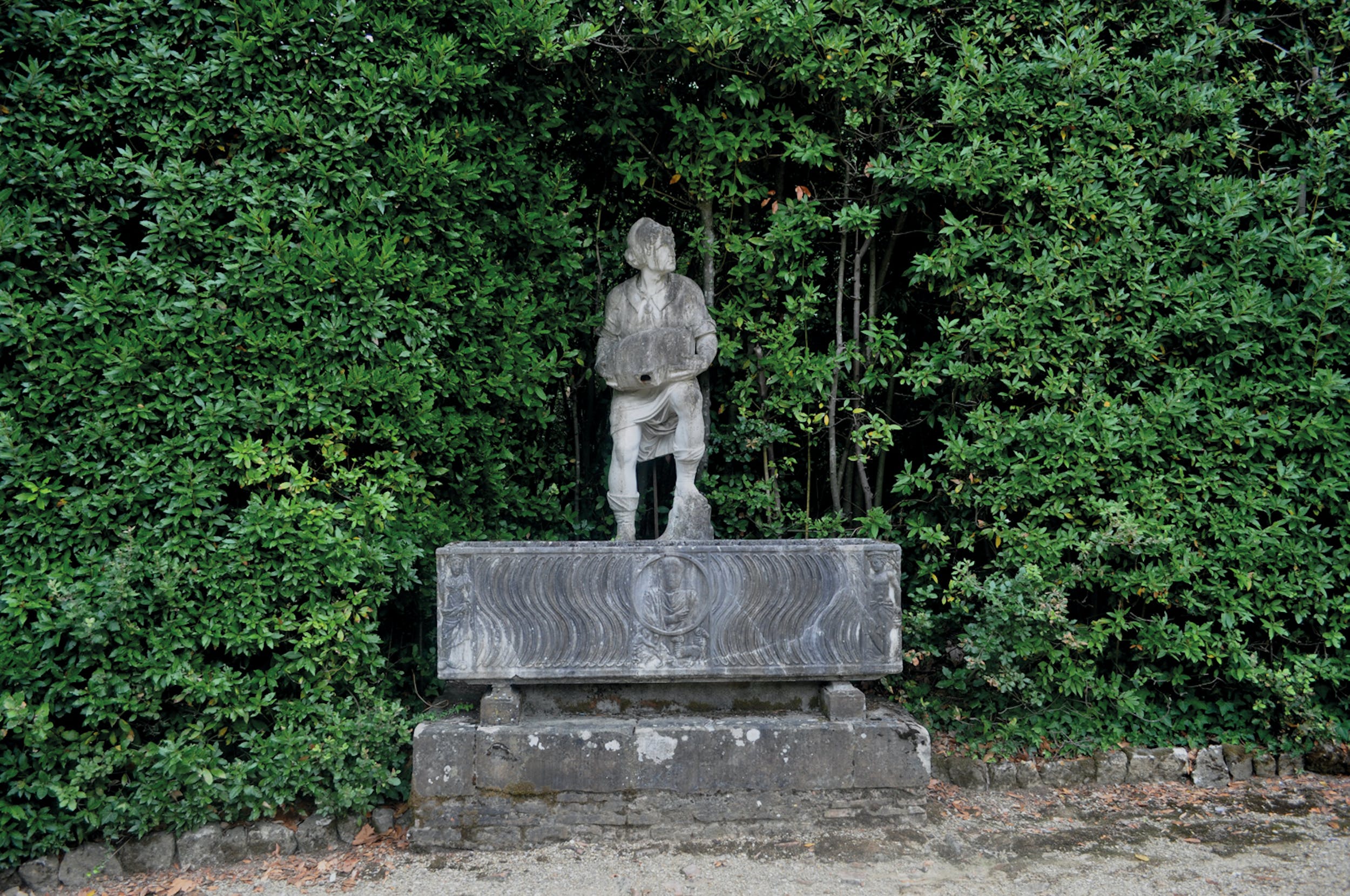 Omaggio a Cosimo I

The First Statue for the Boboli Garden. The Peasant restored

from Tuesday to Sunday

Weaving a Biography. The tapestries in honour of Cosimo I

Cosimo I de' Medici's army of Lancers at the Uffizi