HomeMagazineInsights
Insights | 19/07/2019
"The Flower Vase" by Jan van Huysum has returned to Pitti Palace!
The painting stolen by a German soldier during the Second World War has finally been recovered and returned to Italy on 19 July 2019

After an absence of 75 years, the "Vase of Flowers" by Jan van Huysum, the most famous still-life painter working in early 18th century Holland was returned to the Italian Republic by the German Federal Republic on 19 July 2019, in the course of a solemn ceremony in the Sala Bianca in the Pitti Palace attended by the Minister for Cultural Heritage and Activities, the two Ministers for Foreign Affairs of Italy and Germany, the Commander-in-Chief of the Carabinieri Corps, the Director of the Uffizi Galleries, and numerous further authorities who joined to celebrate this historic moment.

When the Pitti Palace was evacuated at the start of the war in 1940, the works of art it housed (including this picture) were packed in wooden crates and initially taken to the Medici villa at Poggio a Caiano before being moved to Villa Bossi-Pucci in Montagnana, near Montespertoli, in 1943. When the German troops began to withdraw from the Italian peninsula, they moved these and other works of art to Castel Giovo at San Leonardo in Passiria, in the province of Bolzano, in preparation of shipping them definitively over the Brenner Pass to Germany. The crate containing the Pitti Palace’s "Vase of Flowers" was opened and, in July 1944, a Lance Corporal who in some way had gotten the picture in his possession, sent it as a gift to his wife in Halle an der Saale in Germany.

All trace of the painting was lost from that moment until November 1989, a few weeks after the fall of the Berlin Wall, when the German family in whose possession it then was turned to the Bavarian State Picture Gallery seeking information regarding its authenticity and value.

They subsequently had it restored in Munich. Starting in 1991 – the year in which the Comando Tutela Patrimonio Culturale dell’Arma dei Carabinieri, the Carabinieri Corps’ Cultural Heritage Protection Unit, began to probe the affair – the family tried to sell the picture to the Italian State on several different occasions, using a variety of middlemen and going so far as to threaten to sell it to a third party or even to have it destroyed unless a ransom was paid. When, after a lapse of five years, a new middleman approached the Uffizi in 2016 with a further request for money, the Florence Public Prosecutor’s Office initiated an investigation on a charge of attempted extortion. The Ministry for Cultural Assets and Activities also reconvened the National Committee for Returns, involving the Ministry of Foreign Affairs and International Cooperation and the Ministry of Justice in order to launch a joint cultural diplomacy operation.

In January 2019 the Uffizi Galleries' Director Eike Schmidt launched an appeal for the restitution of the painting: watch the video. 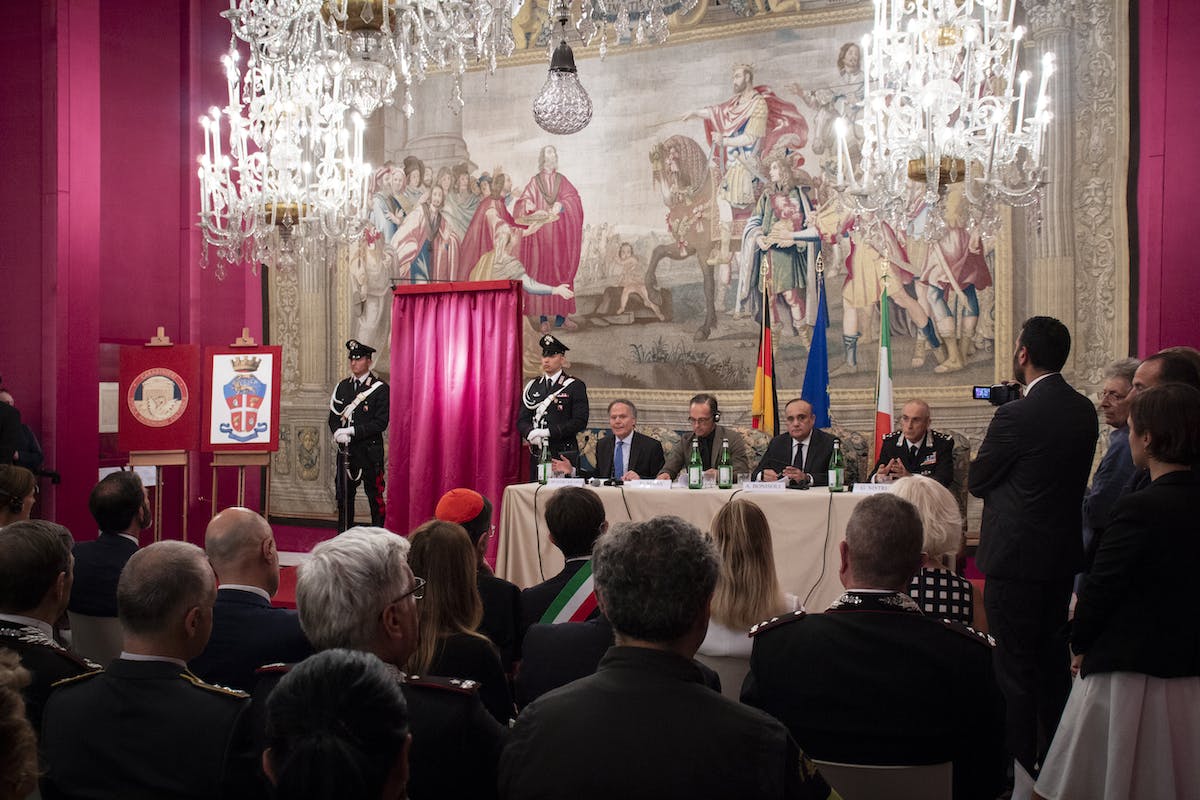 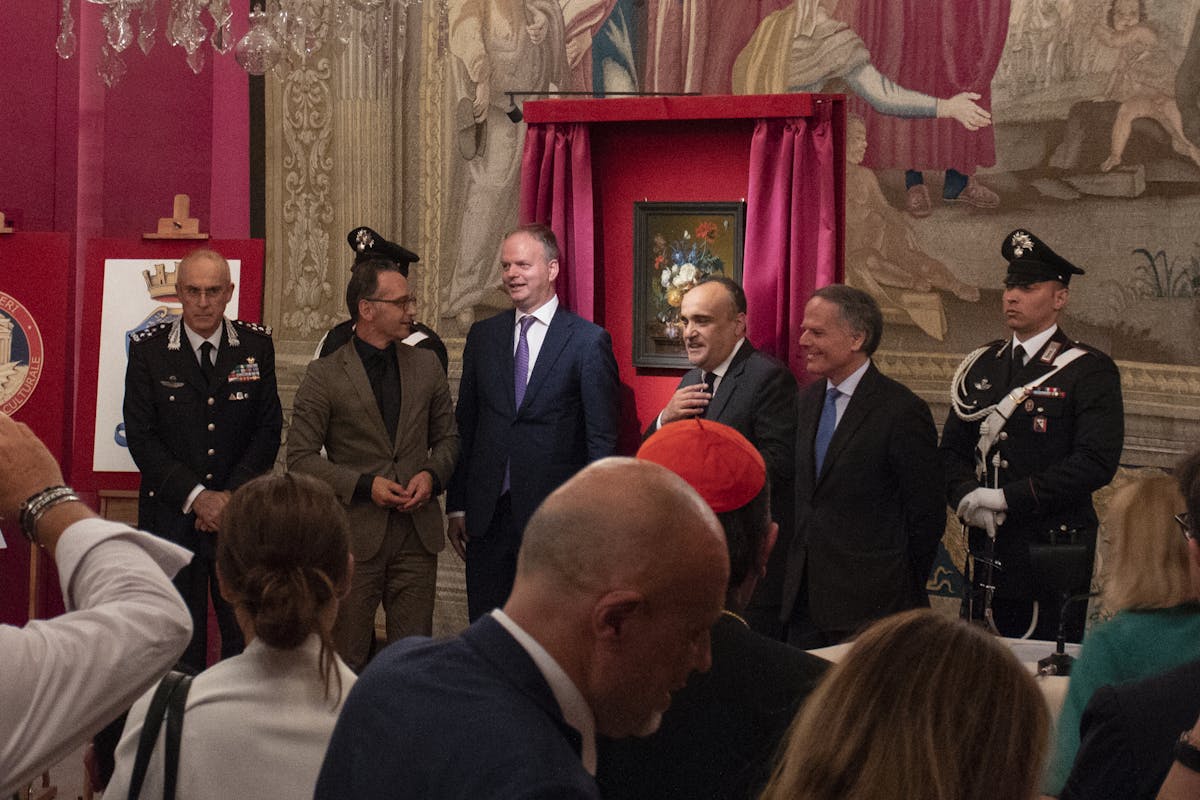 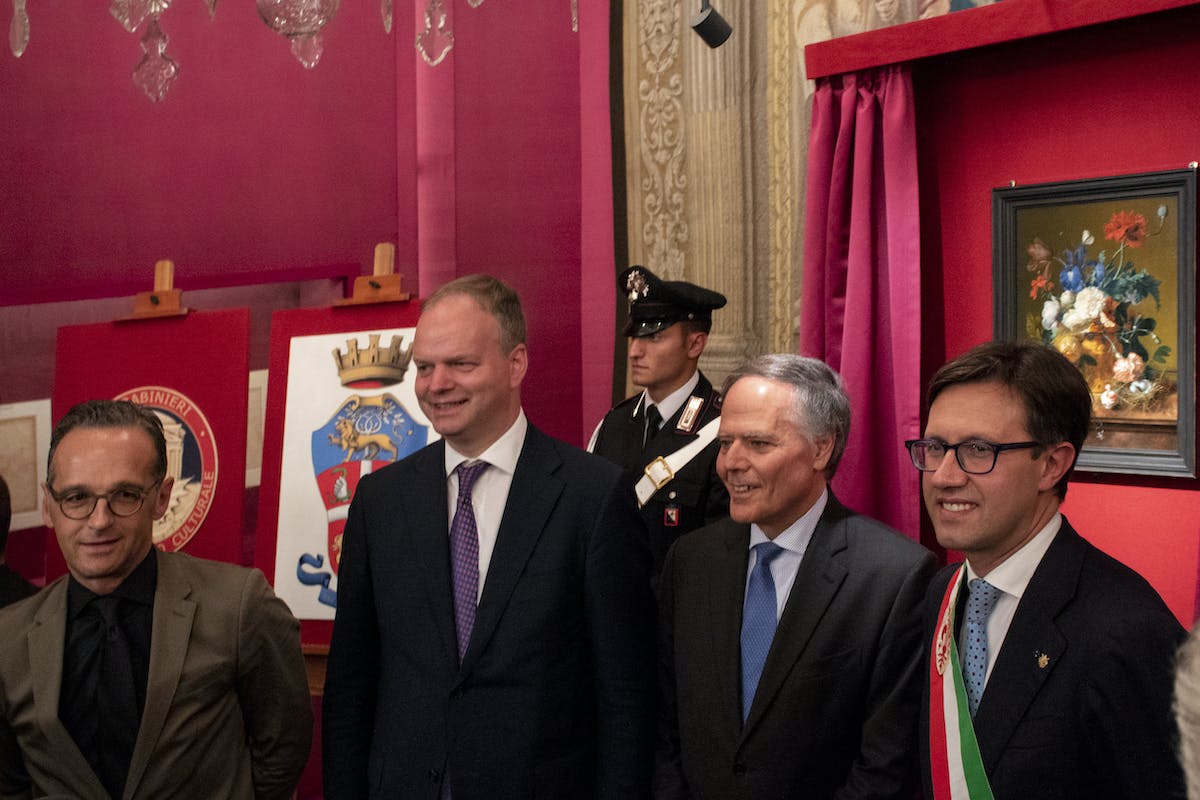 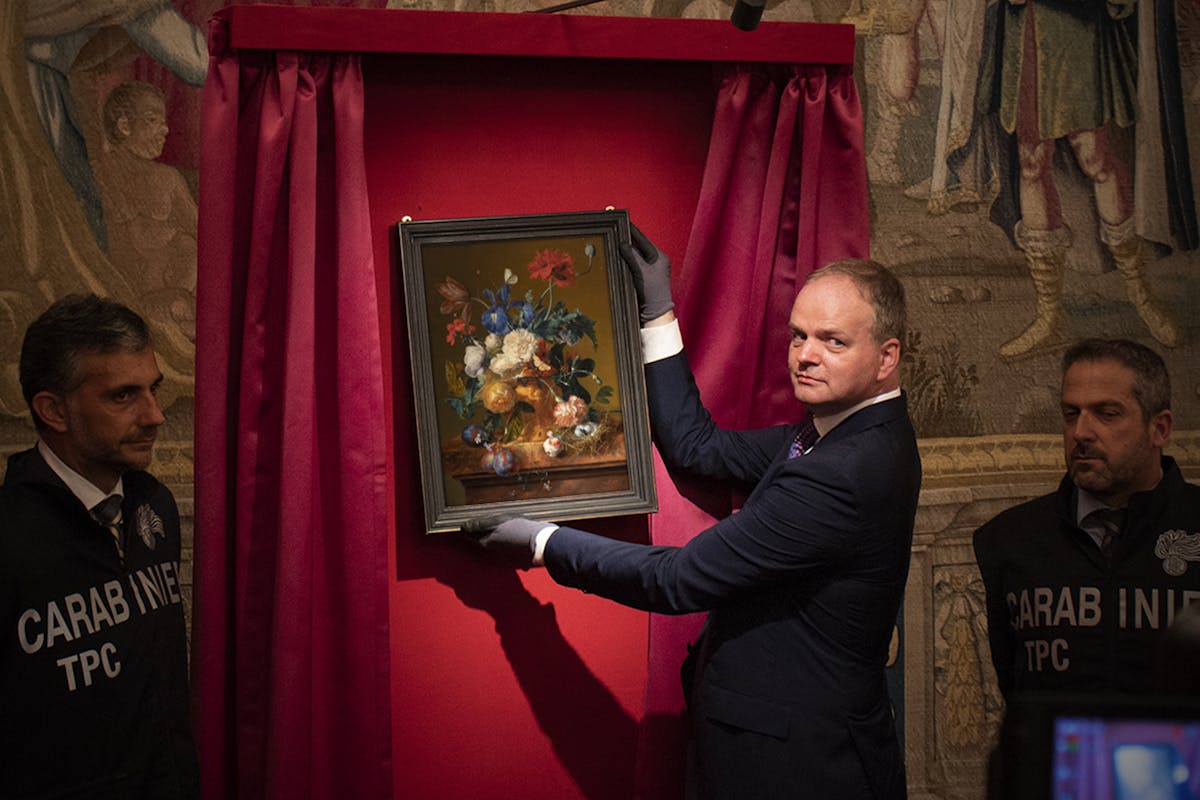 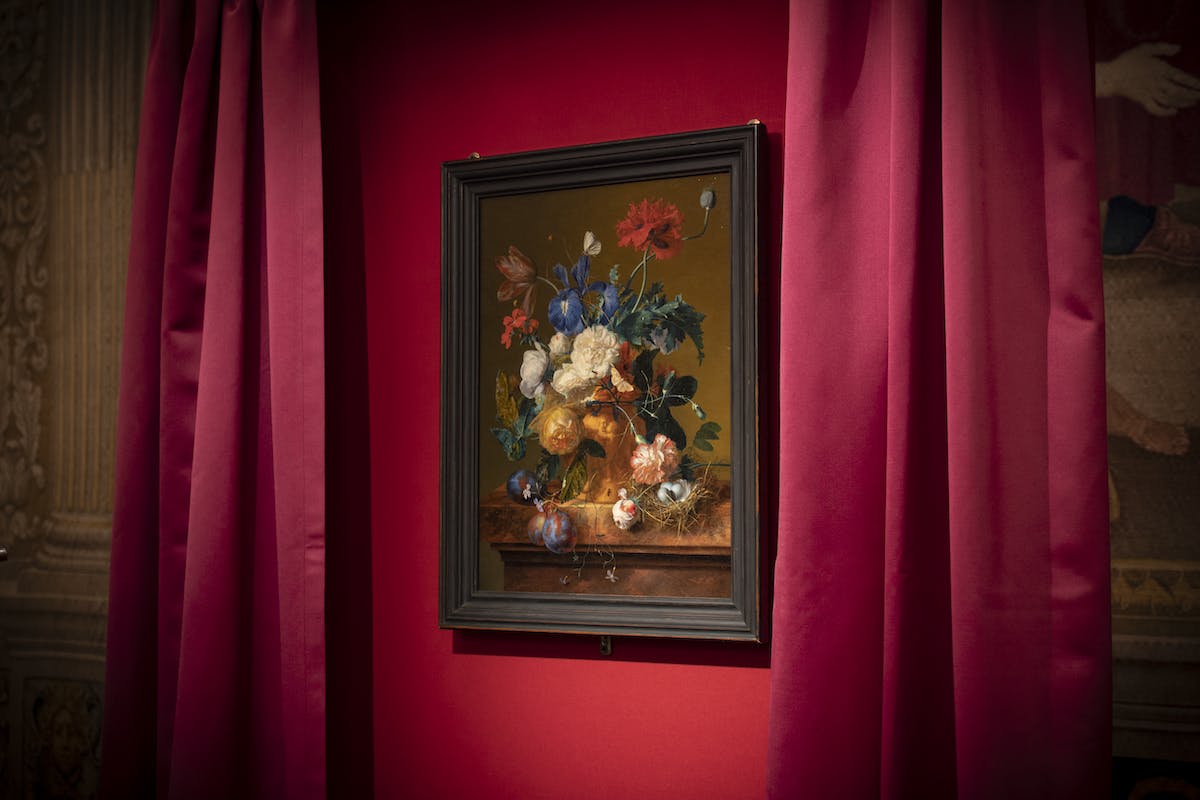 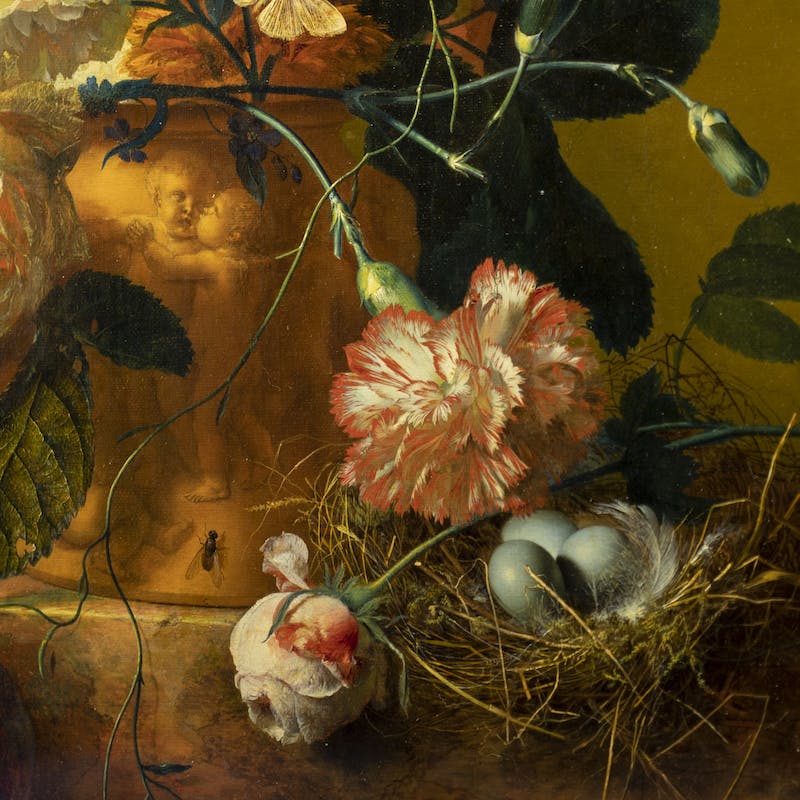 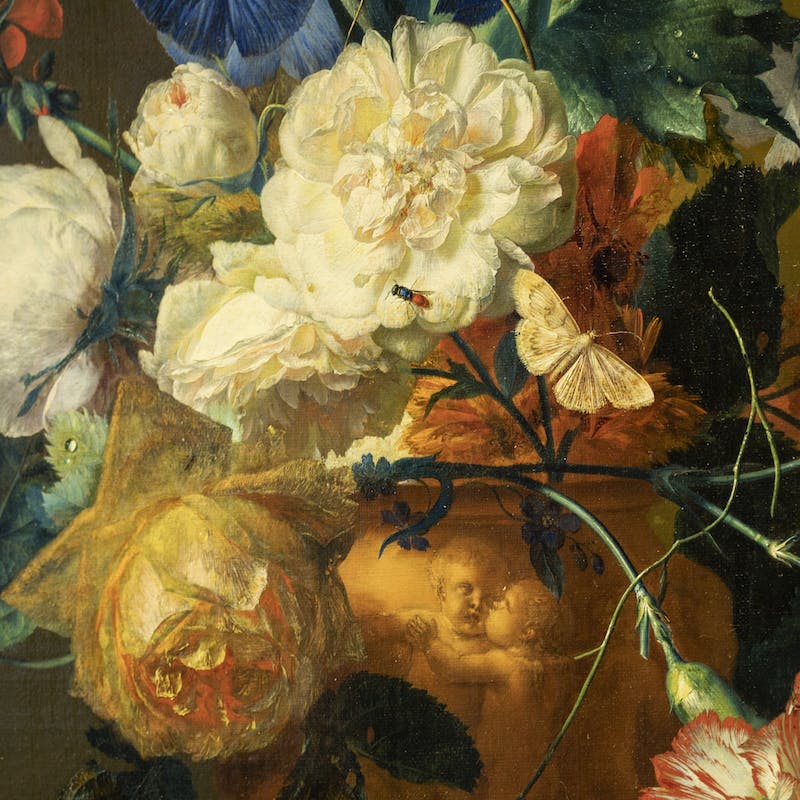 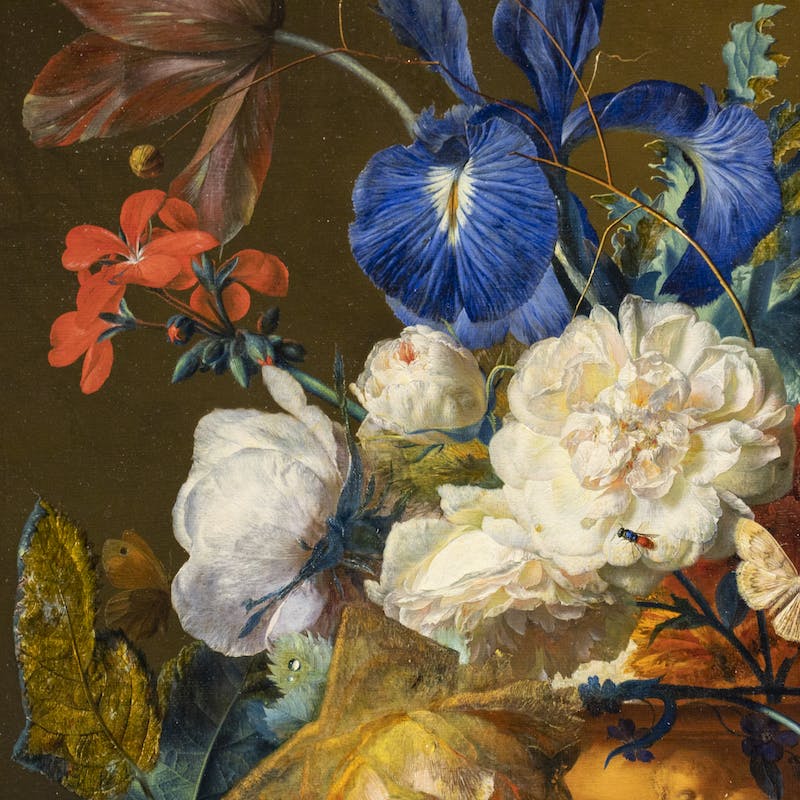 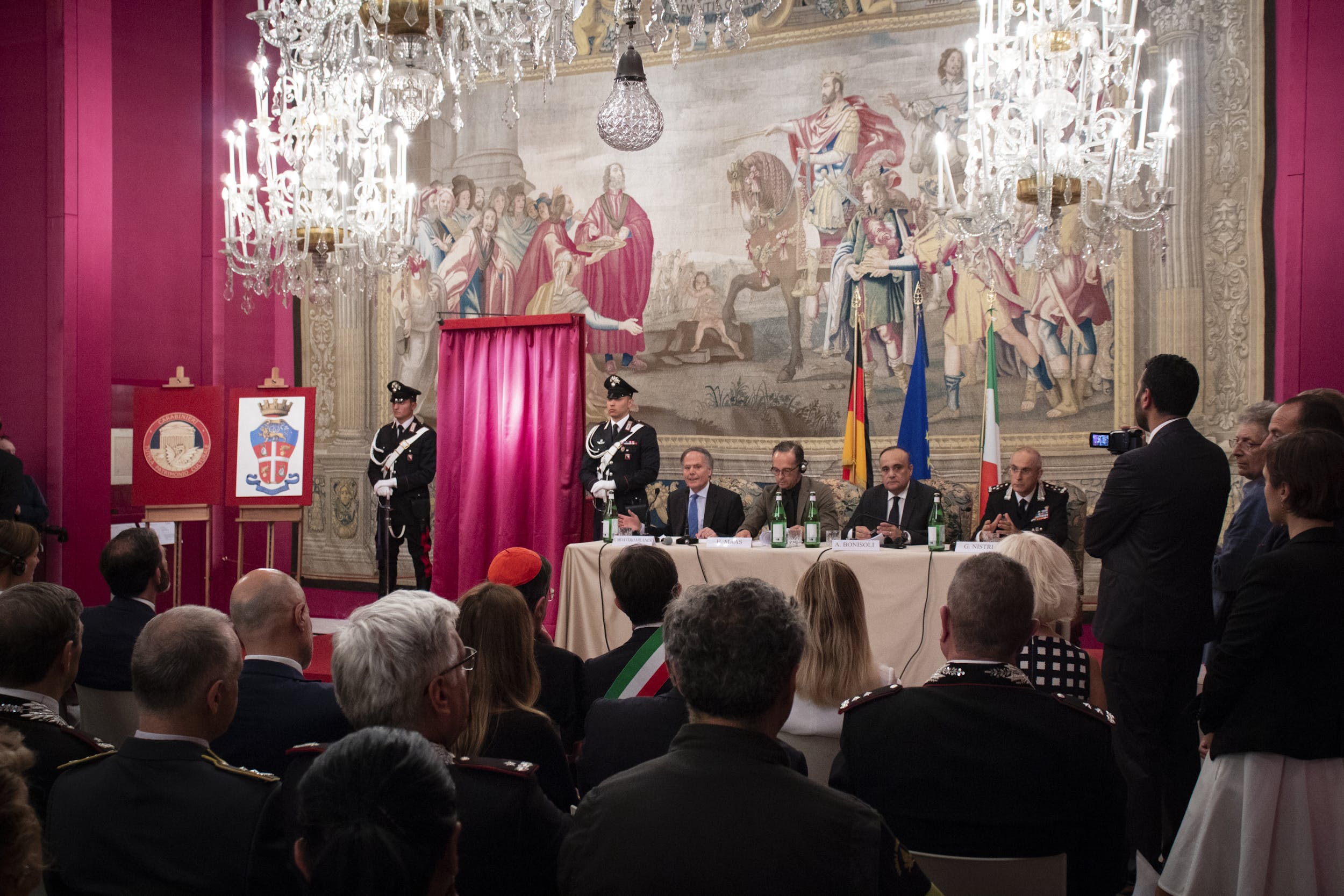 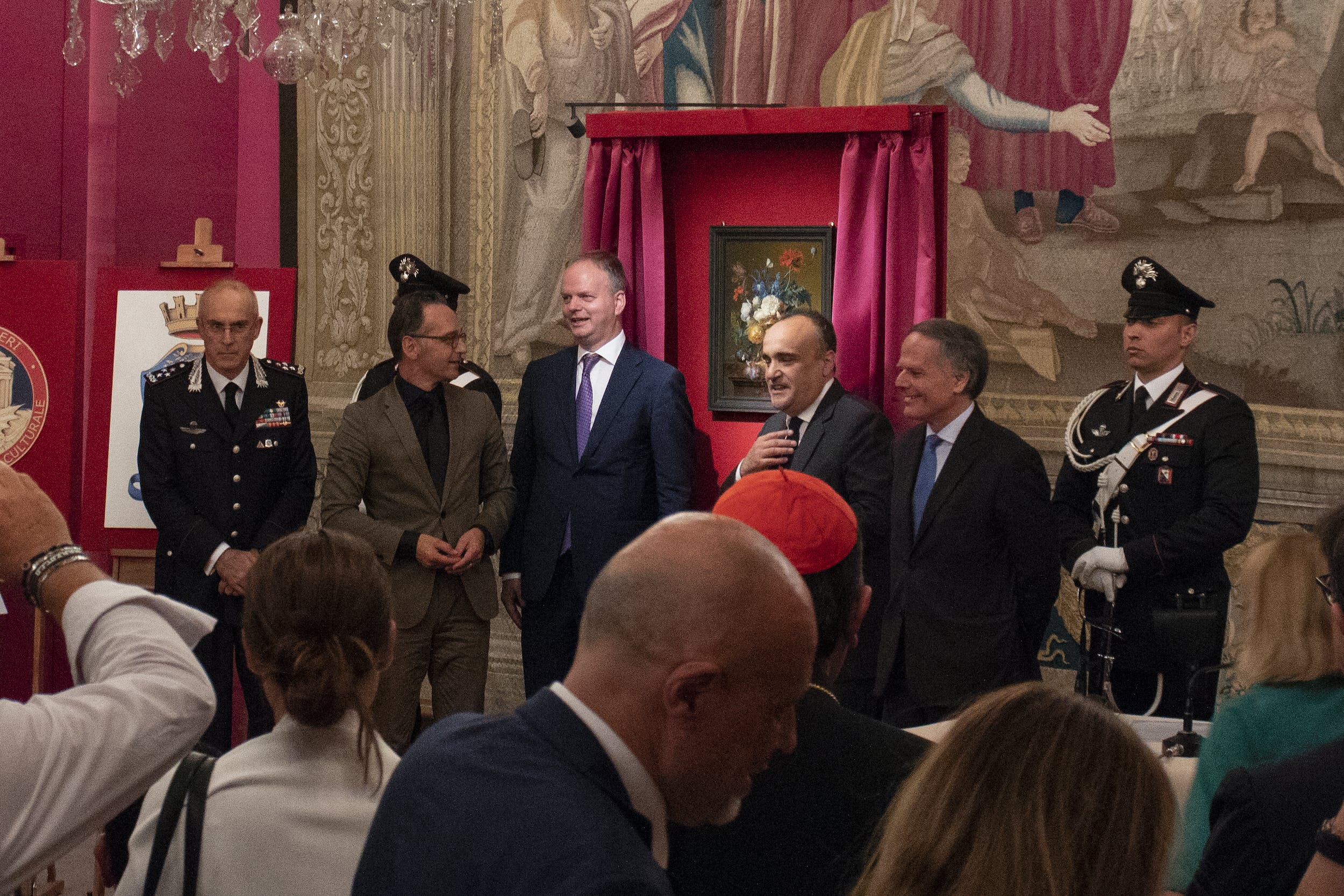 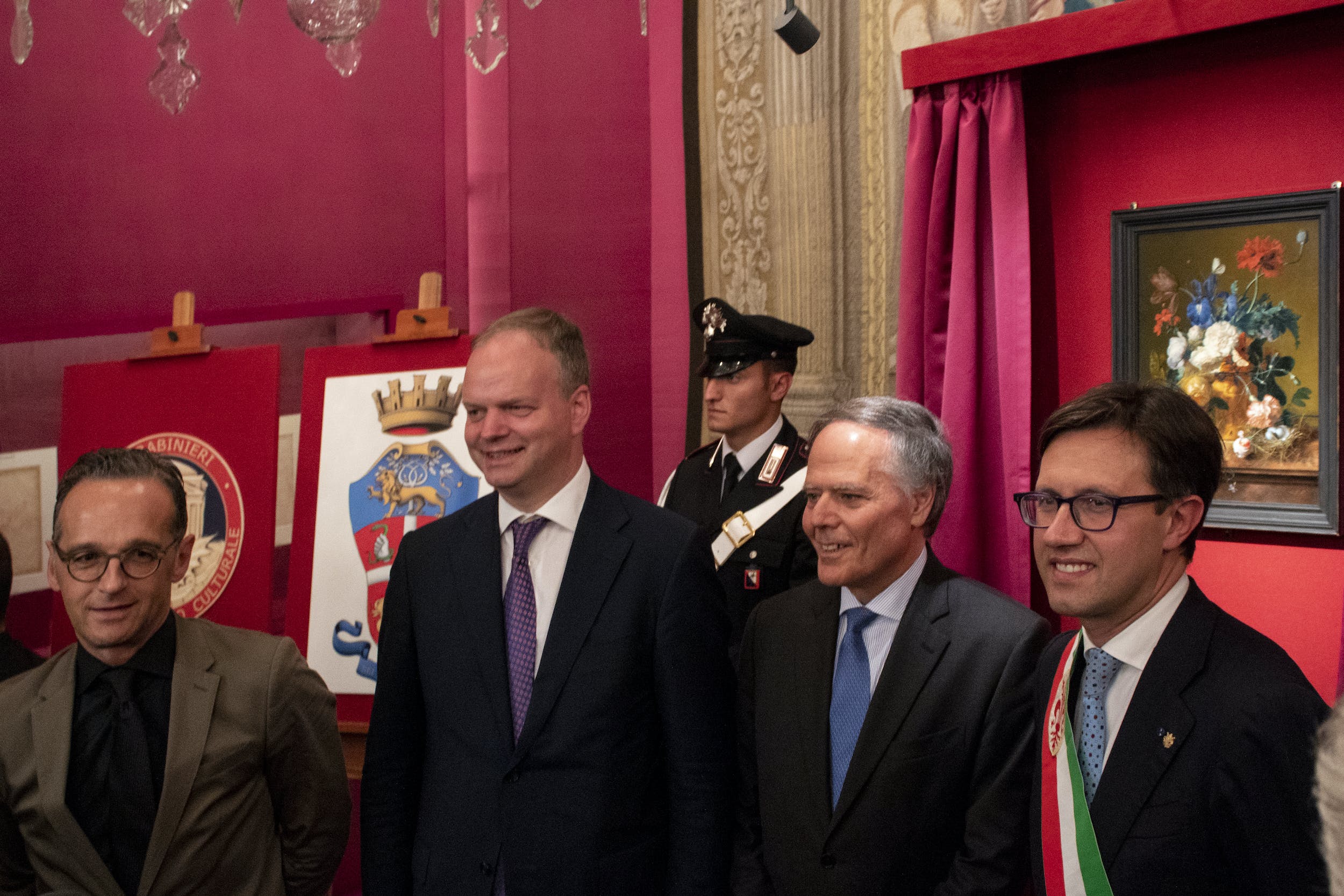 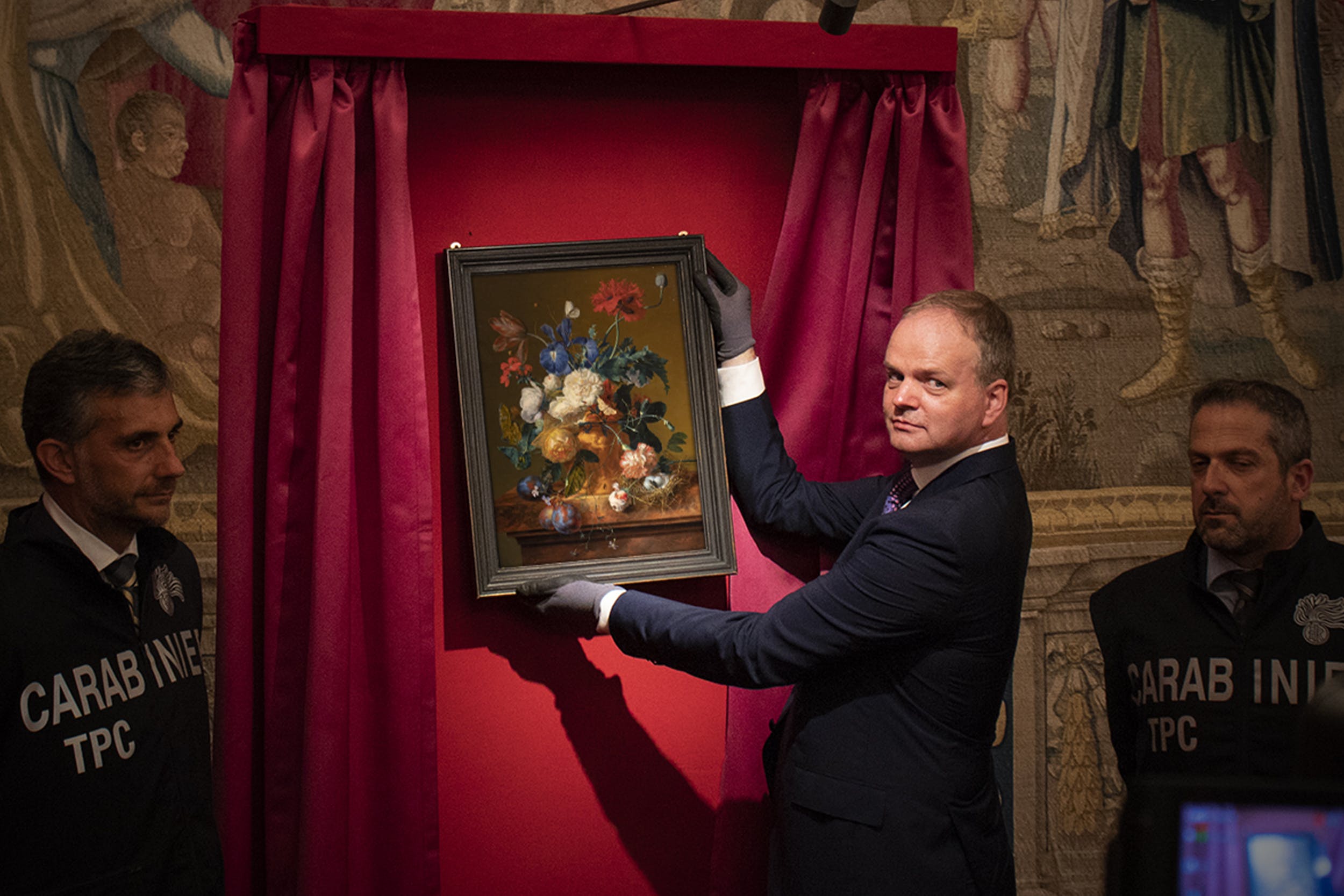 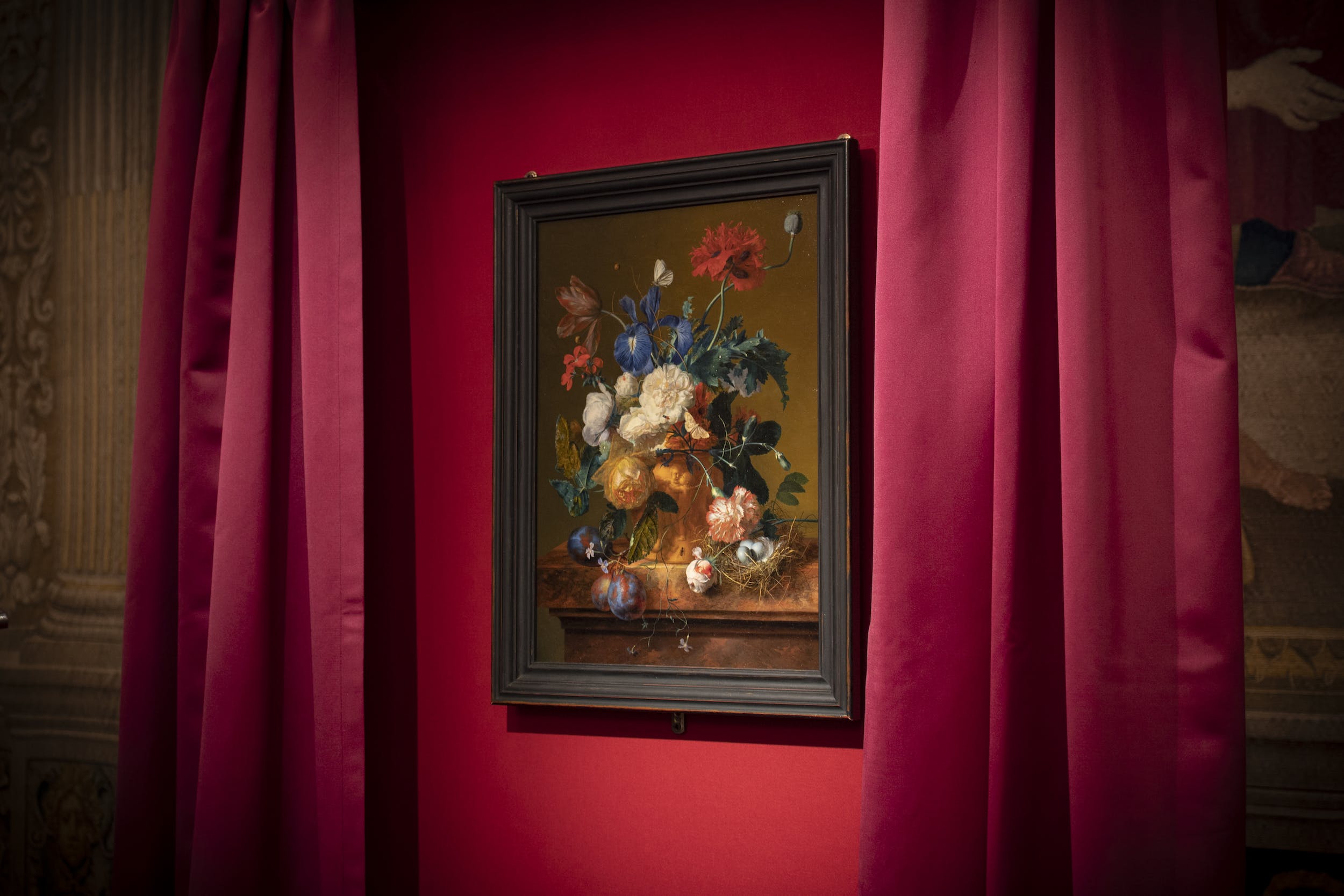 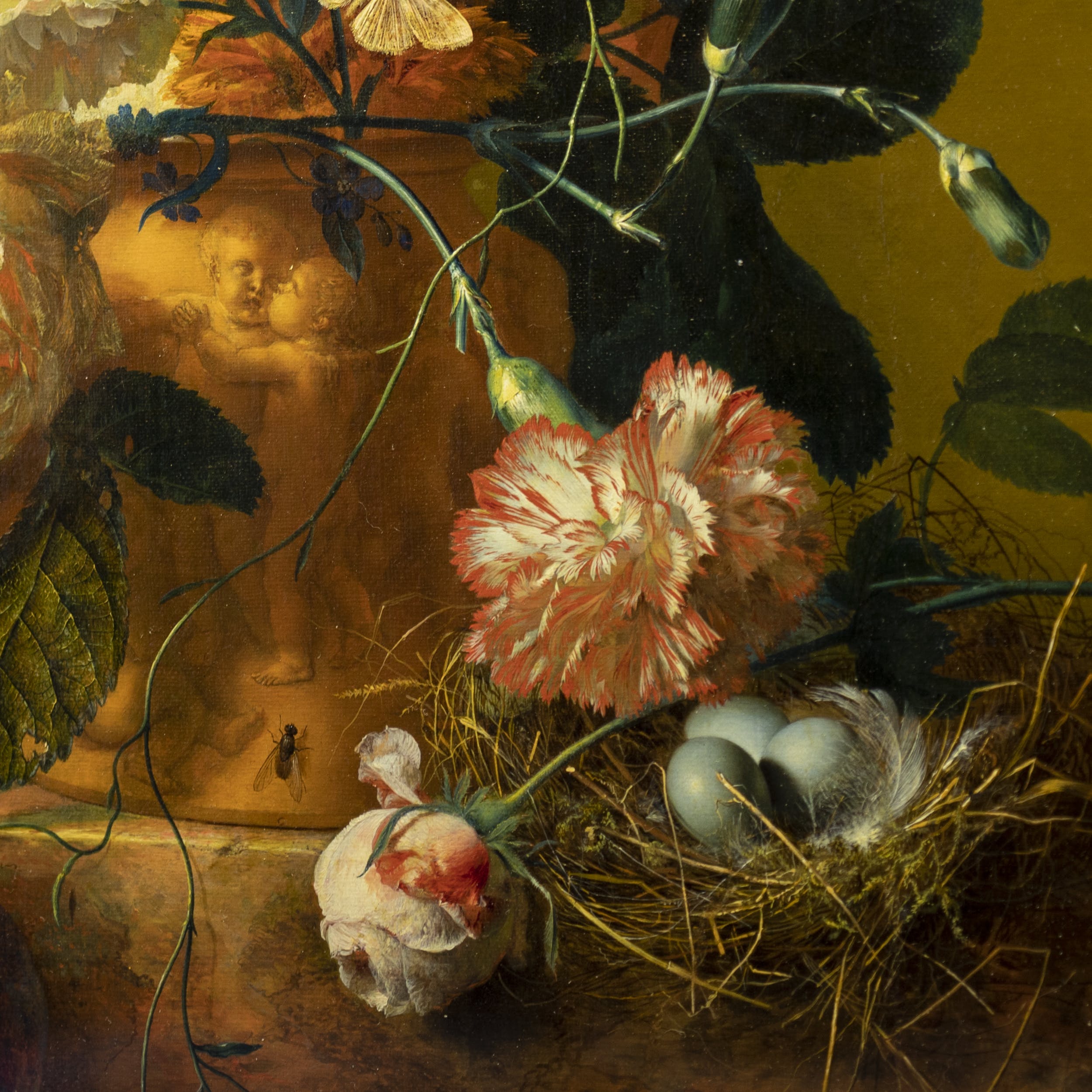 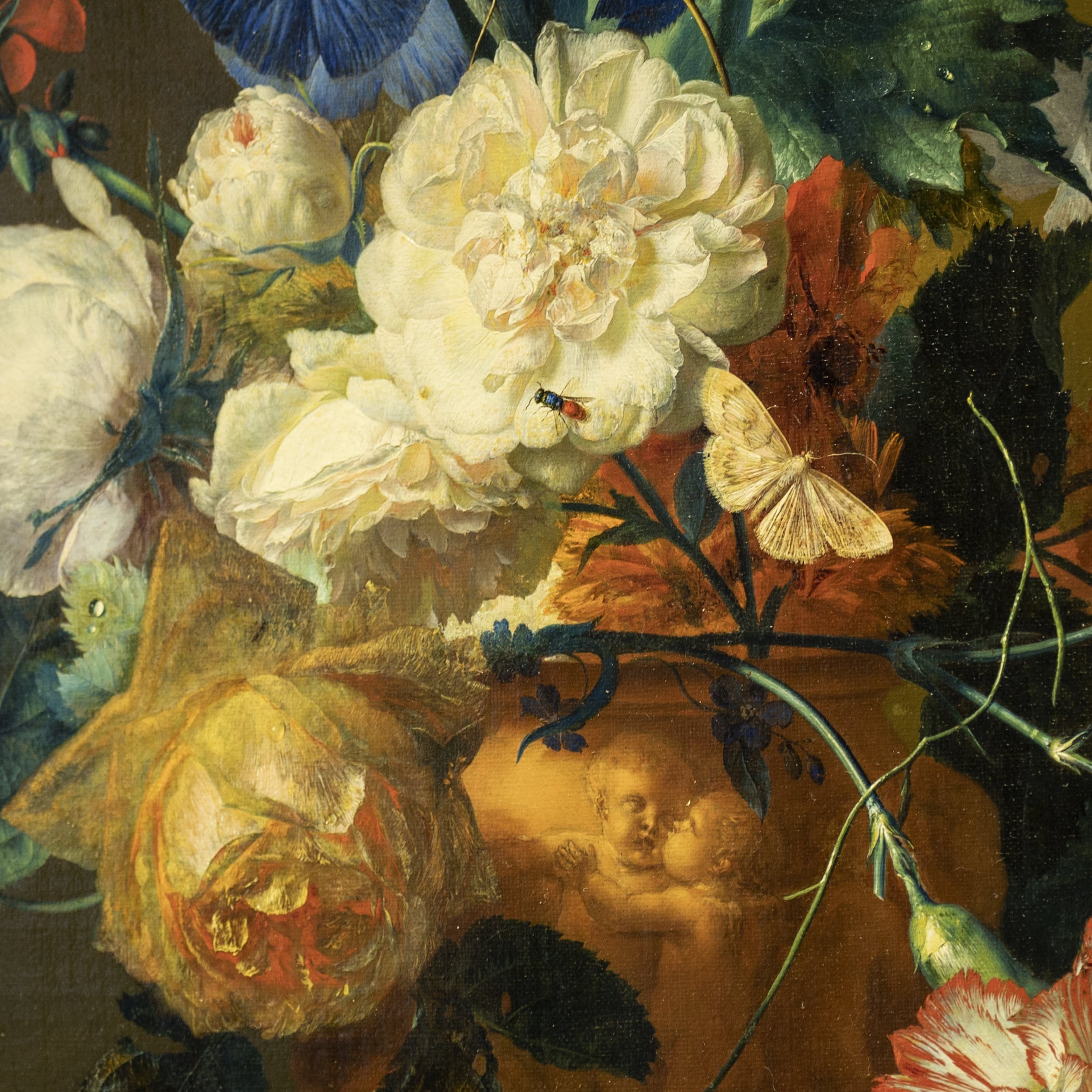 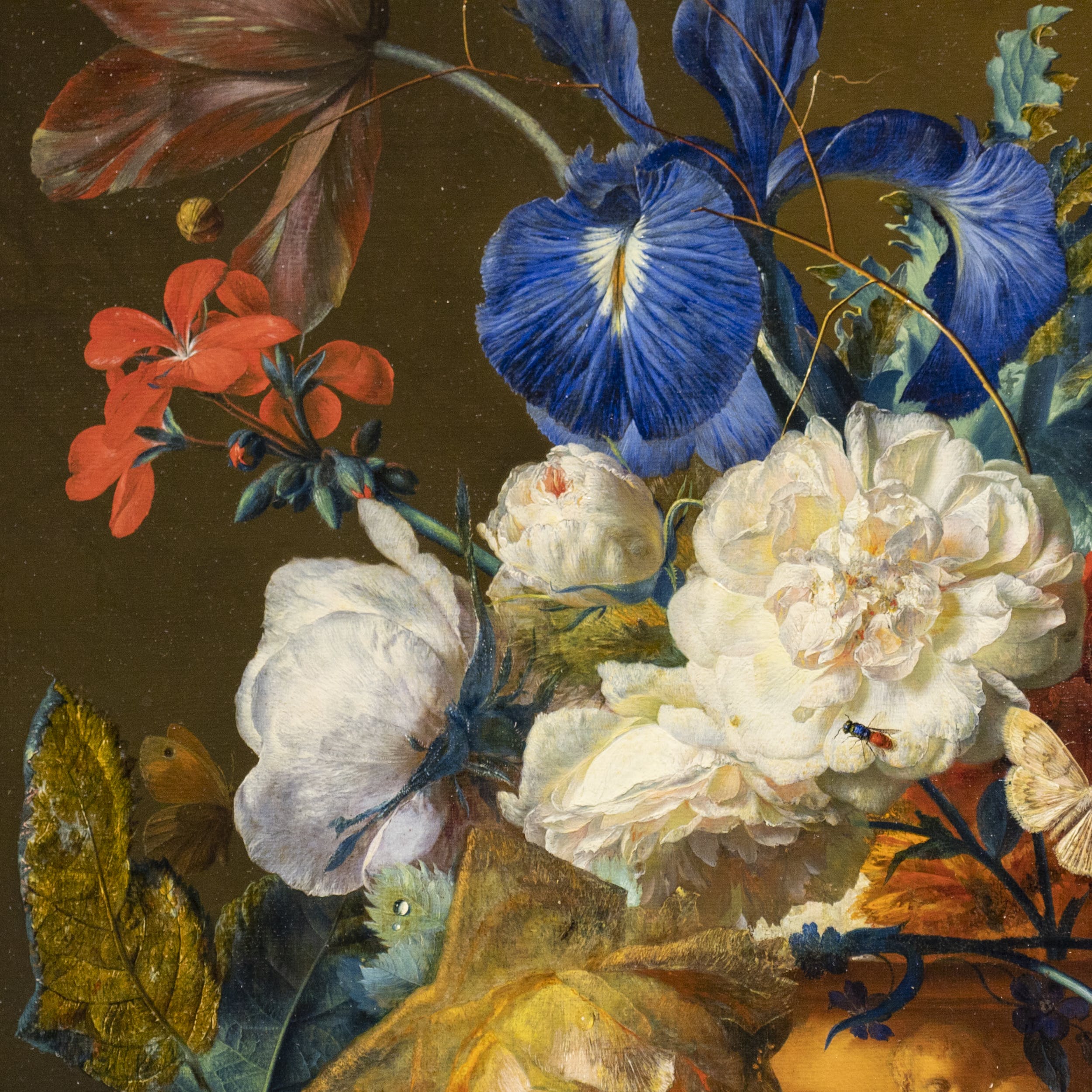