Mostly known for his participation in the application of the Pettenkofer method on Titian's Venus of Urbino, this study revealed Mazzanti's abilities as a restorer, capable of gaining the confidence of the Directorate of RR. Florentine galleries in the second half of the nineteenth century, as well as his work as a painter-portraitist, consultant and art expert for the Hospital of Santa Maria Nuova. Specialized in the restoration of the structural component of paintings even more than in pictorial restoration, thanks to his many and unquestionable skills as well as his human and professional seriousness, he became a very popular figure in the Florentine restoration circles, in the wake of the Florentine conservative tradition but also in line with the ministerial dictates of the time. 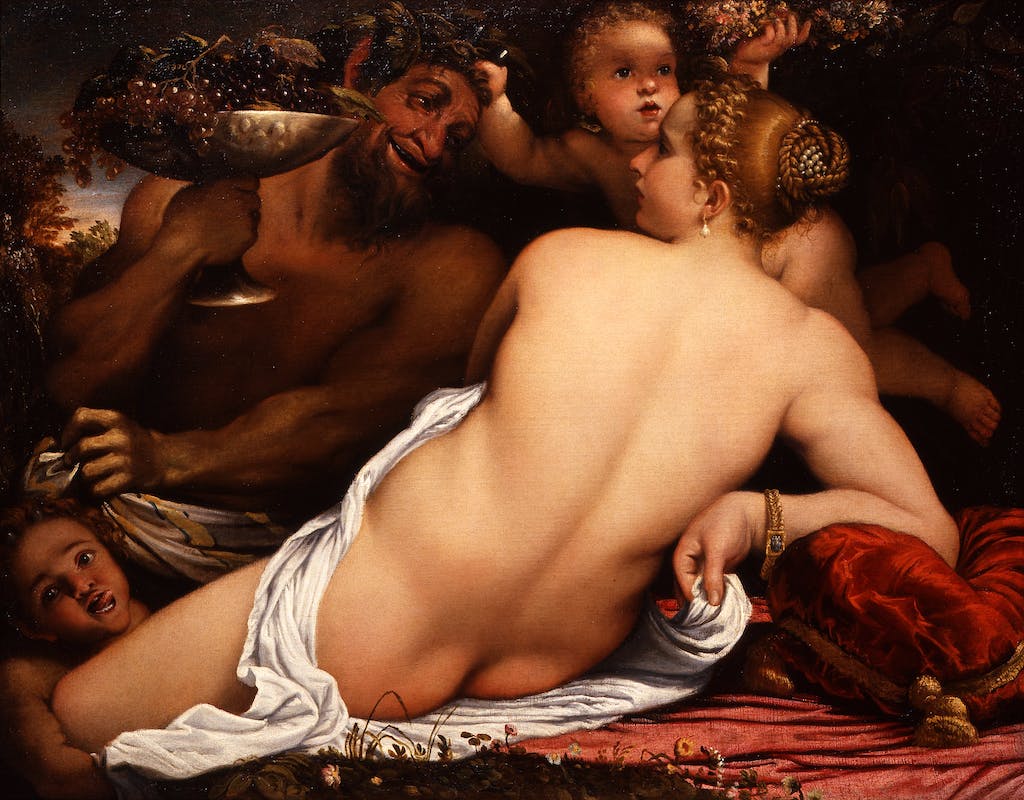 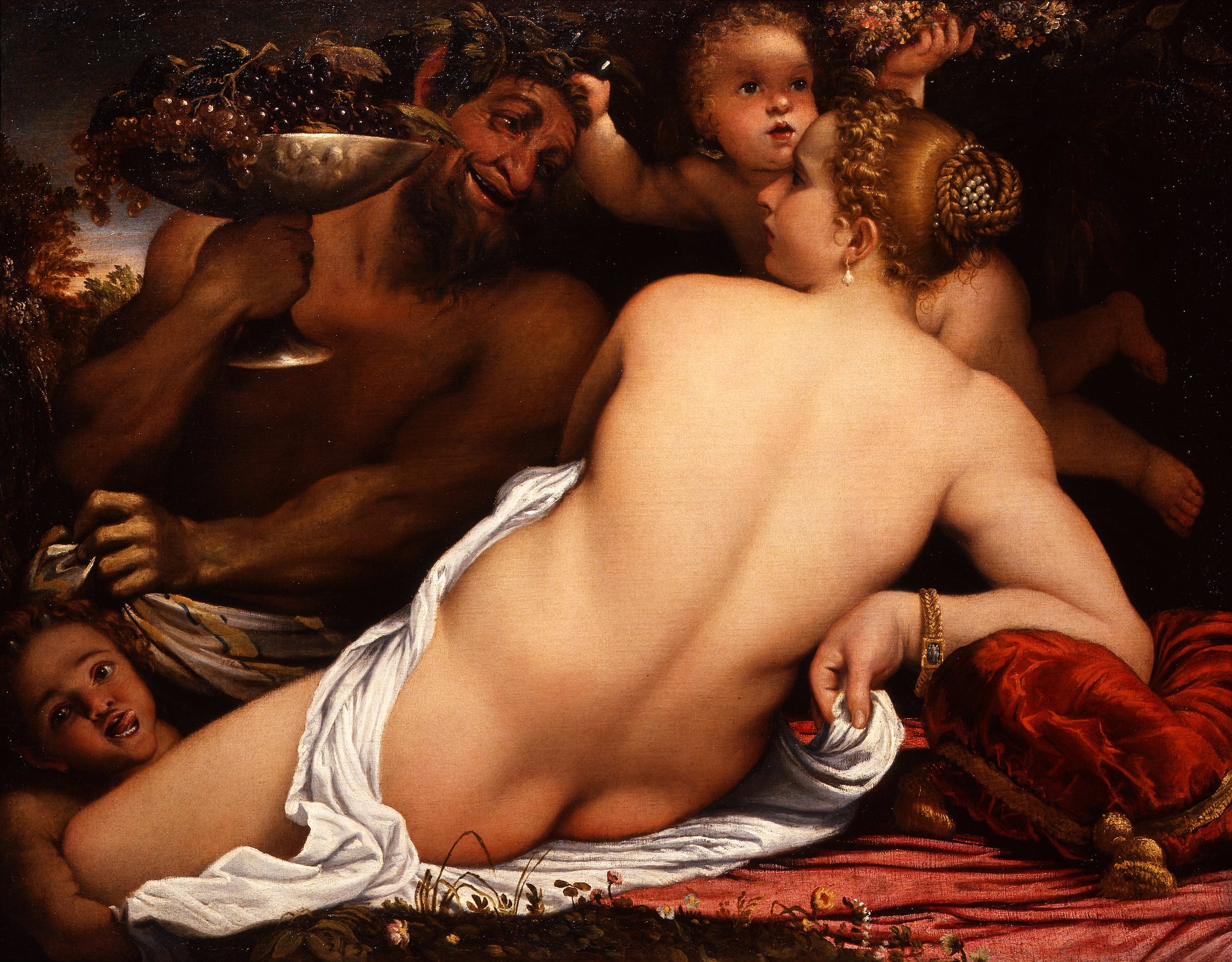