Subdivided into three sections, the exhibition tells about the life of Roman women in the first two centuries of the Empire, from the beginning of the 1st to the second half of the 2nd century AD. It focuses on positive as well as negative models embodied by the Empresses and the powerful women of the Imperial House, which gives evidence of the extremely high social status women could achieve in the ancient Rome and also lets us know fascinating stories from matrons’ and freedwomen’s daily life.

Powerful. Determined. Discussed. Independent. Rebels. And much more. With all their stories, their secrets, their struggle for civil, political and economic emancipation, Roman women of the Imperial age are the protagonists of the exhibition entitled "Empresses, matrons, freedwomen", ongoing at the Uffizi from 3 November 2020 to 13 June 2021. The pieces on display are about thirty and mostly come from the Uffizi Galleries’ rich archaeological collection, like the gorgeous statues of Agrippina the Younger, famous mother of Nero, or Domitia Longina, talked-about wife of Domitian.

The exhibition also displays remarkable loans from the National Archaeological Museum of Florence, like some precious gold coins from the Roman era that allow to get an idea of the female role in the Imperial House’s propaganda, together with pieces from the National Library of Florence like some sixteenth-century codes. Renaissance drawings from the Department of Prints and Drawings of the Uffizi complete the exhibition by showing the different representations of the ancient epigraphs on display. 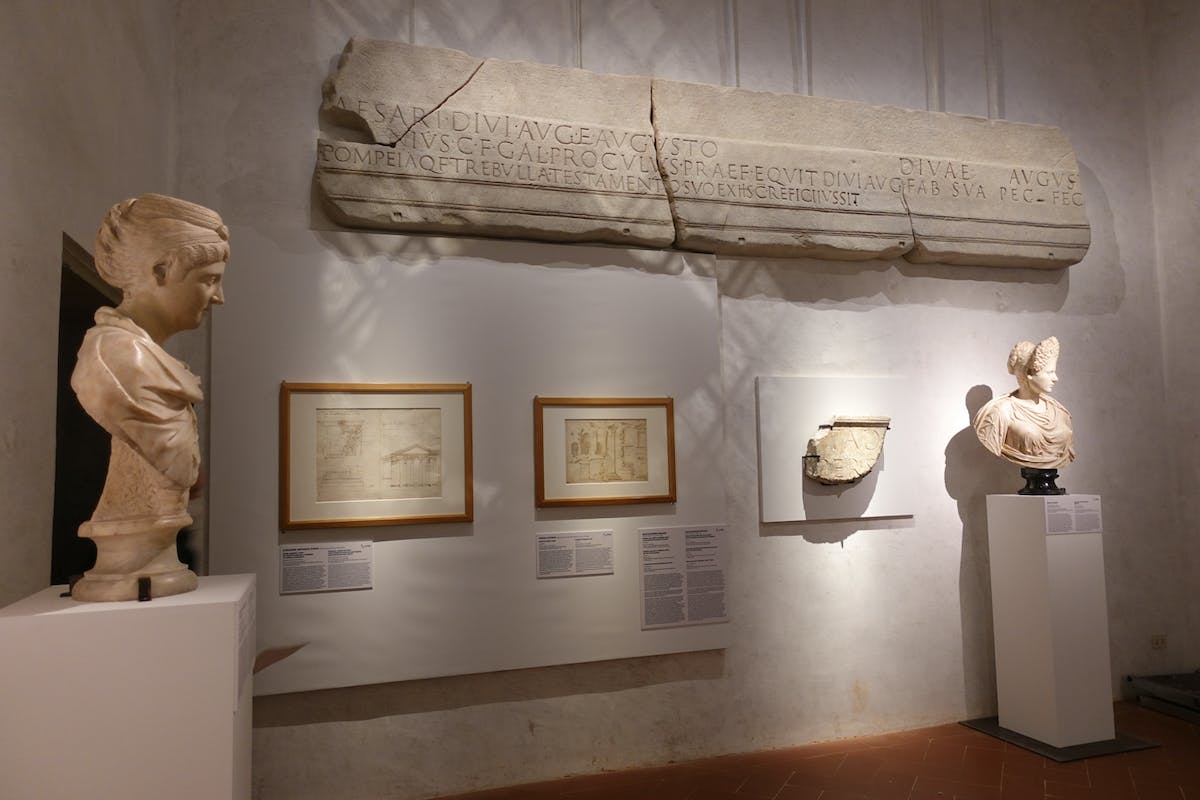 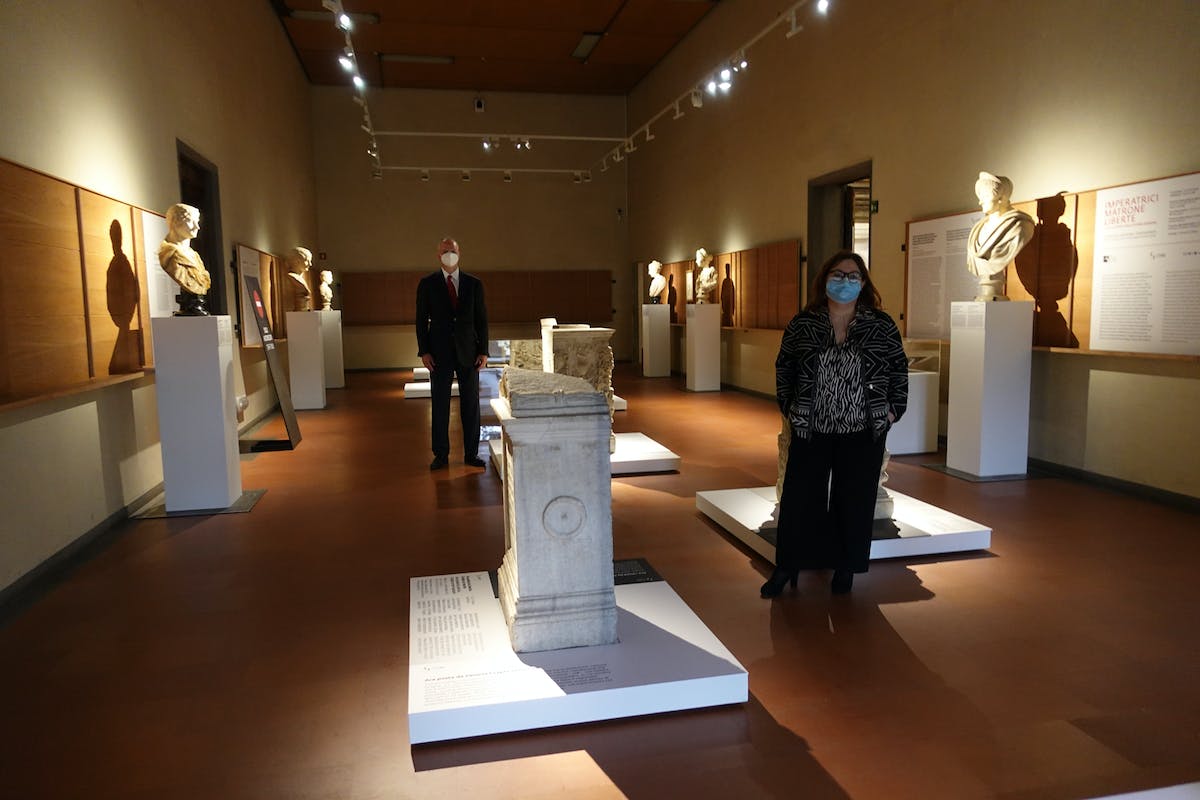 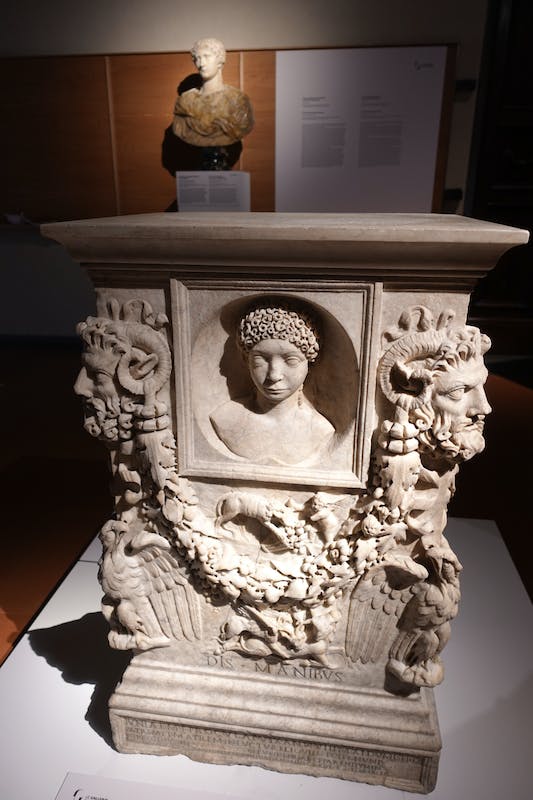 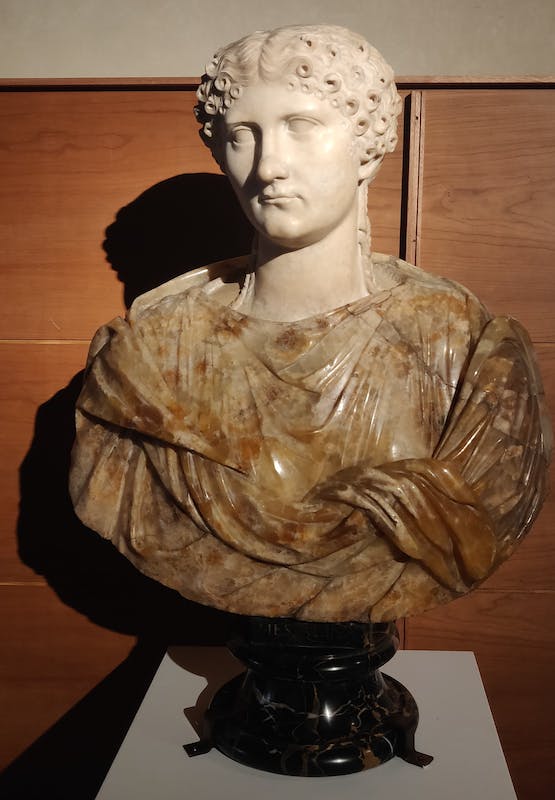 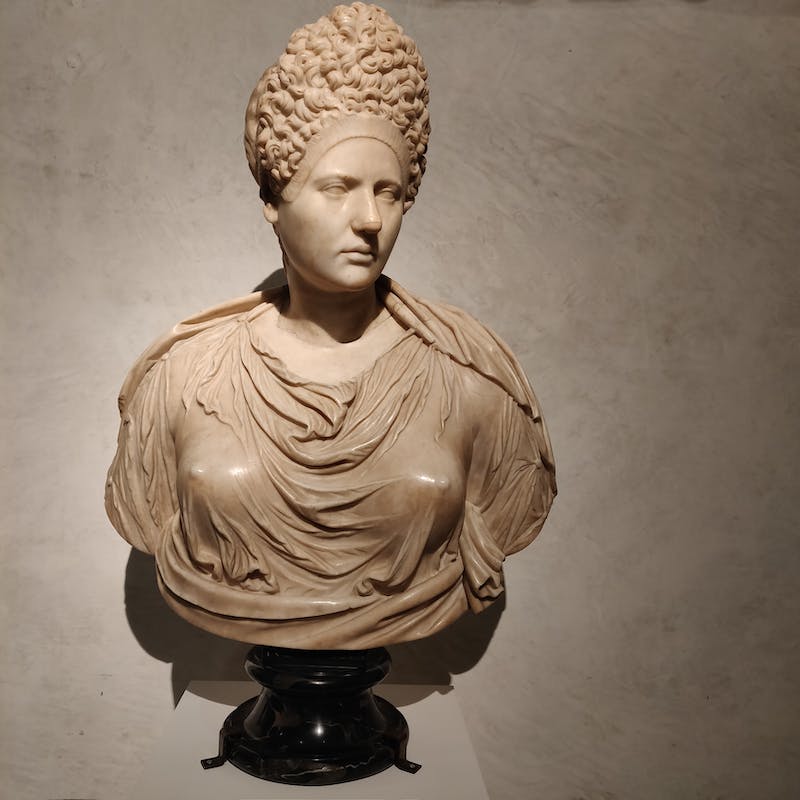 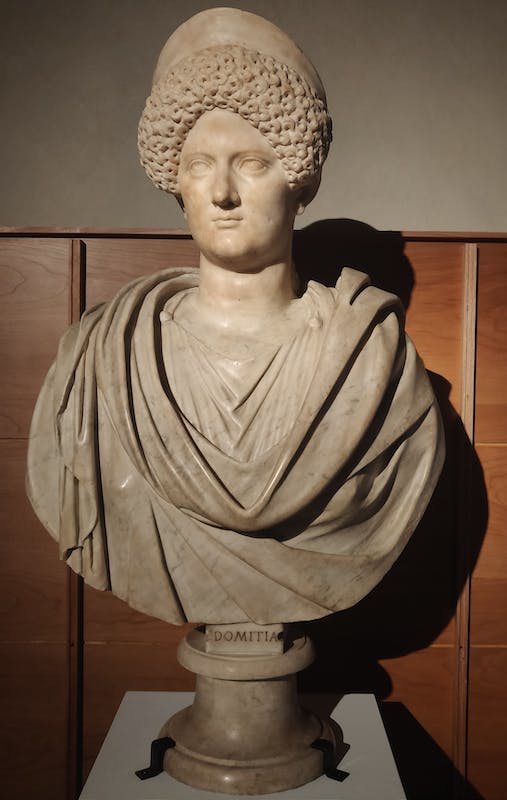 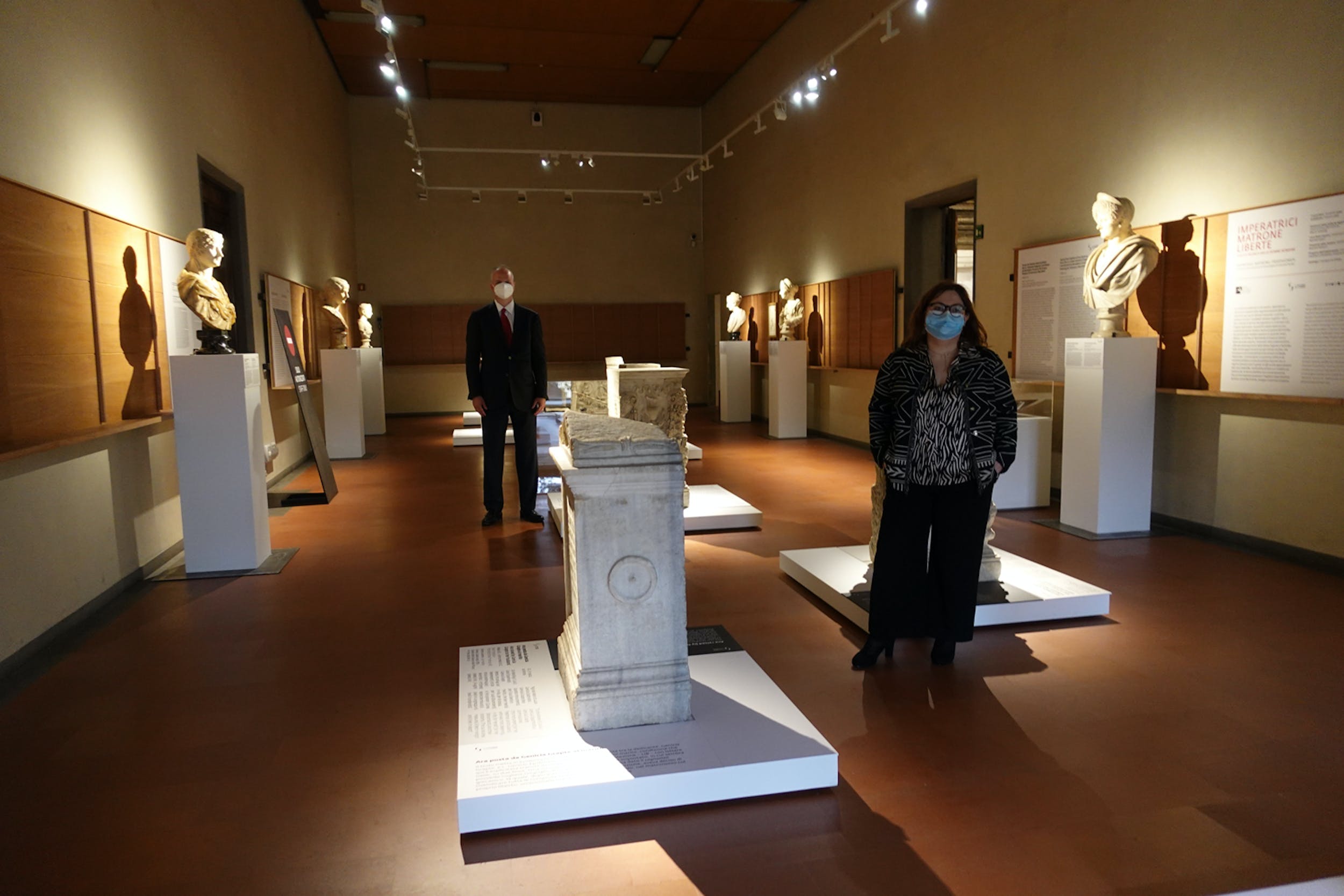 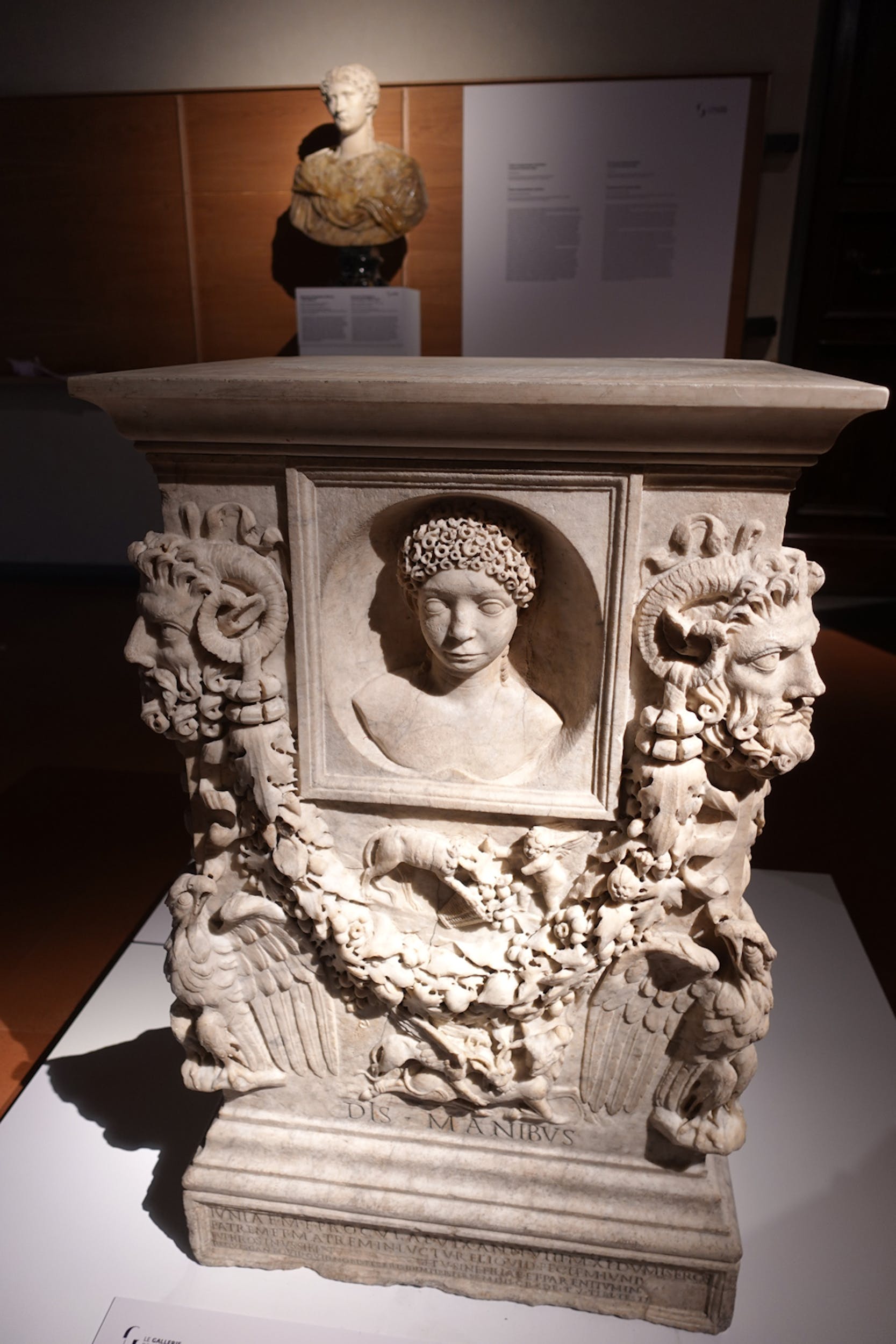 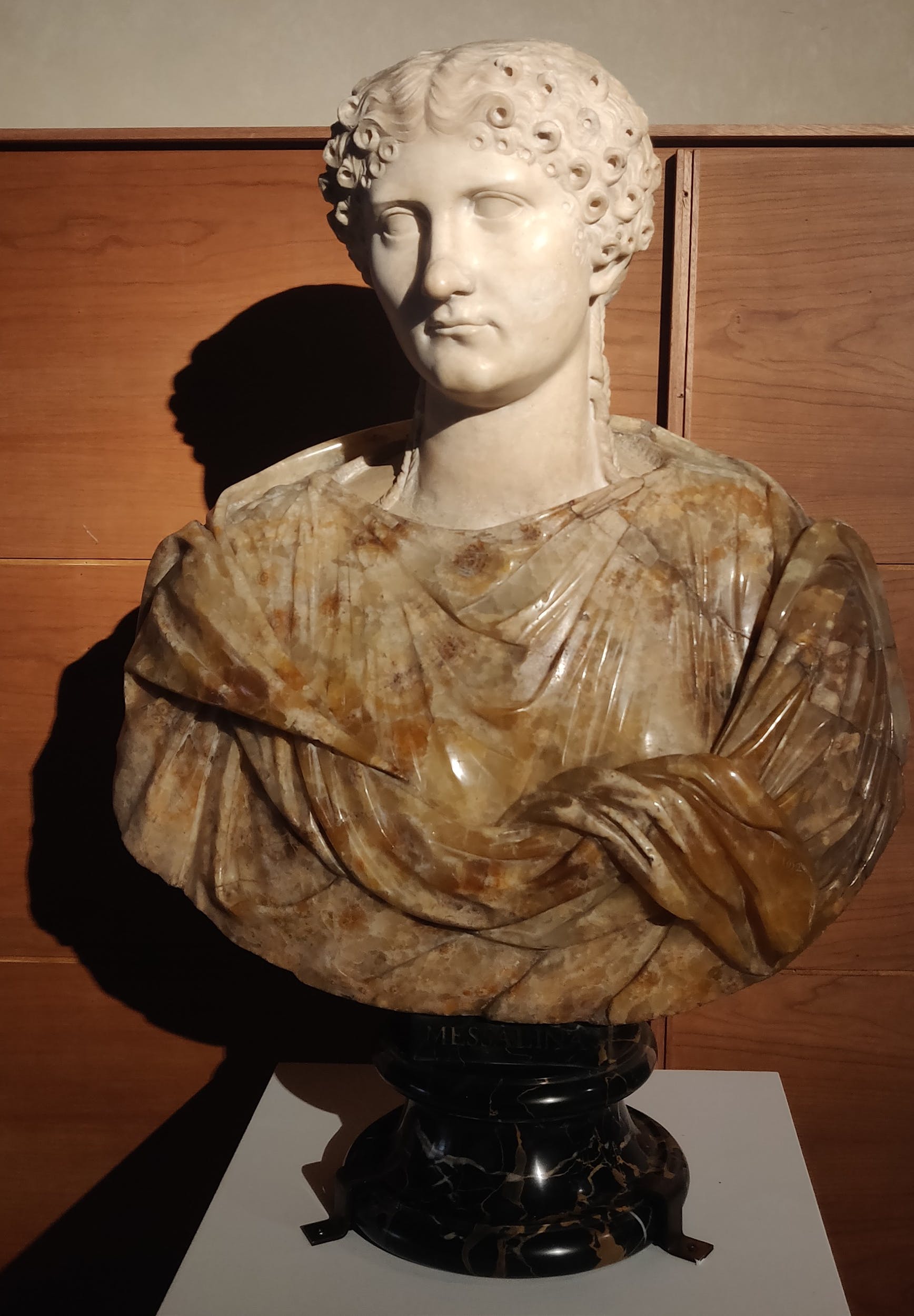 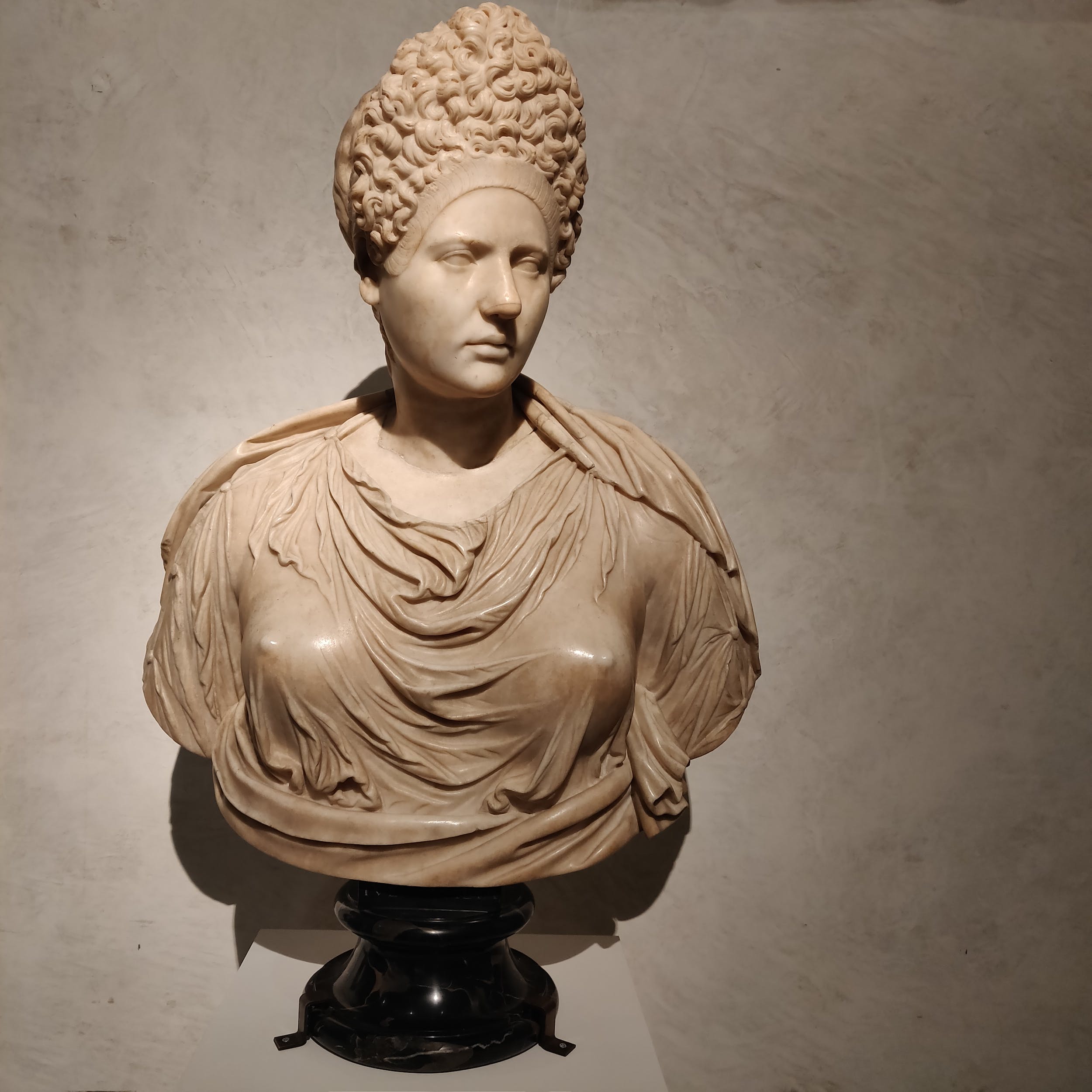 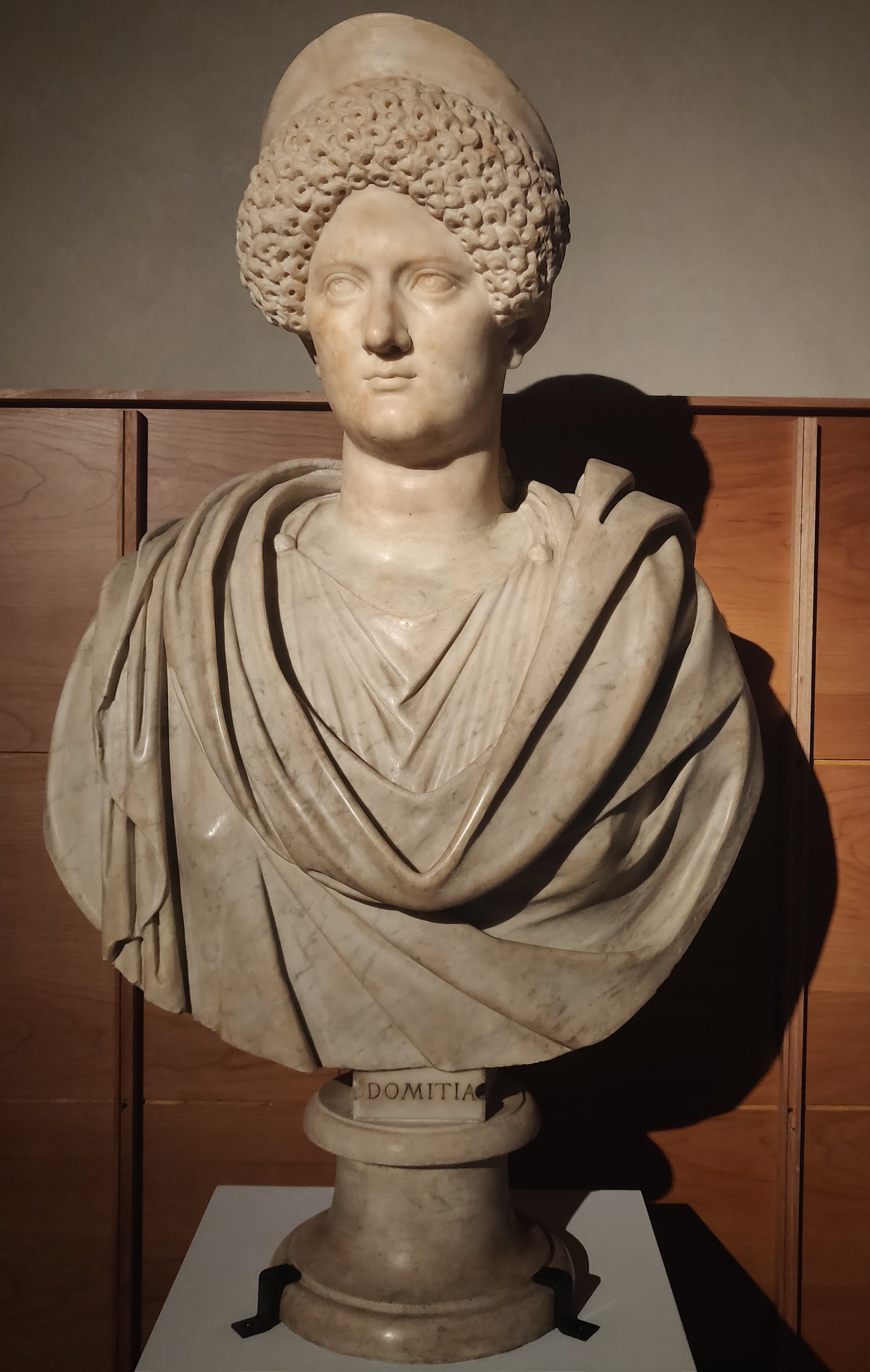