Museum of Costume and Fashion

The Museum of Costume and Fashion (formerly known as the Costume Gallery) is located in the Palazzina della Meridiana next to the southern wing of Pitti Palace. Started under Grand Duke of Tuscany Peter Leopold by architect Gaspero Maria Paoletti in 1776 and completed in 1830 by Pasquale Poccianti under Grand Duke Leopold II, the building takes its name from the astronomical instrument made by Vincenzo Viviani in 1699. The instrument is in the vestibule – with the gnomon pinhole – of Grand Prince Ferdinando de’ Medici’s apartment. Anton Domenico Gabbiani depicted the Allegory of Time and the Arts (1693) in the vault of the vestibule. All the successive dynasties, from the Habsburg-Lorraine family to the House of Savoy, including the regency of Maria Luisa of Parma and the brief reign of Elisa Baciocchi, left their mark on furnishings and decorative wall paintings. Founded in 1983, it was the first State museum in Italy dedicated to the history of fashion and its social significance. Displayed in rotation for conservation reasons, its collections include clothes, jewellery and accessories from the 18th century to today, along with a captivating group of stage costumes worn by movie, theatre and opera stars in works helmed by reknowned 20th-century directors. Among ancient garments, the 16th-century funeral clothes of Cosimo I de’ Medici, Eleanor of Toledo and their son Garzia de’ Medici have been completely restored and are part of the permanent collection on display. 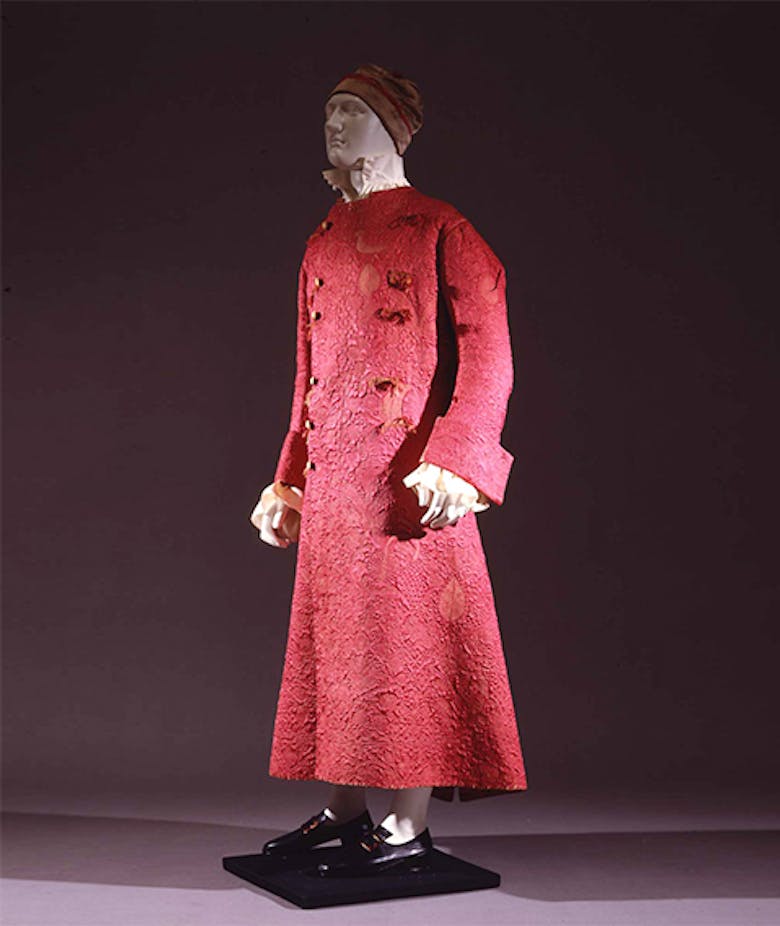 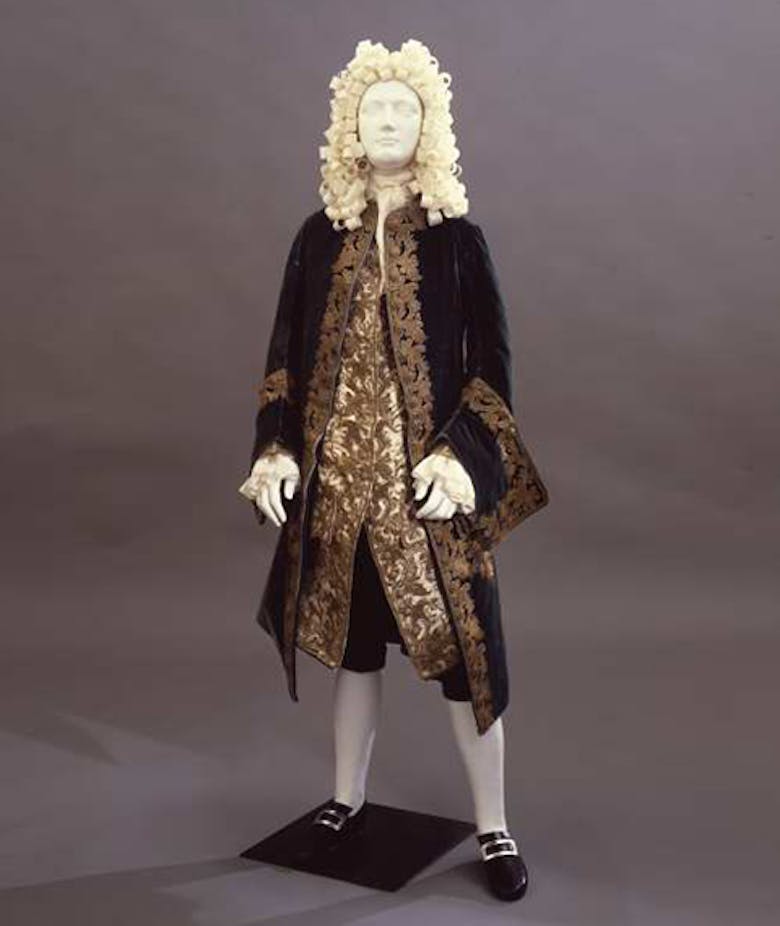 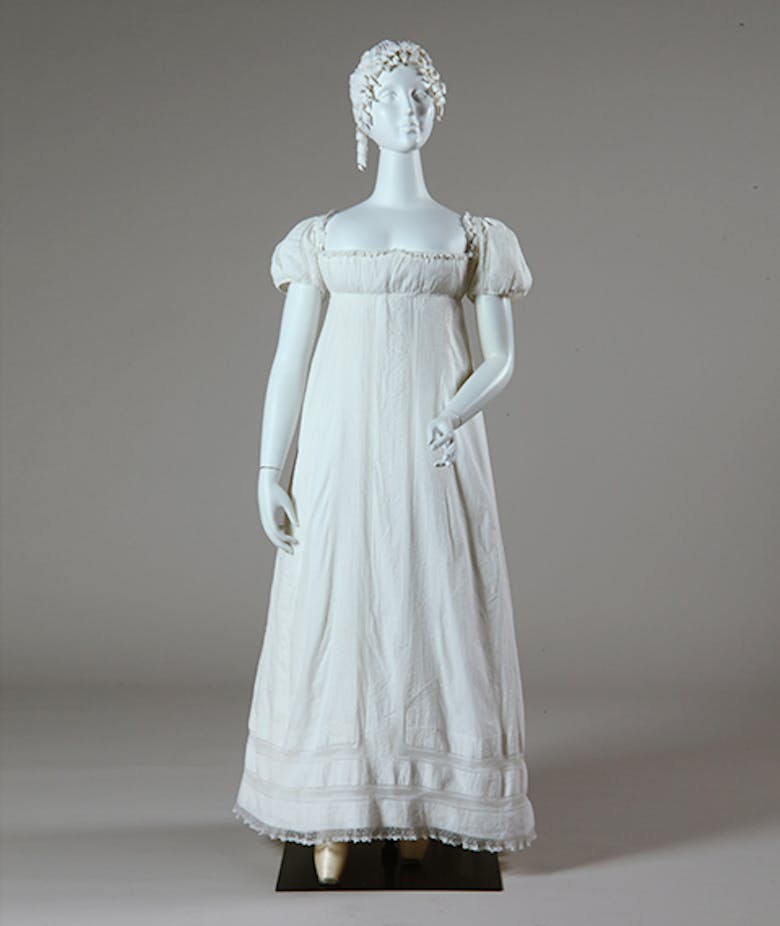 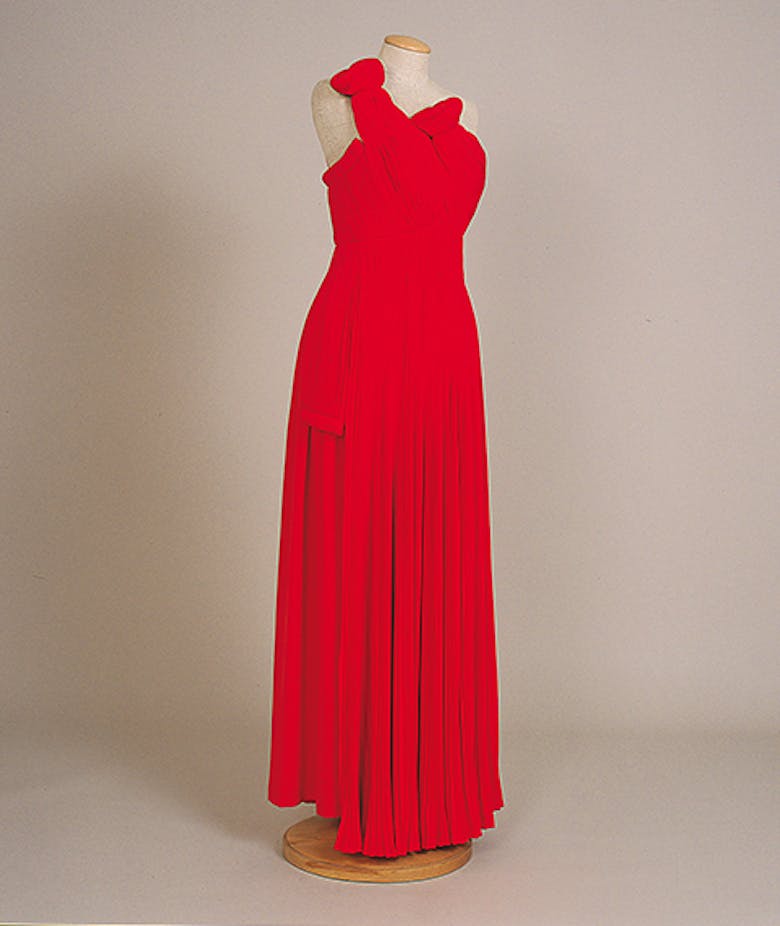 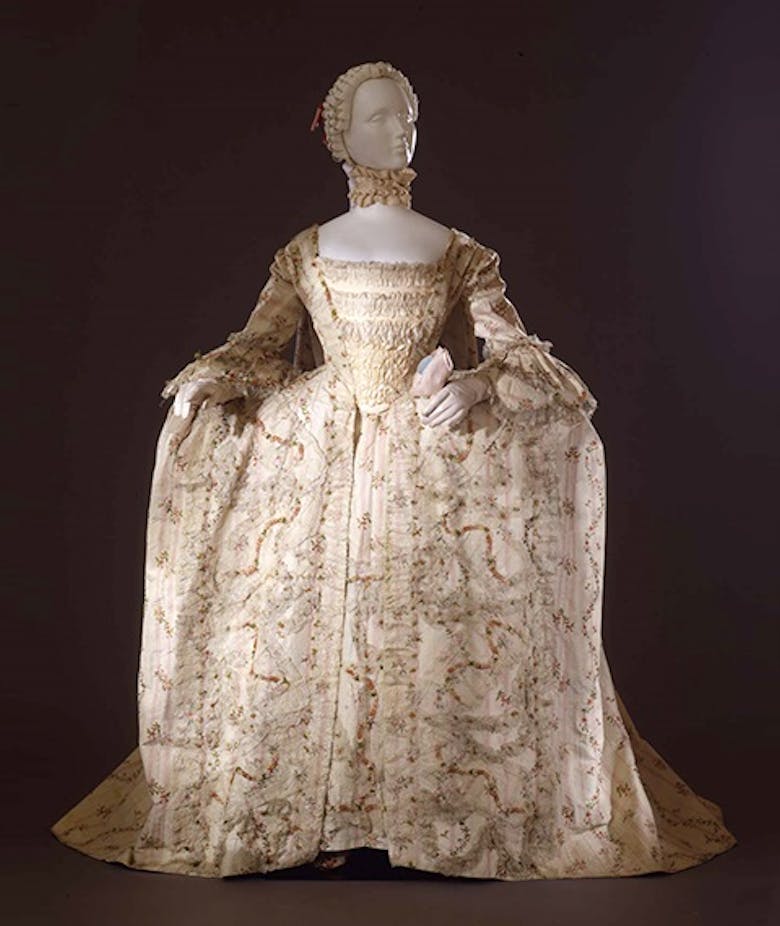 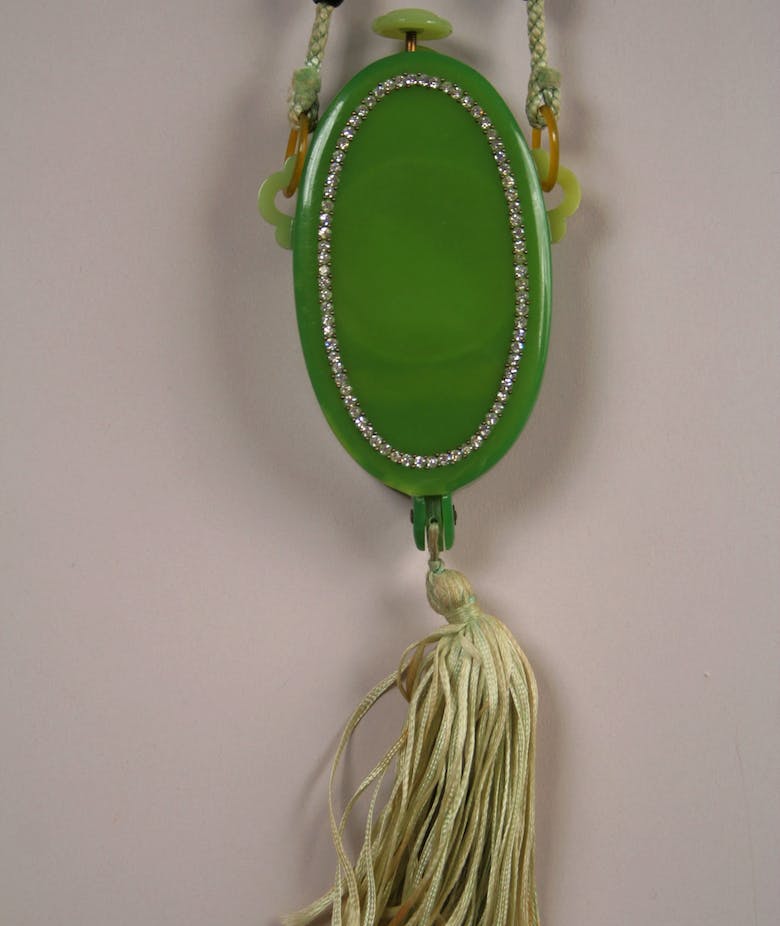 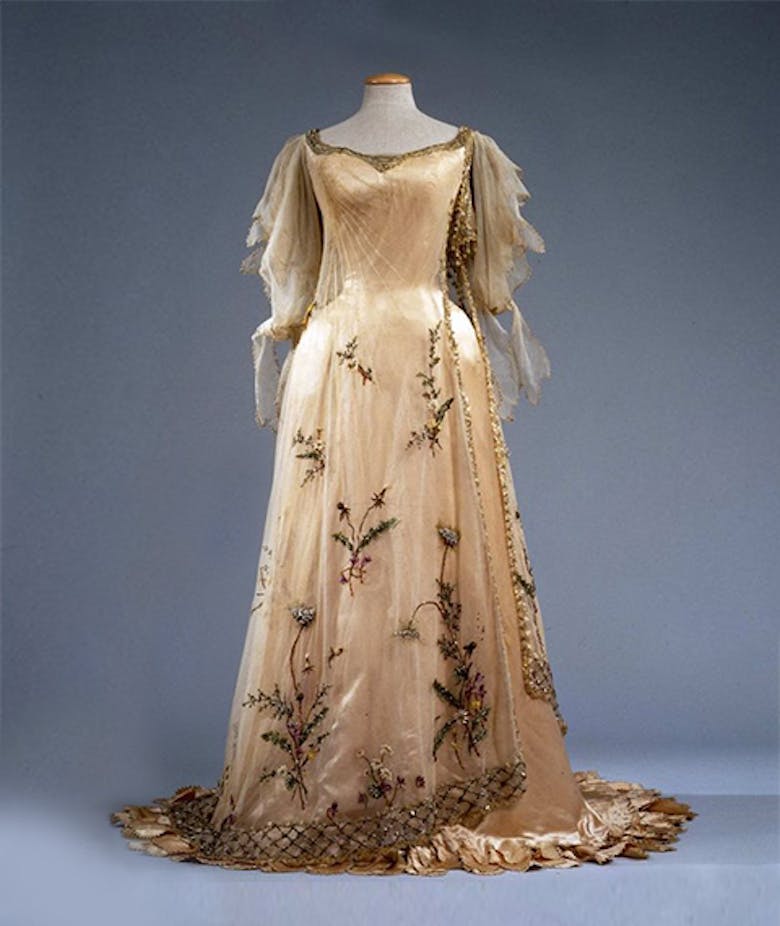 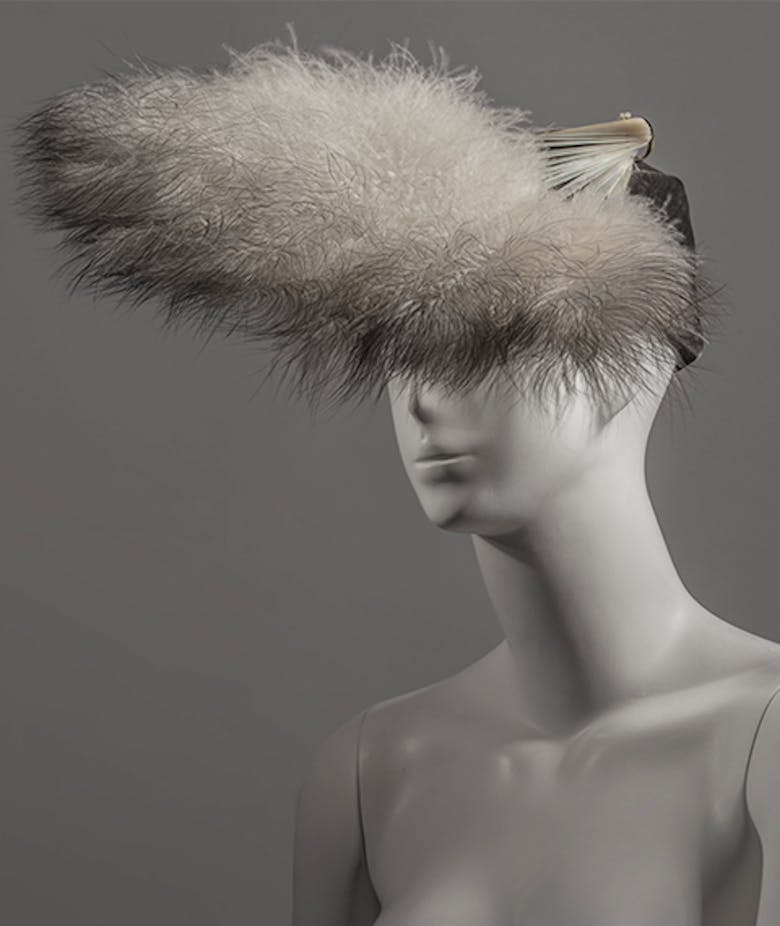 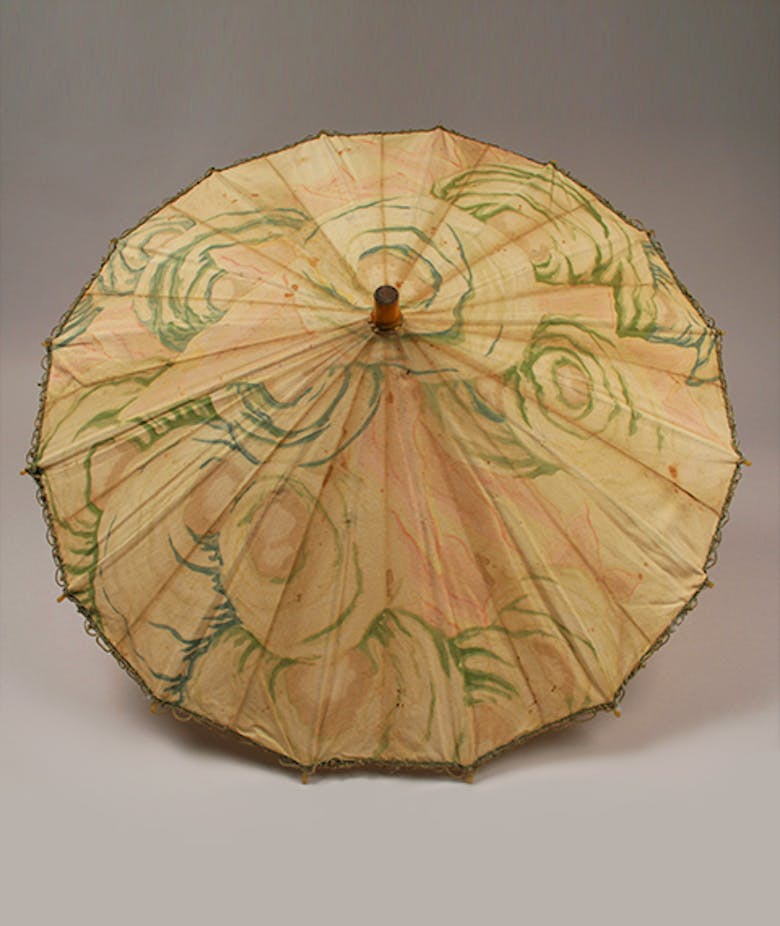 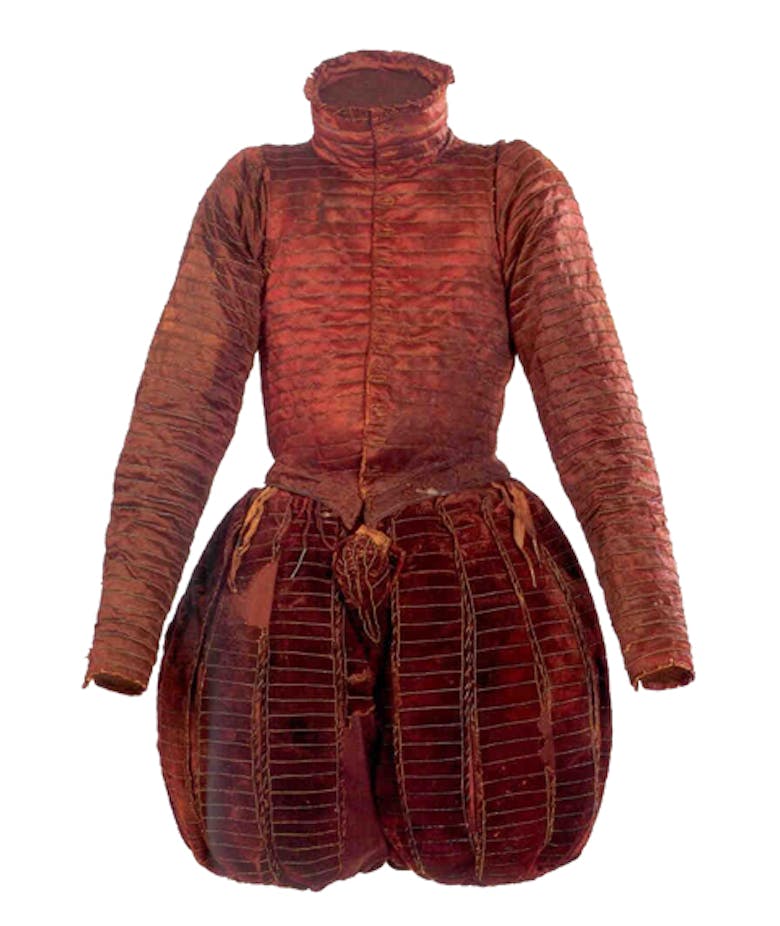 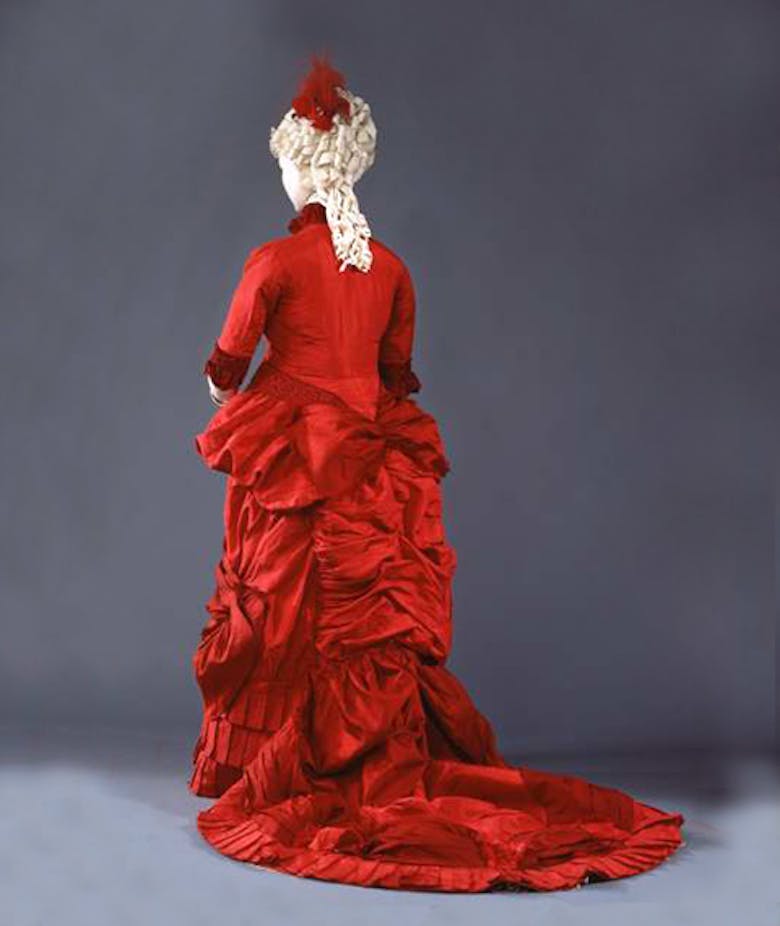 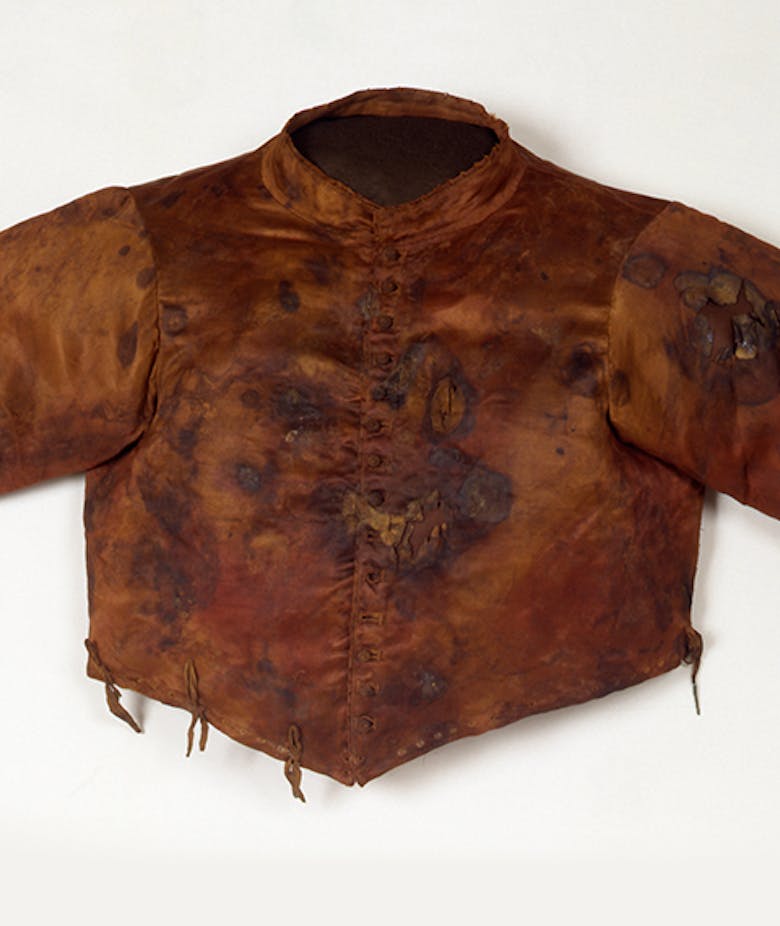 Arrange your visit to Florence, find prices and opening hours of the museum.
View the museum